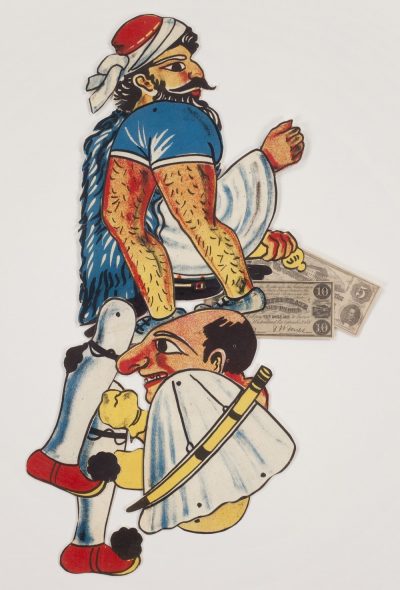 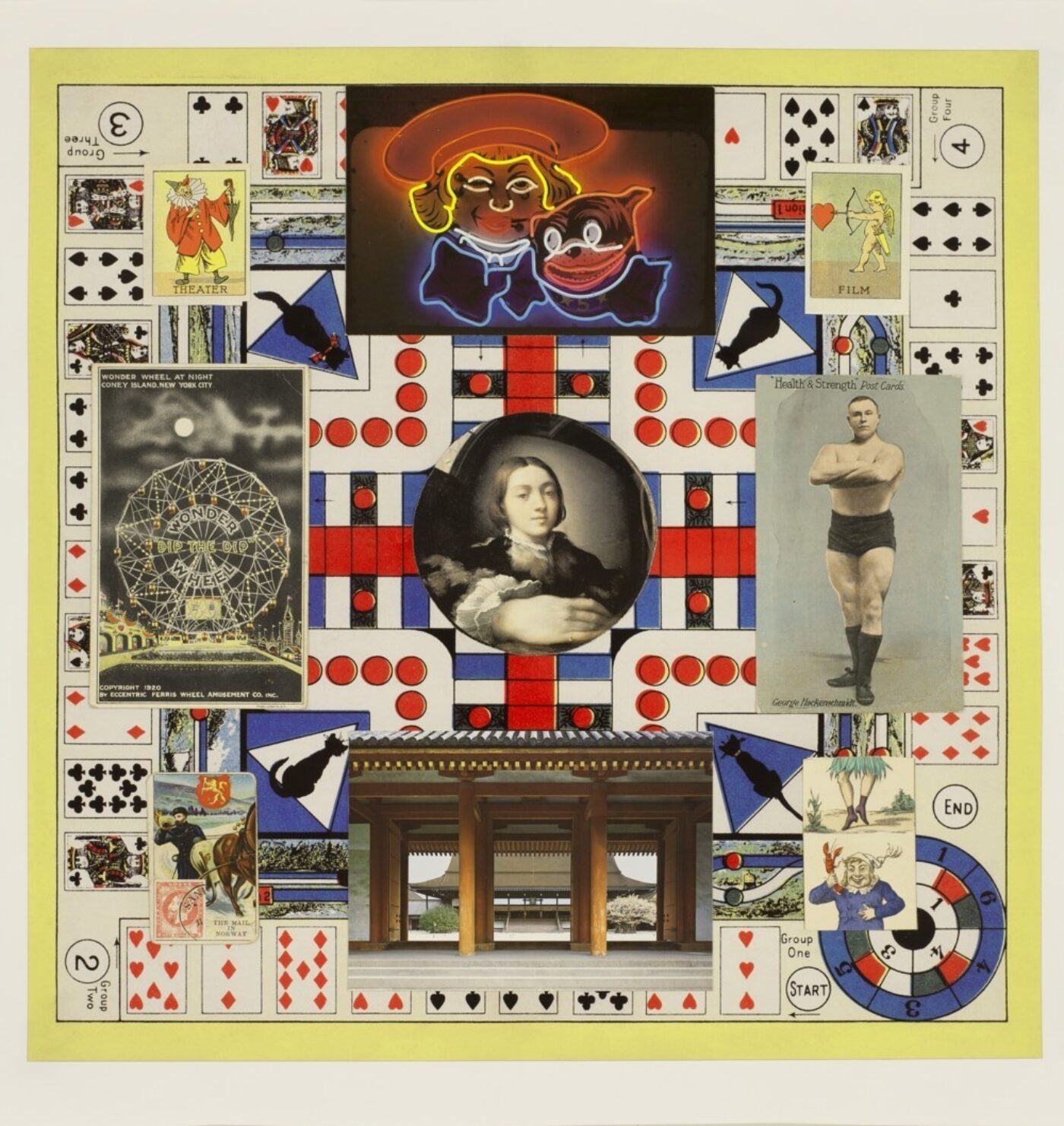 So much of John Ashbery’s poetry, like so much of poetry, turns on adjacency, on what we’re willing to let lie next to each other. If I sound like I’m talking about sex, then I am, and it’s part of why Ashbery went to France—for its versions of his own country’s false promises of liberty, fraternity, and equality—in the wake of McCarthy’s Lavender Scare. There he wrote The Tennis Court Oath, whose title comes from a moment near the beginning of the French Revolution when a group of men locked themselves in an indoor court (if it also sounds like a collective closet, it is) and swore “not to separate, and to reassemble wherever circumstances require.” Yet Ashbery’s book is remotely preoccupied with the U.S.—one poem is simply titled “America” while another declares “‘They Dream Only of America’” and ends on an expatriated singlet: “‘And I am lost without you’.”

That book is a “hymn to possibility” (one of Ashbery’s descriptions of Gertrude Stein’s Stanzas in Meditation from a 1957 review) under impossible political conditions. It has a bit of Some Trees’ high, slightly ironized Stevensian and Audenesque tonalities and some of the collective colloquial verve (both actual vernacular and the folksy syntax of invented sayings) that would span the rest of his career; but, unlike the rest of that various body of work, this book cannot speak American for long. Working primarily off a principle of truncation, lines and sentences are cut off well before they fully predicate, stopping short of manifesting their conceptual destiny. They fail to get where they conventionally ought to go and instead lie against each other in brave “darkness” like “undesired stars” or “these stars in our flag we don’t want.” The result is a radical (especially in 1962) refutation of American sense, breaking it up to register what its English and its violence against certain subjects sound and feel like from the relative safety of Paris; naturally, the critics initially chastised him. They would recover. And Ashbery would return to this disastrous worldly country.

I go on this long about his early expatriate volume because I’m in grief and don’t want to face that he’s no longer in America or anywhere in the world. And because the difficulty of The Tennis Court Oath may be hard to read, but it’s easy to understand why it was given to us—as easy as Stein—and it reveals something about this poet that I find everywhere else in his career, though still largely unremarked. Ashbery is not only the anti-autobiographical poet—he of the unstable, capacious, inviting pronouns—or a jovial juggler of idiolects, or the digressive, wandering heir of Raymond Roussel. He is also John, a poet of loss (of his brother, when little JA was twelve—see “The History of My Life”; of his brothers, during the Vietnam War and then the AIDS crisis—see “How to Continue”); and of woundedness (see all poems), of fear and rage within inescapable situations, leaving one “angry with history.” And of love (“A Wave,” all of Three Poems). I don’t mean to conservatize John’s ungovernable oeuvre (“Too much for one life.”); I mean to do the opposite. John is radically in his poems, sometimes in content, but sometimes and always in their method, their “way,” which is to “reassemble” English into whatever “circumstances require” until: “You have it and you don’t have it.” That is what we still have, as beautiful and enigmatic a presence as his eyes, alive even in the photographs.

Geoffrey G. O’Brien’s latest book is Experience in Groups (Wave, 2018). He is also the author, most recently, of People on Sunday and the coauthor (with John Ashbery and Timothy Donnelly) of Three Poets. O’Brien is a professor of English at UC Berkeley and teaches for the Prison University Project at San Quentin State Prison.