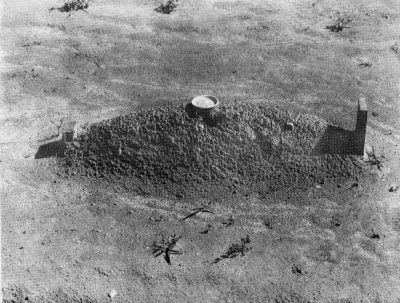 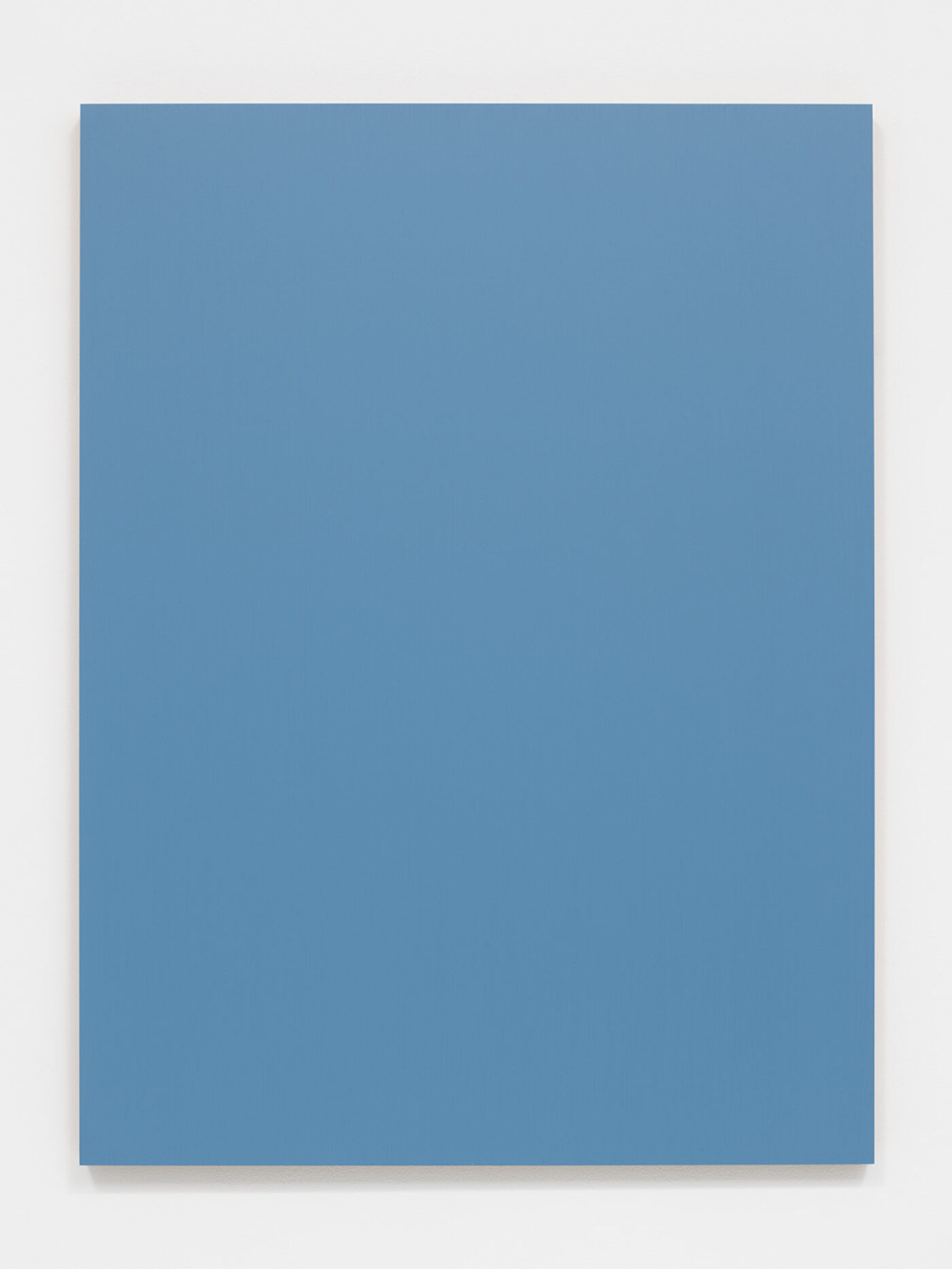 After learning of Sherrie Levine’s affinity for Douglas Sirk, I had planned to write about something I assumed no one else had noticed—the connection between her work and melodrama. However, none other than Douglas Crimp had done so already at the very beginning, and Howard Singerman later cited melodrama as foundational to his entire book about Levine, Art History, After Sherrie Levine (2011). I self-consciously balk at echoing this idea of her work being a mere performance of a quixotic and impossible desire for originality. Moreover, announcing one’s paranoid shame at not having found a new meaning is as useless as writing a list of truisms anyway. And yet it remains essential to lovers that they be able to articulate each other with more clarity than they ever could individually—an expectation that if you are desired you ought to be given an entirely new name.

Crimp’s 1977 “Pictures” essay mobilizes melodrama-as-form as opposed to Singerman’s later melodrama-as-method: “Levine’s genre is the melodrama, where the cliché is the vehicle for the larger-than-life story.” As Singerman notes, Crimp drops this reference in the expanded version of his essay published two years later in October, and, if only tacitly, shifts the burden of theorizing filmic excess onto Cindy Sherman (maybe historians of Levine are like the protagonist of Sherman’s Office Killer [1997], who pathetically and charmingly tries to tape together a rotting corpse, as we might with our attempted suture of Walker Evans and After Walker Evans [1981]). Singerman, I think, is less interested in genre than in what melodrama implies about critique itself. On the penultimate page of Art History, After Sherrie Levine, Singerman suggests that he has failed by corralling Levine back into the confines of art-historical discourse and that there was regrettably some truer and less conventional path he left untrodden. On the final page is a puzzling statement: “Perhaps at the end, Levine’s story is not a melodrama but a romance.” This distinction implies that there is a momentary consummation in the place of unrequited longing, that everything is as it should be before the credits roll. Maybe, in this version of the film, Singerman forgives himself for loving art history and its predictable arabesques of critique, all the while knowing that any history or critical project is inevitably a mere imitation of life.

In the summer 2002 issue of October, Levine quotes a letter by Gustave Flaubert concerning his 1876 novel, A Simple Heart: “This is not at all ironical as you may suppose, but on the contrary very serious and very sad. I want to move tender hearts to pity and tears, for I am tender-hearted myself.” At the beginning of this introduction, I considered myself quite clever for positing that Levine is awash in melancholy. Once again Singerman already thought through this, and he recounts someone suggesting to him that her work is a mask for some sadness or trauma that remains unknowable to her audience. By investing in these romantic and modernist suspicions, we render Levine no more or less interesting than Jackson Pollock, with all his pissing and masculine angst. Simultaneously, it is nearly impossible to not see Levine through Flaubert, to see her shed a tear and affix the back of her hand to her forehead each time she is deemed cool, or critical, or ironic. Of course, my imaginings could be read as a regressive return to a veneration of the artist’s intention, but, as a concession to any critics of this conclusion, the true satisfaction of empathy lies in the ability to give or withhold it.

Sherrie Levine: After Reinhardt is on view at David Zwirner in New York City until April 20.

After Walker Evans by Sherrie Levine 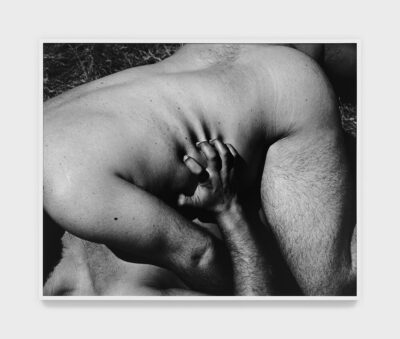 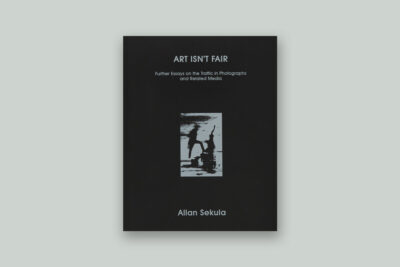