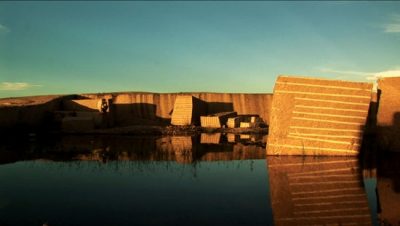 Today, five years later, I am still finding that my work process is guided by that fleeting quality, by that close attention to the present, without any pre-established forms or rules. It is made new every day. And the verbs change from day to day. 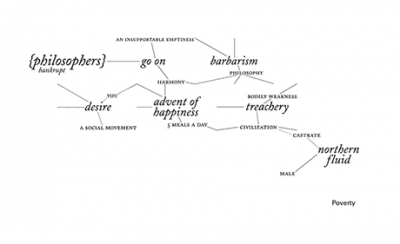 Chan is not an artist who also writes; he’s an artist and a writer.