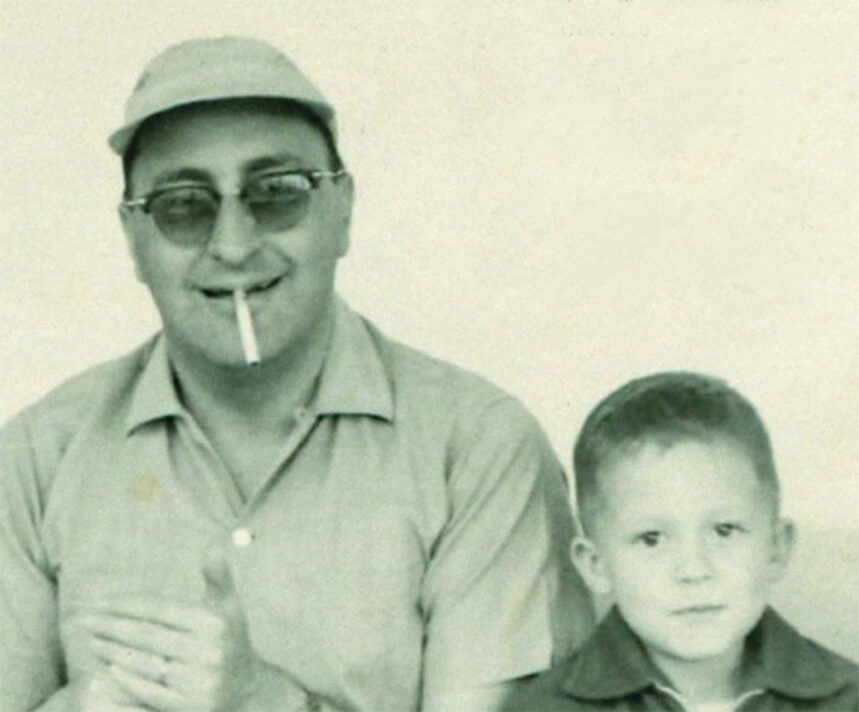 Renowned Colombian journalist Héctor Abad’s Oblivion, a memoir on his father, Héctor Abad Gómez, is an honest and thorough reflection on a man’s life from his son’s perspective that also considers the private sphere of the family and the political turbulence in Colombia in the 1980s. His father, a public figure who, in addition to being a progressive university professor and a human rights and union organizer, opened the Colombian Department of Preventative Medicine and the National School of Public Health and served as an ambassador to Mexico.

Although the unresolved tragedy to come is hinted at, the memoir is more a celebration of his father’s life and progressive work than the reactionary political turbulence that brought it to an end; in 1987, Gómez was murdered by Colombian paramilitaries in broad daylight. For decades beforehand, tensions between the conservative and liberal parties flared violently despite many governmental actions such as the creation of the National Front where power between the two parties was passed back and forth. In the 1970s and ’80s, right-wing paramilitary groups’ cartels—including the cartel that reigned over the city of Medellín, the city in which the Abad family lived—reigned and terrorized the nation.

The clarity with which Abad writes is one that can only come with time and perspective after such a tragedy and years of journalistic and novel-writing experience. Abad, the only boy in the family, had an especially close relationship with his father. His mother and several sisters were more religious and traditional, while Gómez based his thought on the rationality and knowledge taken from books. In a way, they were best friends; Abad even relates that he found separating himself from his father difficult and painful in the early years of his adult independence.

Without ignoring his father’s faults, Abad renders a lucid memory of a man who fiercely loved his family, his community, and his freedoms. He and his mother, while having different beliefs in a time when the church dominated, still maintained a loving and fulfilling relationship and household. His instrumental public health work saved countless lives and influenced the next generation of Colombian public service members. Perhaps most of all, he valued his personal freedoms of idealism and knowledge.

The study of the family’s blessed prosperity and happiness and Gómez’s successful university and public careers come to an end with the death of the family’s youngest daughter from cancer. Soon, the pressures to hinder his “liberal” progressive teachings and practices from the university, the church, and the state were evident. Dangerous rumors that he was a Marxist circulated without basis. Soon after, Gomez was unceremoniously asked to leave the university. Ideological murders became commonplace, and he was specifically threatened along with other persons of importance in the liberal community, such as teachers, communists, unionists, and human rights promoters, or anyone who disagreed with the drug trade or paramilitary politics.

Colombian politics of the 20th century, and of the late 1980s in particular, are complicated and sensitive. As the author has been dealing with the subject for the last several decades, it is apropos that he glosses over the details. However, the general public may desire more background on the Colombian paramilitaries, merely to understand the reach of the terror.

A feeling of silence blankets the writing, allowing space for the reader to comprehend the loss. Even the escalation of violence in Colombia and the description of the day of the murder appears as a muted nightmare. The aftermath of his father’s murder and Abad’s coming to peace with it is gracefully written. Abad states that the memoir is a “record of pain” for which much courage was needed to complete. Not only a memoir, this book creates a lasting record of the man who embodied the intelligence, goodness, and resilience of the Colombian people in his son. Despite quoting Borges’s “Already we are the oblivion we shall be,” Gómez and his love for family and country made him immortal.

Ashley McNelis is a Brooklyn-based writer and photographer from Pittsburgh. 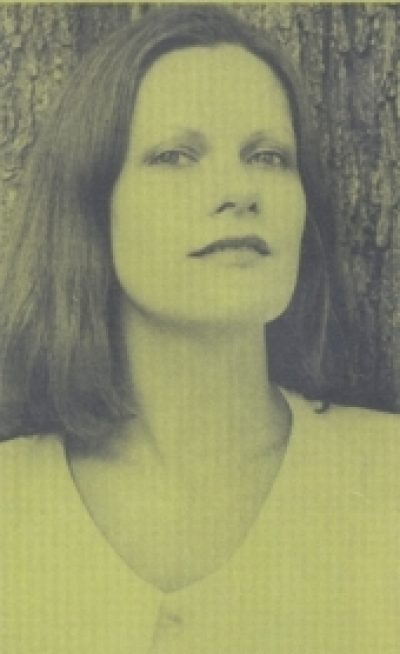 Memoir, biography, nonfiction novel—all of these terms apply to My Sister Life, a stunning and disturbing book by poet and novelist Maria Flook.