Filmmaker Harmony Korine has established himself as an artist with remarkable creativity and vision. His latest film, Trash Humpers, follows a gang of geriatric sociopaths through the back alleys of Nashville, TN. BOMB’s Montana Wojczuk sat down with Korine at the New York Film Festival to discuss this unique work. 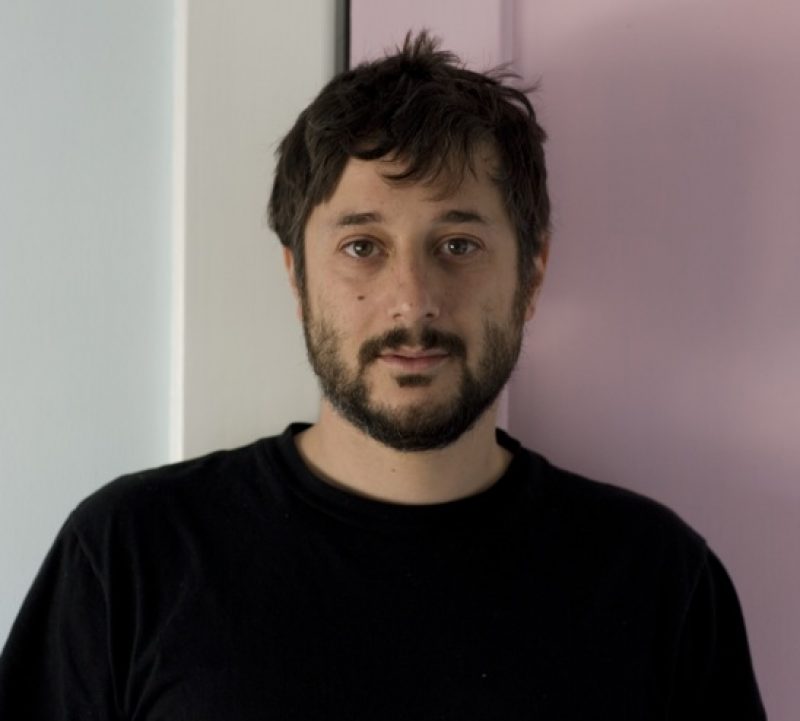 Filmmaker Harmony Korine has established himself as an artist with remarkable creativity and vision. His latest film, Trash Humpers, follows a gang of geriatric sociopaths through the back alleys of Nashville, TN. BOMB’s Montana Wojczuk sat down with Korine at the New York Film Festival to discuss this unique work. Listen below.

There was a mood surrounding Harmony Korine’s new film Trash Humpers that started long before the lights went down. The mostly 20 to 30 something audience wore their best casual cool—flannels and leather jackets on the women and men with stylish hats and ironic facial hair. In that way fashion comes ’round on itself it felt oddly very much like 1995. People kept saying how happy they were to see each other, it had been so long, and I’ve heard so much about you. I got the feeling a lot of Korine’s friends had turned out. At times it felt more like a house party than a movie premiere.

When I walked into the theater I knew almost nothing about Trash Humpers, and that’s exactly how Korine wanted it. Before the film, the writer/director/costar came onstage and talked about being back at the New York Film Festival, “it feels like coming home,” he said. But he said he didn’t want to talk too much about the film before we saw it. I was reminded of footage of Bob Dylan’s old press conferences, where he so agilely dodges the reporters’ attempts to get him to explain the meaning of his songs. 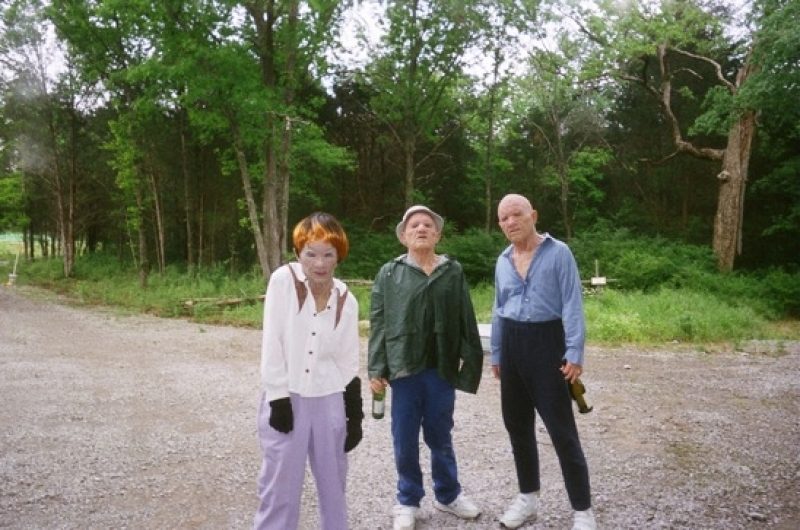 Mystery aside, I was a little nervous. I remembered back to when Kids first came out. It was 1995, the same year the Dogme crowd began promulgating their manifesto. It would be years before I’d wander into a Truffaut film festival in Portland, OR and become a true cinephile, but 1995 seems to me now like the moment when I became addicted to that buzz—the slight feeling of danger in the rarefied air of the theater that seemed to accompany the new films that year. My fear of Kids would have been unfounded, had I not brought my mom along to the show. In my teenage agony over watching sex scenes with my mother I could hardly watch the film. 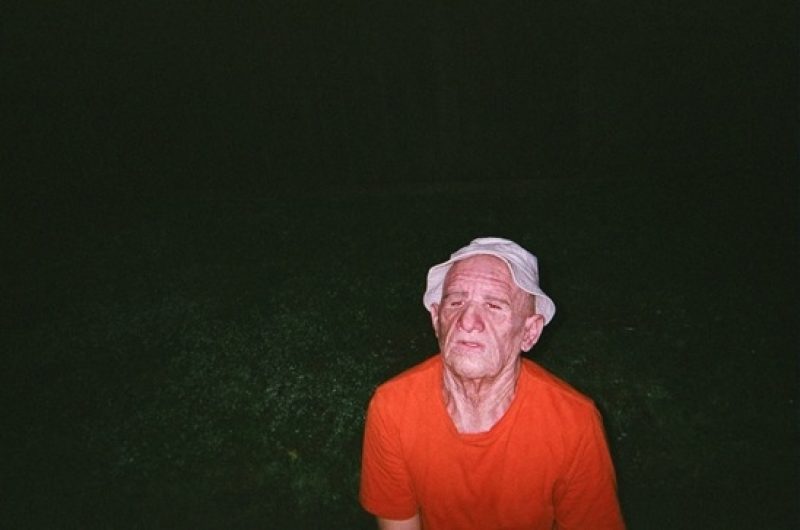 I’m not sure I should say more about the content of Trash Humpers—let’s just hope that no trash cans were injured in the making of this film. But I will say that if at all possible you should see this film in the theater. When I walked into the West Village office where I was to interview Korine, he and his publicist were talking about how films are distributed these days, and the question of putting a film online rather than going through the traditional channels. The night before, one of the angel-headed hipsters in the audience had asked why Korine made this into a film at all, if it was a piece of found art why didn’t he just upload it to YouTube? Because, I thought, being in an audience is like being part of something. 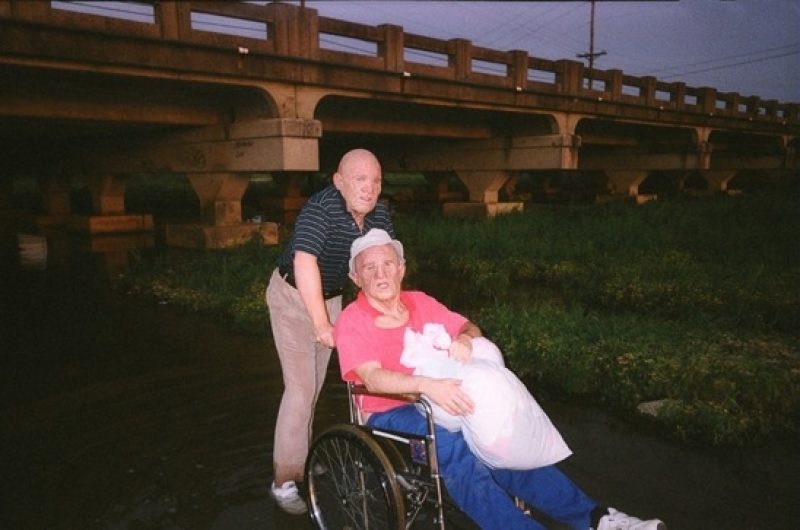 The most surprising thing about watching the film was how often people in the audience laughed out loud. If I’d been watching alone at home I wouldn’t have given myself permission to laugh—would have missed the sheer peurile joy of watching people hump everything in sight and remember fondly how when you smash a flourescent lightbulb it incandesces in a puff, like the flare of an old-time camera.

This piece was published in our blog on December 4th, 2009. You can read the original piece here. Be sure to check out Richard Bishop’s fantastic BOMB interview of Korine in our Spring 2008 issue.

Trash Humpers opens Friday, May 7th, at the Angelika in NYC and other cities throughout the summer.