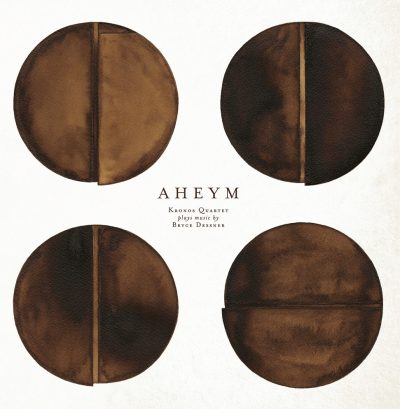 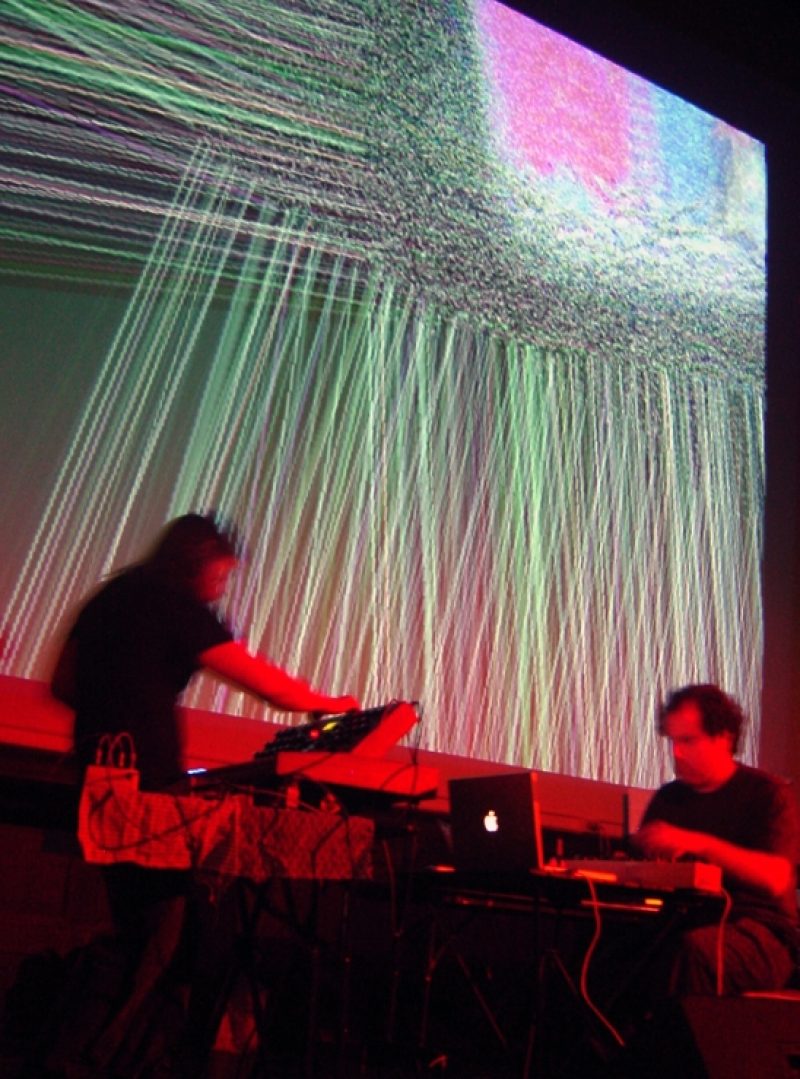 The way a musician moves is part of the musician’s voice. Watching footage of performances by Thelonious Monk, with his fascinating angularity, or Jerry Hunt’s frenetic shamanistic mania, it’s clear that a choreography emerges from the physical imagination of sounds through the body. You can both hear and see it, especially in seasoned improvisers.

Fjellestad has a way of moving around his analog instruments that establishes an intense physical relationship with them. He performs, poking, and prodding with articulated jabs. An integrity emerges between his physical movements and the complexity and sensuality of the sometimes delicate, sometimes aggressive sonic results.

I imagine his movement as I listen to a track titled “calle calla” from his recent CD Snails R Sexy. A rich moog drone shifts sporadically; a sound with its own eerie and voice-like behavior. Invading the lush drone environment is a series of more threatening sonic entities that Fjellestad describes as critters that “creep in and out of the mix, flitting around.” Fjellestad’s analog electronics generate unpredictabilities. He has described tapping into these as conjuring, a term also used by Jerry Hunt. The word suggests a network of physical interactions that take place between the flow of sound and in the performer’s actions. Each elicits responses from the other that constantly dodge, unify, and splinter. They tease each other, making vibrant music.

As one of the most interesting and active musicians in the LA improvisation scene, Fjellestad also curates and tours extensively. I also recommend his films Frontier Life (2002) and MOOG(2004).

Sean Griffin’s musical works are positioned at the intersection of sound, performance, and theater.

Snails R Sexy was released by Accretions in 2007. 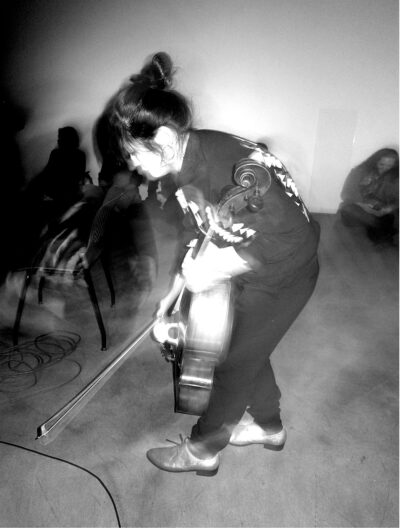