Glen E. Friedman, The Idealist: In My Eyes—25 years by J.Y Lym 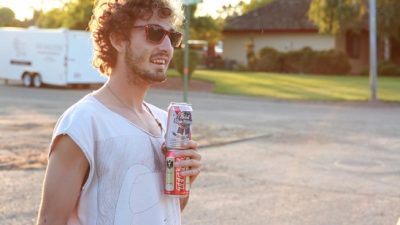 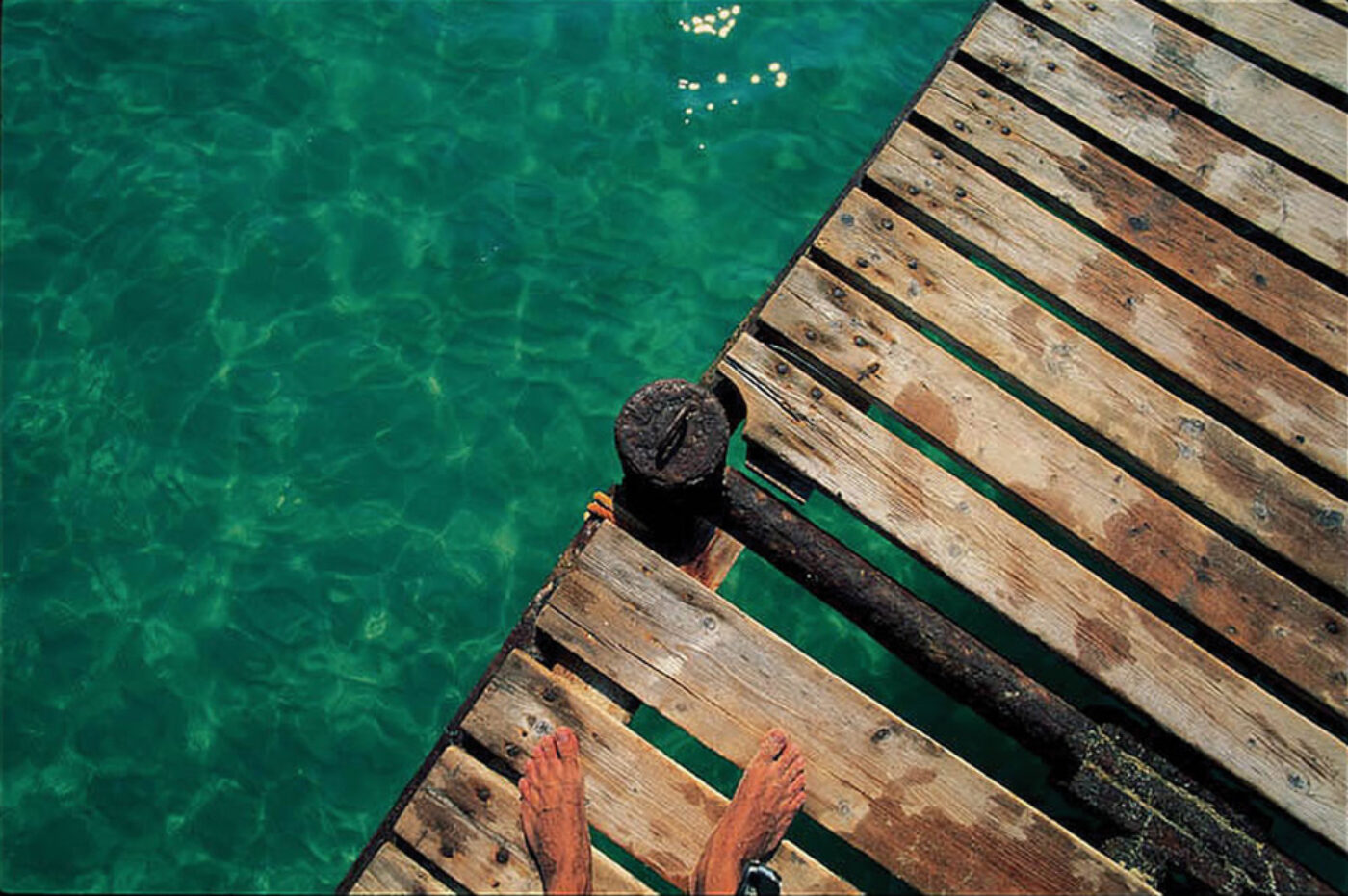 Glen E. Friedman, The Idealist, 1991, color photograph. From the cover of The Idealist: In My Eyes—25 years. Courtesy of Burning Flags Press.

Twenty-five years in the eyes of photographer Glen E. Friedman’s “Idealist” is a challenging record of diverse images. In the 1970s, Friedman and his skating comrades were attempting to reimagine hope in the drained swimming pools of Reagan’s backyard. Within a decade, Friedman the teen photographer had hit his twenties and was photographing every show worth seeing from a stage diver’s perspective. Rather than borrow the manufactured glamour of commercial rock-and-roll photography to feed the fantasies of an increasingly powerless citizenry, Friedman showed his musician subjects not as isolated virtuosos, but at work, singing, exhorting, slamming, grimacing—with the audience, not apart from them.

The Idealist is a retrospective collection of Friedman’s aesthetics, showcasing some of the images for which he is justly acclaimed and many others that will be new to his fans, ranging from Dogtown skateboarders and hardcore heroes to hip-hop icons, cityscapes to portraits, public intellectuals to historical monuments. He has resisted the urge to compile a “best of” edition, choosing instead to expose his range, to show his more vulnerable side as an artist. The photographs of women belong to the latter category. What is so provocative is not that the girl on the beach is made into an object of desire, but that the desiring subject is so plainly part of her presence.

The essays and texts—including contributions by Rev. Al Sharpton, Ian MacKaye, and Cornel West—that accompany the photographs help contextualize Friedman’s oeuvre and reveal the profound respect that his colleagues have for his ethical practice as an artist. Indeed, one cannot read a Friedman photograph without also reading the honesty and unmediated representational praxis of his subjects. The Idealist stands on its own two bare feet. 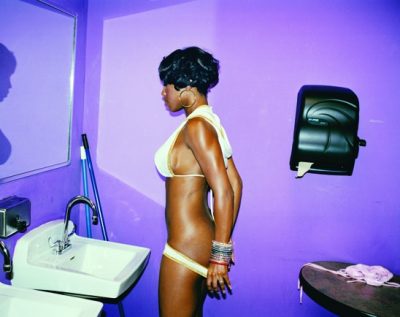 The photographs in Adam Bartos’s Boulevard, taken in Paris and Los Angeles, document places that are at once ubiquitous and hidden. 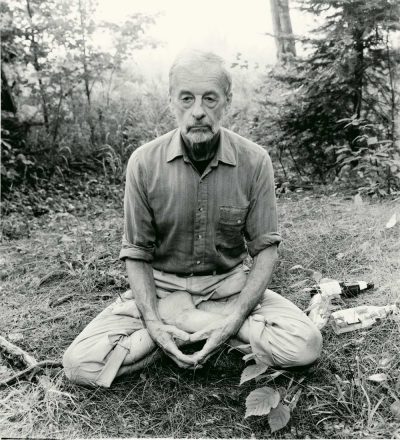 This is a handsome book about the self-taught filmmaker and photographer Rudy Burckhardt, who was also a painter and a writer and, from the 1930s to the 1990s, the well-known photo-chronicler of New York artists and their studios.