Getting Out of the Western Box: Dennis Tedlock’s The Olson Codex by Ammiel Alcalay 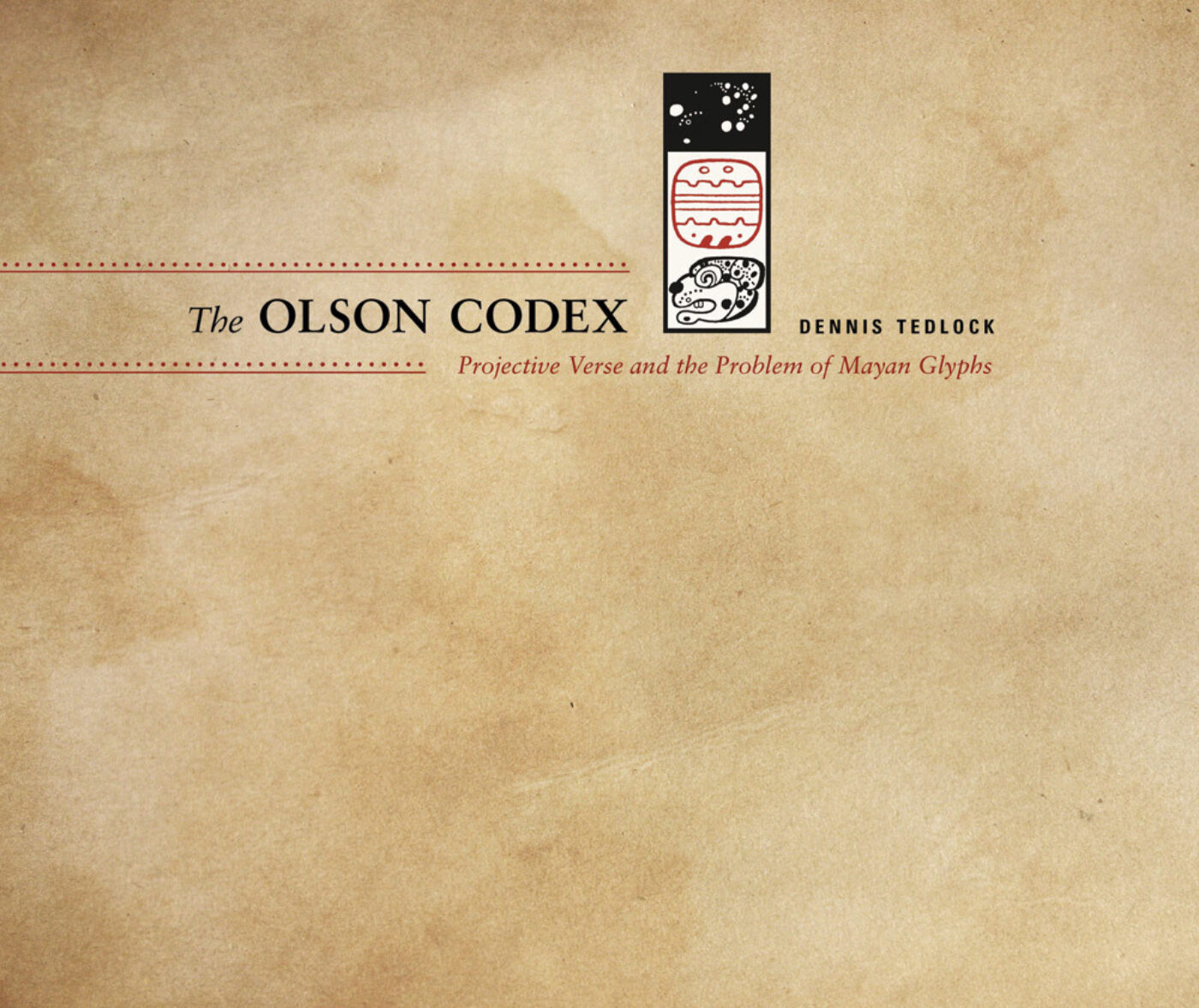 Despite the remarkable fact that poet and thinker Charles Olson still remains quite outside the consensus of what passes for U.S. literary culture, more and more of his work continues to become available. Recent books include Contemporary Olson, a collection of essays edited by David Herd; Letters for Olson, a unique gathering edited by the late Benjamin Hollander; The Collected Letters of Charles Olson and J. H. Prynne; An Open Map: The Correspondence of Robert Duncan and Charles Olson; and Imagining Persons: Robert Duncan’s Lectures on Charles Olson. A book by Olson on Shakespeare completed in the early 1950s but never published, and a critical edition of one of his key but long-out-of-print texts, The Special View of History, are in the works. And yet, even among these riches, there is nothing quite akin to the late Dennis Tedlock’s The Olson Codex: Projective Verse and the Problem of Mayan Glyphs.

In the present context of enforced identity boundaries and claims, it becomes that much harder to give credit where credit is due: Olson’s curiosity expanded Tedlock’s lifelong immersion into Indigenous languages and cultures. Tedlock’s standing as the translator of both the Popol Vuh and Rabinal Achí, as well as his essential and innovative work on the transmission of oral texts in written form, place him in a very particular position of authority, as distasteful as that word has become to many. But Tedlock’s authority, in this case, derives from his long experience of working with Mayan glyphs, and what he has made known by continually sifting materials through a poetics that was, in large part, inspired by Olson’s innovations and audacity, as well as his reach. This reach went far: one of Olson’s attempts to connect Ancient Mesopotamia with Ancient America was thwarted by a rejected grant proposal in 1951. (As he wrote to poet Robert Creeley after getting the news: “I imagine I did say to you that I doubted State wld take a risk on me at such outposts of the empire as Istanbul or Teheran, simply, that in such places, they can’t afford more than pink-cheeked servants.”)

But Olson did get to the Yucatan in 1951, spending about six months in Lerma, from where he wrote of his experiences with great excitement, primarily to a then twenty-three-year-old Creeley he would not even meet for several years. It proved to be a formative experience in which Olson discovered new methods and materials with which to forage his way out of the Western box. Creeley later edited Olson’s side of the letters for a small book called Mayan Letters, and this is Tedlock’s primary source, though he uses other letters and writings by both Olson and Creeley. After a lucid and illuminating foregrounding of the myriad issues Olson’s poetics brought to both transcription and performance, Tedlock outlines the heart of his project: “In my reconsideration of Olson’s letters, I have brought him deeper inside the Mayan world than he could have gone at the time. In addition to Mayan dates, I have reconstructed the corresponding stars, planetary positions, lunations, birds, beasts, deities, and divinatory readings.” He goes on to note that this is part of the Mayan tradition of “daykeeping”: “Daykeepers measure the rhythms of time, watch the skies, pay attention to dreams, and listen to the stories people tell about themselves, seeking clues to events that are hidden in the past or have yet to happen.” 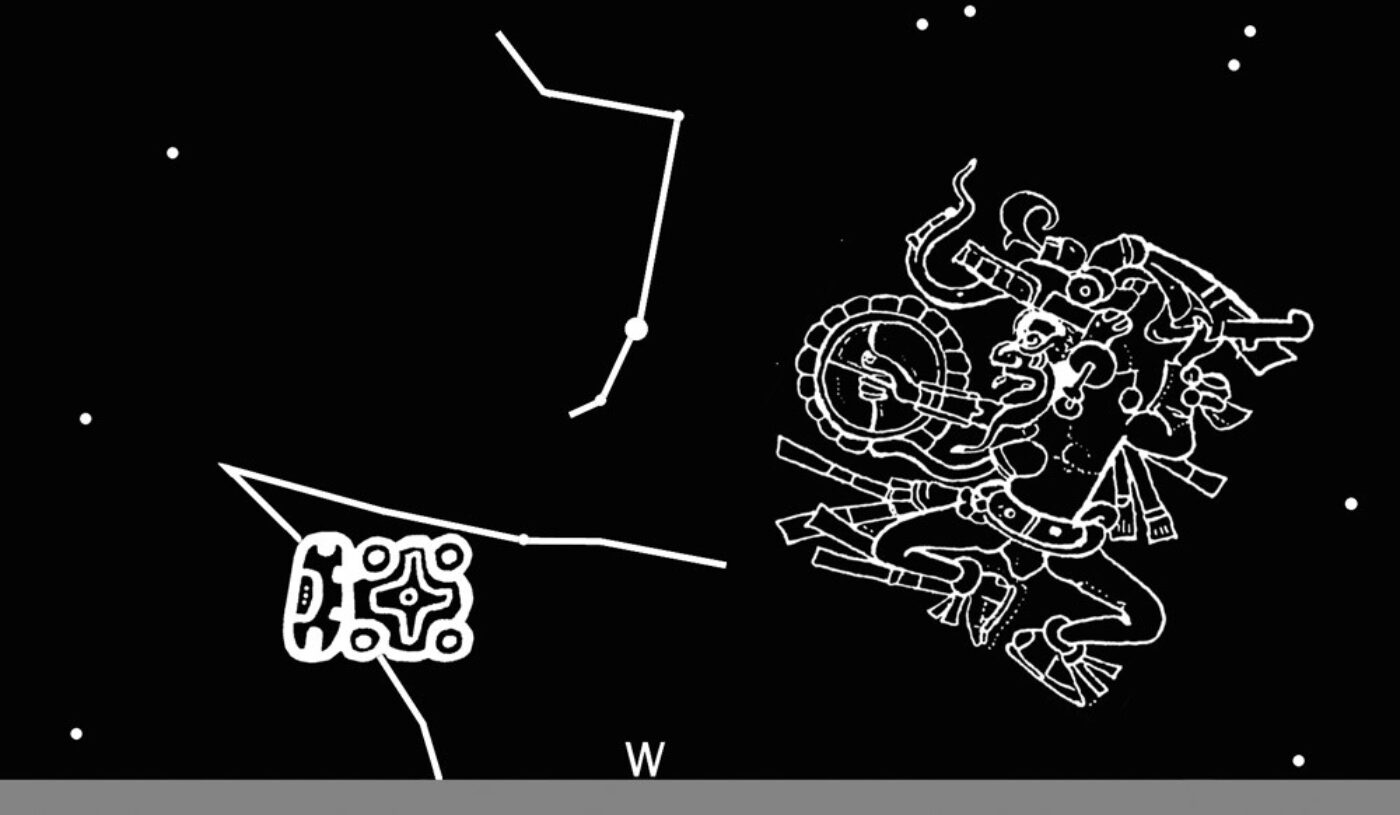 In a stunningly beautiful production, The Olson Codex utilizes all manner of visual material. Photographs, glyphs, astrological and astronomical figures, typography, fastidious attention to detailing the movement between oral, written, and visual texts in composing the poetic line—all go into projecting a very particular time and place while opening our minds, eyes, and ears to myriad new possibilities. In addition to the profound erudition brought to bear on Mayan sources, the Codex proves to be an extraordinarily moving tribute, not just to Olson but to the particulars of a series of significant events in the life of a poet and thinker, the implications of which could hardly be fully explicated at the time.

Like almost everything else of the period, decoding the Mayan language was also part of the Cold War struggle, something Olson instinctively knew when he wrote to Creeley on March 22, 1951: “Racism has to be kept at the end of a stick.” Most Western scholars simply could not accept the fact that the Mayans were capable of creating such a complex visual orthographic alphabetical system. As Tedlock notes, the “Soviet invasion of the world of bourgeois Western scholarship” was “taking shape” in the form of Yuri Knorosov’s work. Less than a year from Olson’s letter, the Russian scholar would “crack the Mayan code.” At the Carnegie Institute of Washington, J. Eric S. Thompson, the foremost Mayanist of the time—and someone Olson critiqued—would be “quick to reject Knorosov’s decipherment, branding it as one more example of false Soviet claims.” Olson would be dead by the time Knorosov’s work was fully accepted in the West, but, interestingly enough (a fact Tedlock does not mention), he was reading another important U.S.-based Russian scholar, Tatiana Proskouriakoff, before he went to the Yucatán. 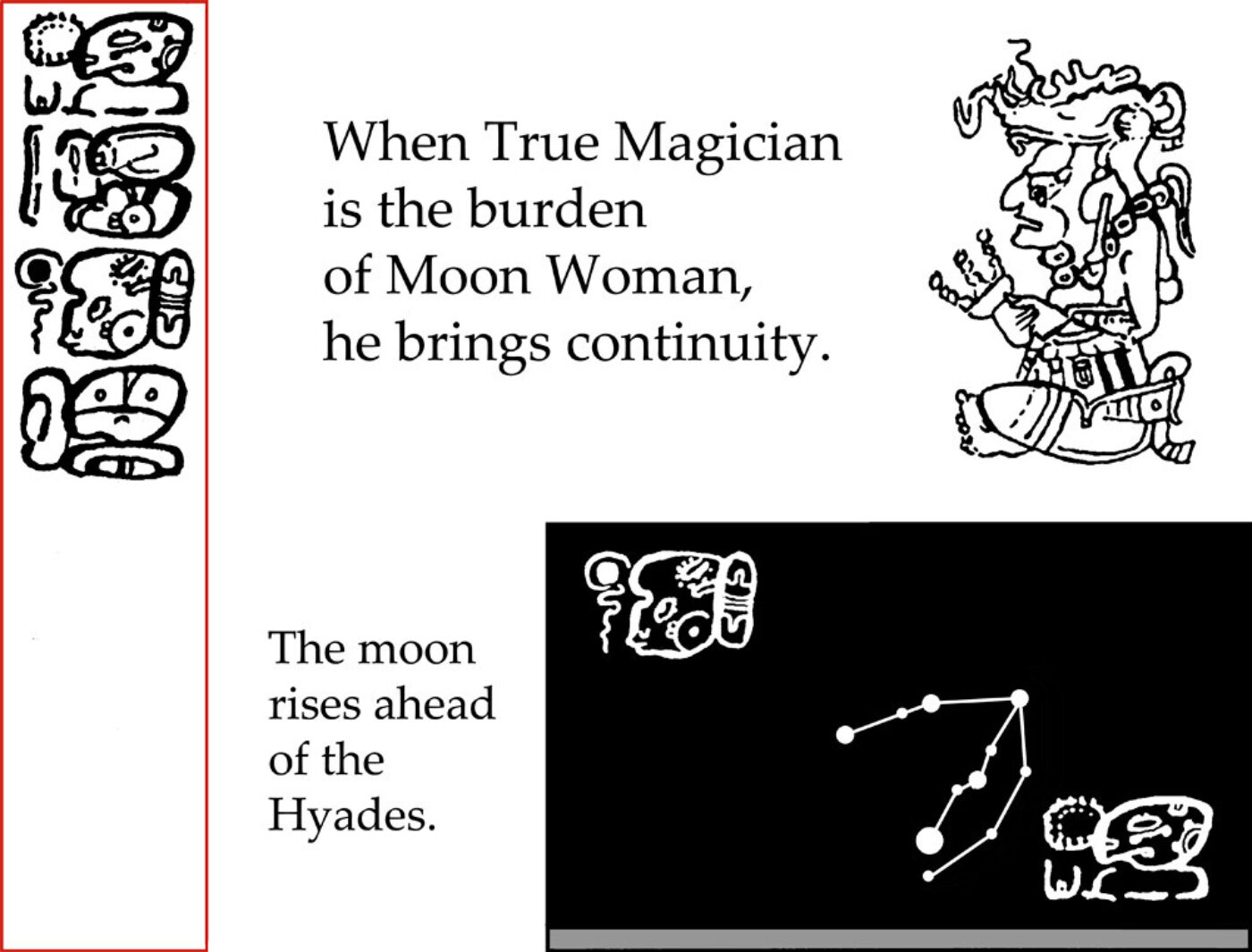 Despite great plans and the desire to continue studying Mayan culture, Olson had a job to go back to: teaching at Black Mountain College, complete with room and board for himself and his wife, and $100 raised by students to entice him there. Finances would improve at only a few points over the course of the rest of his life, but he remained fully aware, as he famously declared at the Berkeley Poetry Conference in 1965, that “I’m the White Man, the ultimate paleface, the non-corruptible, the Good, the thing that runs this country, or that is this country. And, thank god, the only advantage I have is that I didn’t.” While many obstacles remain to a clearer understanding of Olson’s true stature, Tedlock’s unique efforts to reanimate a singular and inspiring experience preserved only through letters from one poet to another opens new vistas that demand further consideration.

Ammiel Alcalay is a poet, translator, scholar, and General Editor of Lost & Found: The CUNY Poetics Document Initiative. Recent books include a little history and the second edition of from the warring factions. 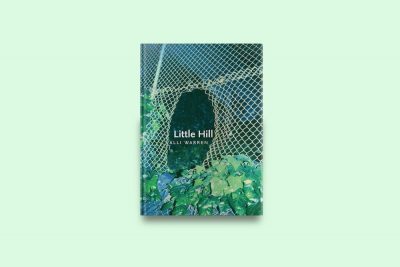 An Artist’s Guide to Herbs: Wild Lettuce by Harmony Holiday 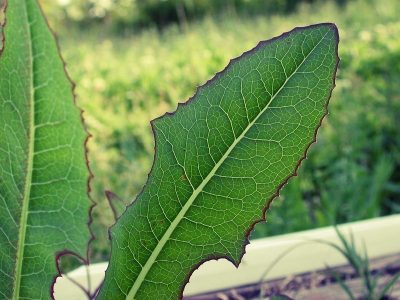 On the cannibalization of black pain and how we free ourselves from it. 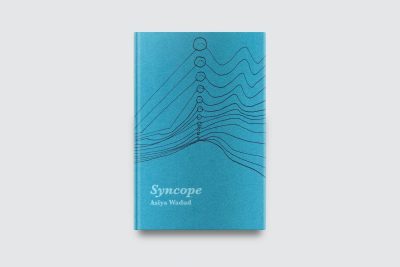 On documentary poetics and the interconnectedness of crises.