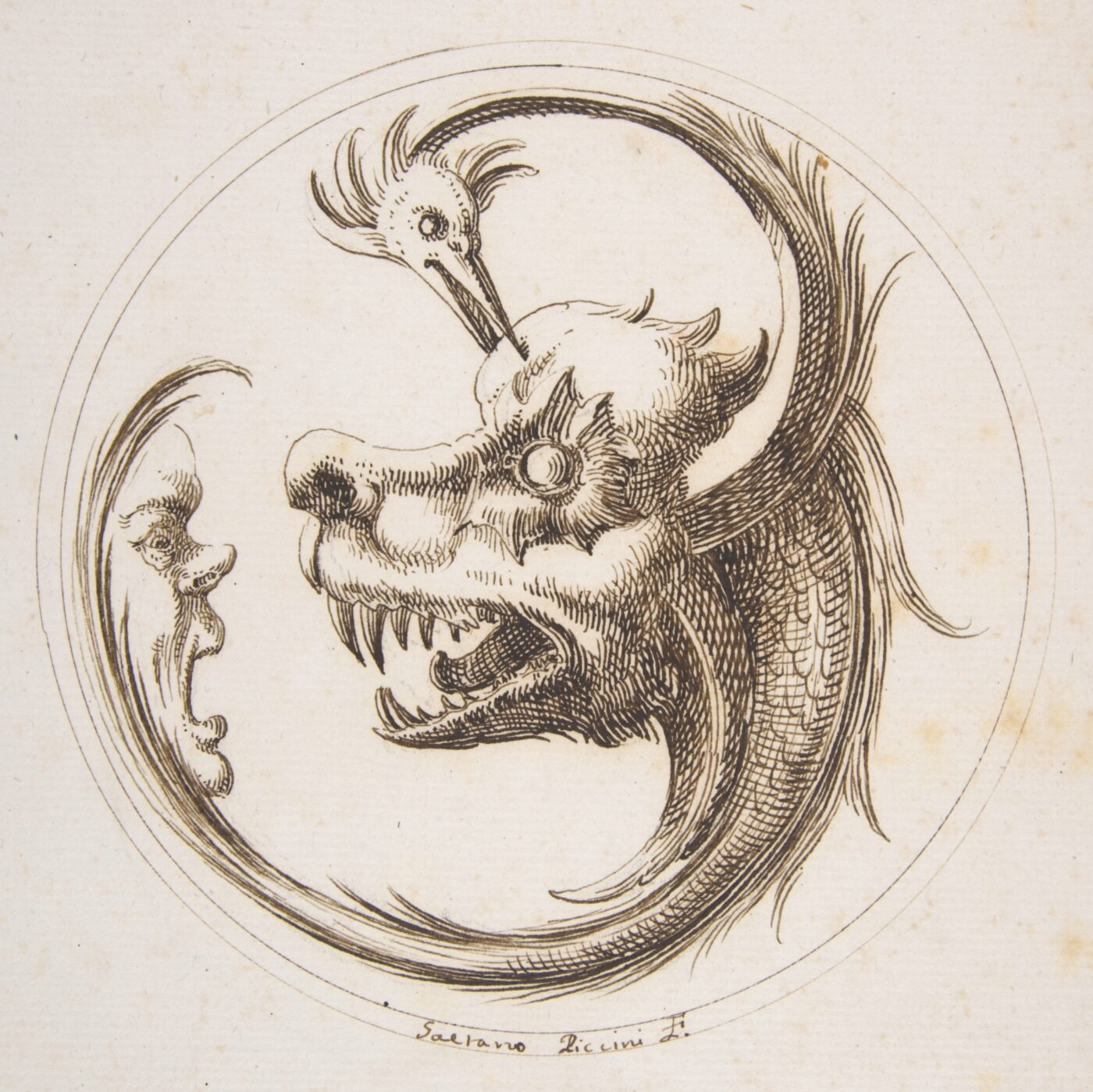 Yunes were human once. They nursed babies and baked bread and made love beneath the shade of the willow tree. Then they were drowned in the bog on the edge of town. The marshlands kept them flawless. Their skin tanned tight as a drum skin, sealing their spirits inside like caged dogs. Snarling against their enclosure, the ghosts grew frantic, then foolish, then sick. By the time the bodies rose out of the silt, the ghosts had been trapped too long. They had become something new.

There’s an urban legend about a Yune that snuck into a high school party. Some kids were playing spin-the-bottle in the root cellar, and the Yune joined in. First Lily spun and had to kiss Ryan; then Ryan kissed Dale; then Dale kissed Nadia; then Nadia kissed the Yune, and when she did, the Yune’s ghost slipped through its parted lips and into Nadia’s mouth. It slithered down her windpipe and into her lungs, where it made a new home beside Nadia’s own ghost. There aren’t many girls with two ghosts in one body. She became quite the local celebrity. Talk shows brought her on to hear her bicker with herself in dead languages she had never been taught. Then they would hand her a small porcelain dish, into which she would cough up a mouthful of mud.

When a fruit-bearing tree is planted on a grave, a litter of Yslani will grow during the following drought season. In their fetal stages they resemble plums or dark peaches swelling on the bough. When they grow heavy enough, they drop into the underbrush and uncurl. It will take five days for their eyesight to develop, and until then, the Yslani will blindly claw at the soil in search of water. If one digs deep enough to uncover a body, that Yslani will be shunned from the pack. It will sit alone at the foot of the tree, begging for water in a voice that sounds all too much like the voice of the person buried beneath it. Do not give this Yslani water. We repeat: do not give this Yslani water. Walk away. Pretend you do not hear.

Very few believe that the Pluvius is alive. How can it be? Where is its heart, its liver, its lung? How does it eat? Where are the others? Isn’t it just a thin mist hovering over a high school parking lot? Well, as any good zoologist can tell you, this is both true and dangerously untrue, so be careful whom you ask.

A little girl with the head of a coyote, the She-Jacklis is a domestic parasite, inhabiting the homes of families who have lost a child. The She-Jacklis is a master of mimicry. It will crawl into the child’s empty bed and howl. It will scrawl notes in the missing child’s handwriting to slip under every door of the house. It will put on all the child’s clothes, so long untouched in the closet, and will study itself in the mirror for hours.

Keels are useless at running, being so stubby-legged, and tend to trip over their own droopy ears. They are an easy catch for a wolf or fox. Having no practical means of escape, the Keel has developed another method to avoid being devoured: at night, a Keel will track down a pack of predators and nuzzle against the mass. It will whisper compliments into their ears as they sleep (oh pretty monster, I love you the way the moon loves blinking, you are more beautiful than a violin, you are the only poppy in the garden, we are married and I am hanging clean white linens on the line, my strawberry, my creek bed). As it mutters, it rubs its small flanks against the danger. It slips away before sunrise, cloaked in the enemies’ scent. When the predators awaken, they are lazy and sweet and no matter what they do, they cannot muster the sharpness to hunt.

GennaRose Nethercott’s book The Lumberjack’s Dove (Ecco/HarperCollins) was selected by Louise Glück as a winner of the National Poetry Series for 2017. She is also the lyricist behind the narrative song collection Modern Ballads, and is a Mass Cultural Council Artist Fellow. Her work has appeared widely in journals and anthologies including The Massachusetts Review, The Offing, and PANK, she has been honored with residencies at the Shakespeare & Company bookstore, Art Farm Nebraska, and The Vermont Studio Center, among others. A born Vermonter, she tours nationally and internationally composing poems-to-order for strangers on an antique typewriter. 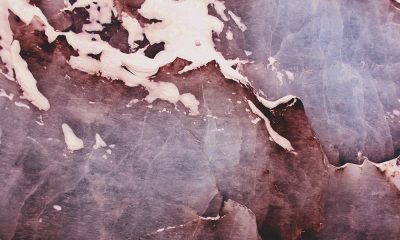 The Cub by Celia Dovell Bell

Leonard changed lanes without using his blinker, as was his habit. 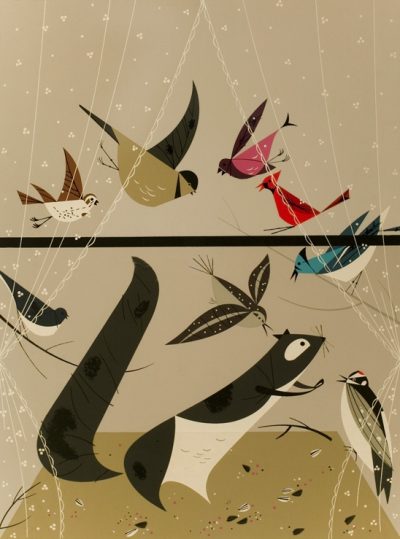 A few weeks ago I loaded the station wagon with popcorn and beer and we all piled in, off to enjoy a lost American family experience: the drive-in.