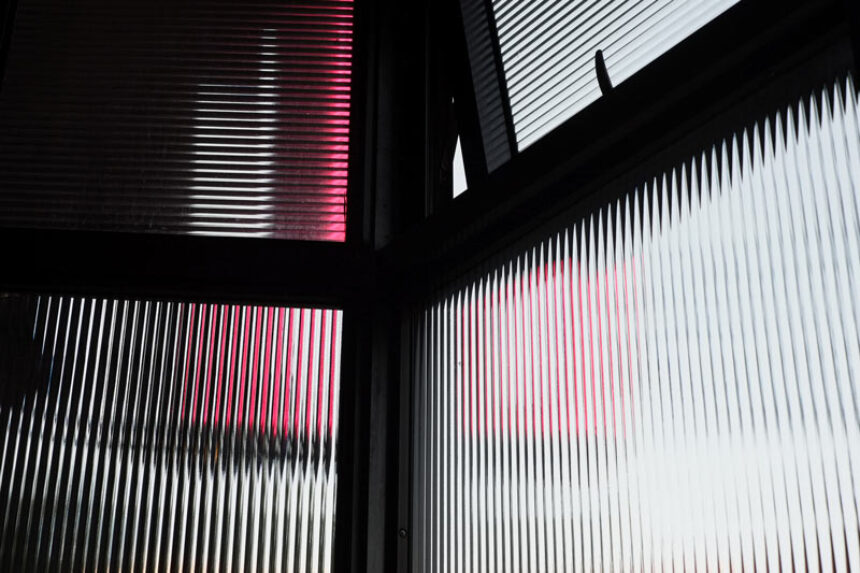 Re: the day:
It was a Pool of Tears infested by social media
It was an infinite regression accented by yr texts
It was akin to http://www.instagram.com/tsa
It was a pair of CGI black boxes: ◼️ ◼️

And last night I dreamt twice. First, the second
Body was burning, then the world was a machine, and you
Were lying beside me like some inert butterfly effortlessly, an image
Which depends upon notions of nearness that can be defined
As follows:

And of course I thought the world
Was deeply stupid, but then it opened up
Into sighing choral harmonies that moved
Me toward the pronoun we, and a door
Appeared leading into another world
In which I, a black box filled with music, said
How was your day to you.
In other words, you said hi first.
And then we merged: ◼️

I’m passively resisting
I’m exercising my civil rights
I’m flying from JFK to LAX
Far away from the last person
To accept a drink from a stranger
Who wants to be a character
In my theater of security
And the dailiness of sexual coercion
That is not a public
But an anti-public
Where if we could be whatever
We wanted, we would not
Now (or ever) be
http://youtube.com/watch?v=6AdDLhPwpp4
At the end of this alien planet
Take out your wallet
Give me your #
Let’s see some ID

You Can Go, U Can Go

Only through movement is a shape dislodged from space.
Only in space can one be free from modern life’s constraints.
I understand. I was wrong. I wish I was dead.
I also notice the following: that the same shape can appear
As an alien thing inextricably linked to the planet’s
Ability to disintegrate biological matter into a second
Lived-body.

In other words, a man dies,
And a new man’s psychic inscription materializes, offering
A different texture to the dead man’s soul.
That was once empty space.
Now it is full.

Singing:
Hush my off-limits
Bright morning star
They will not pepper spray us
As we return to the landscape
Where statistics on sexual violence
Are always a must-read

And the rhizome on the wall is no longer bright green.
And New York is no longer the place.
And Oakland was the first place.
And Pittsburgh was never the place.
And Providence was one place; we almost survived.
And other places hover atop the shared surface of our lives:
Boston, Cleveland, Denver, New Paltz, South Bend.
Atlanta, Chapel Hill, Newark, Philly, Richmond.
A towel is strewn across the floor.
A coffee mug is half-whatever on the table.
And I’ve read this lake three times and cannot understand it.
I don’t understand. I am wrong. I wish I was dead.
“oh sweetie I’m sorry what do u need.”
What do I need.

I loved you through the gendered logics that comprised my exoskeleton.
And as the story broke, you loved me, though still you banned my name.
If you look closely, you can see it lying on its side, half
Alive, bent like a C, almost floating and breathing
With very little movement.
And it has grown; it has grown!
How was your day?

Claire Donato is the author of Burial (Tarpaulin Sky Press, 2013), a not-novel novel, and The Second Body (Poor Claudia, 2016), a collection of poems. Her work has been published or is forthcoming in Poetry Society of America, Encyclopedia L-Z, BOAAT, Fanzine, and Ninth Letter. At Babycastles Gallery in Manhattan, she co-curates WordHack, a monthly series focused on digital language art. She is a 2016-2017 Digital Studies Center Fellow at Rutgers University—Camden, and teaches in the Architecture and BFA Writing Programs at Pratt Institute. 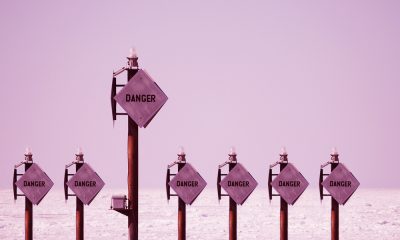