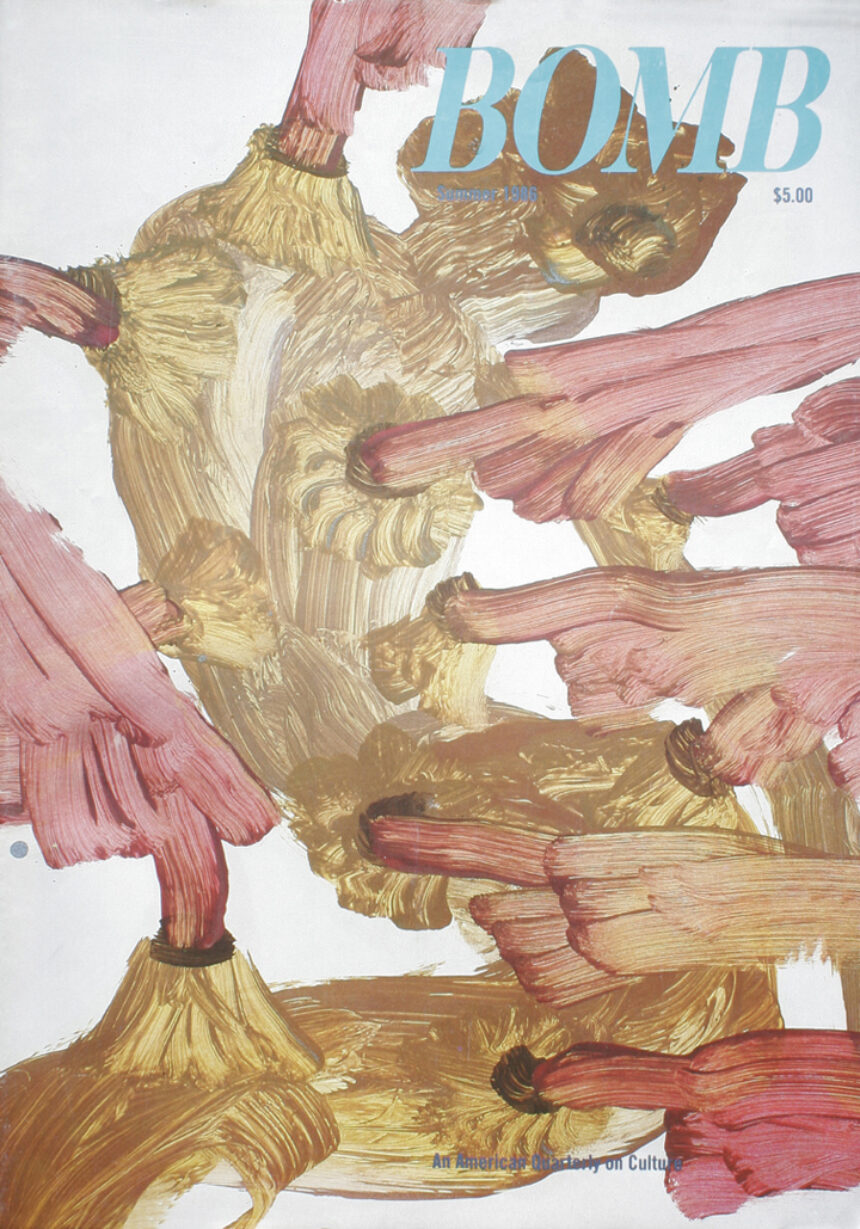 Kazuko Shiraishi, born 1931 in Vancouver, BC, she was taken to Japan by her family just prior to World War ll. Her early involvement was with the avant-garde magazine VOU. Later she became interested in modern jazz, and increasingly she laid emphasis on performance. She has published 15 books of poetry in Japanese including: Seinaru Inja no Kisetsu (Seasons of the Sacred Lecher), 1970; Iso no Canoe, Mirai e Modoru (A Canoe Returns to the Future), 1978; Sunzoku (Sand Clan), 1982; and Taiyo o Susuru Momotachi (Those Who Sip the Sun), 1984. Over the years, she has won numerous literary awards and prizes. Books in English translation include: Seasons of the Sacred Lust: The Selected Poems of Kazuko Shiraishi ed. and intro. Kenneth Rexroth (New York: New Directions,1978). Individual poems have appeared in many anthologies, including: New Writing in Japan ed. Yukio Mishima and Geffrey Bownas (Harmondsworth, England; Penguin Books, 1972); Ten Japanese Poets, trans. Hiroaki Sato (Granite Publications, 1973). 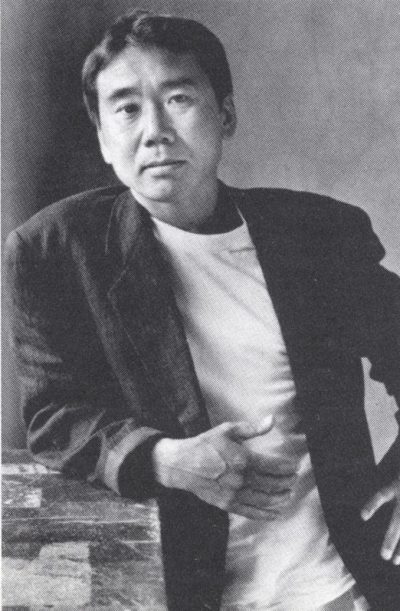 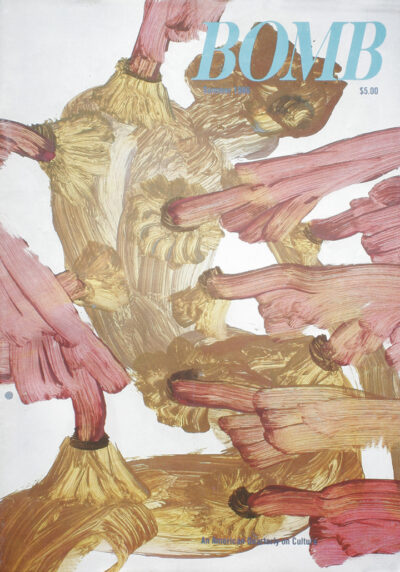