For the Birds by Kevin Kinsella

In Beyonsense, Eurasian artist collective Slavs and Tatars channels its inner Zaum in a celebration of the twists of language across cultures, histories, and geographies. 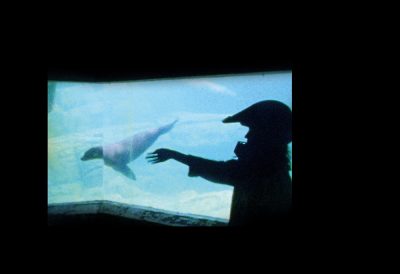 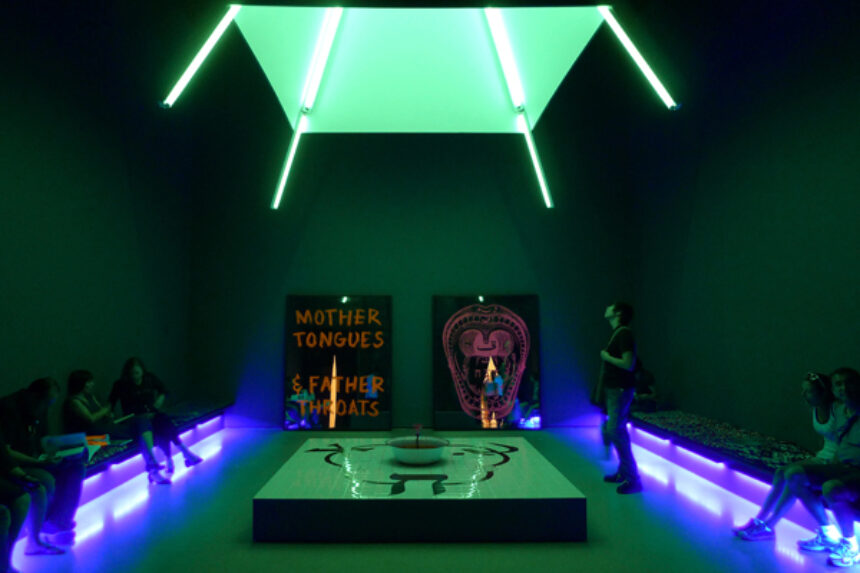 Installation view of Projects 98: Slavs and Tatars. 2012. The Museum of Modern Art, New York. Photo courtesy of the artists.

In Victory over the Sun, men from the future appear from out of nowhere and drag the bourgeois sun kicking and screaming from the sky, stuff it into a box, and replace it with a new energy source more appropriate for the times. A character called The Traveler Through Time declares that the future will be masculine and that all people will look happy, although happiness itself will no longer exist. Finally, an airplane crashes into the stage.

In 1913, the debut performance of this first Russian Futurist opera in St. Petersburg didn’t go over so well. Maybe it was Alexei Kruchenykh’s “nonsensical” libretto or Mikhail Matiushin’s chaotic music or the outlandish costumes and stage sets designed by Kazimir Malevich—or maybe the audience just didn’t expect a plane to crash into the stage. Whatever the case, they reacted violently. To be fair, Kruchenykh wrote much of the libretto in Zaum, an experimental, non-referential language he developed with fellow poet Velimir Khlebnikov, in which Russian was broken down into its fundamental sounds, the words stripped of meaning to expose the primal Slavic essence of the sounds themselves.

Kruchenykh himself described the new language as “wild paradise, fiery languages, blazing coal.” Khlebnikov, who contributed a prologue to the opera, called it the “language of the birds.” It’s no wonder members of the audience reacted as they did. Robbed of familiar contextual cues and cozy linguistic references, it was as though they too had been stuck in a box and pronounced dead alongside the bourgeois sun.

One hundred years later, audiences are still trying to make sense of Zaum, but if it continues to evade understanding, it is because by its nature Zaum resists translation. There are no word-to-word correlations. It doesn’t make sense, it is trans sense, beyond sense. Not caged by culture and geography, meaning surfaces from within the depths of a primordial forest of sounds, briefly flits about, then returns to the cacophony of its murky woods. In the words of Pablo Picasso, “Why not try to understand the song of a bird?” 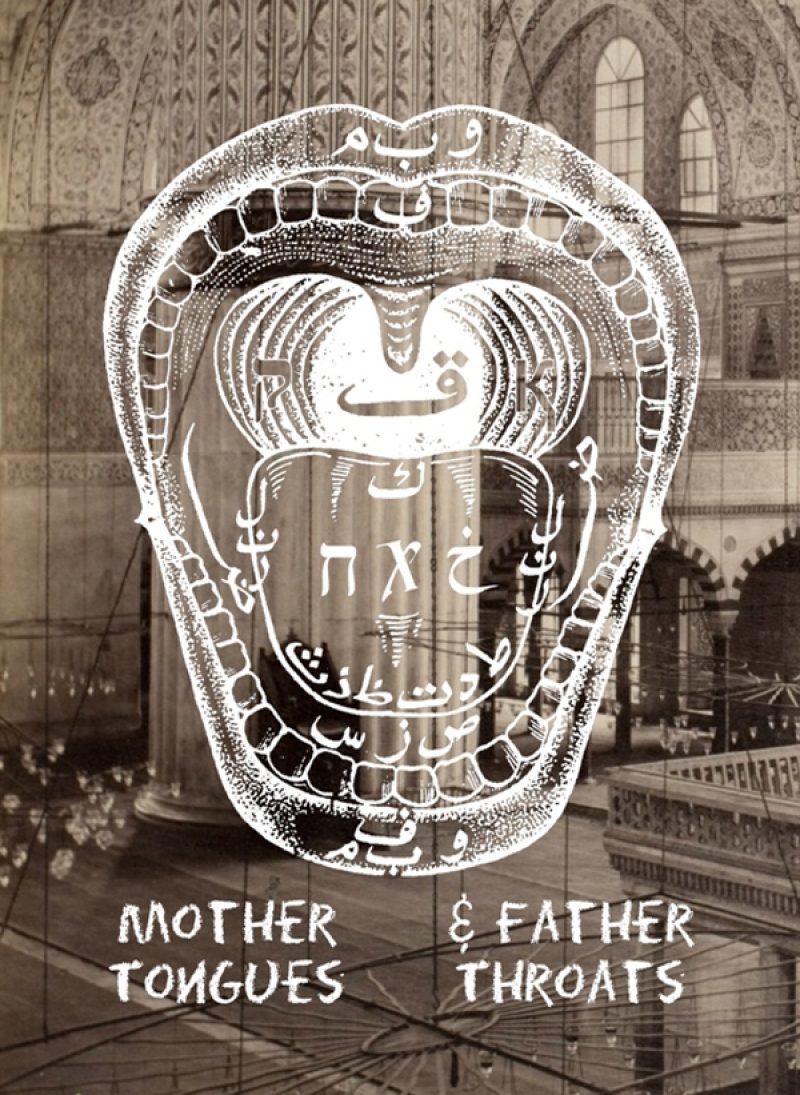 And this is what visitors to the Museum of Modern Art are grappling with today. With Beyonsense, which runs through December 10, 2012, the museum presents the first U.S. solo exhibition by the Eurasian artists collective Slavs and Tatars. Developed, in part, from their study of the museum’s collection of more than 1,000 Russian avant-garde illustrated books, the group designed an unconventional reading room—a so-called “room of reversals”—to feature text pieces and artist’s books that incorporate the Farsi, Russian, English, and Hebrew languages and scripts as a “celebration of twists of language across cultures, histories, and geographies.” The installation focuses on the letters ח‎ (Hebrew), χ (Cyrillic), and خ (Arabic)—three characters united by the single closed vocal sound emanating from the back of the throat that all of them represent. 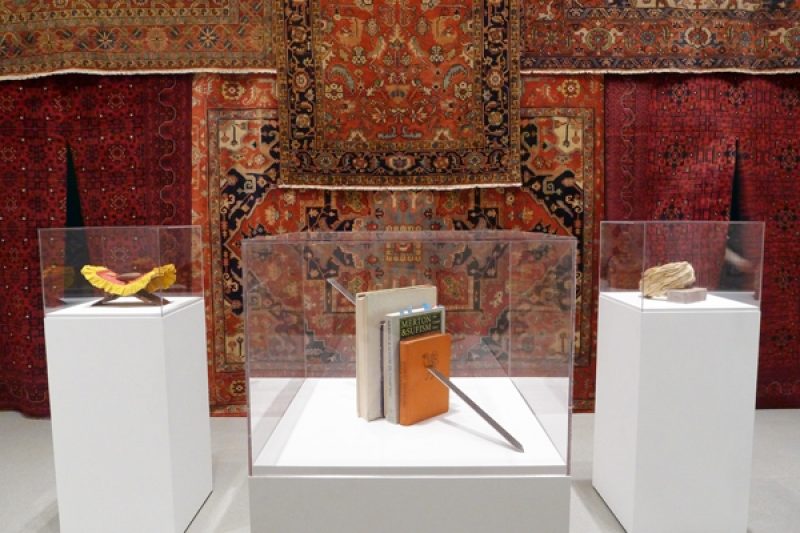 Installation view of Projects 98: Slavs and Tatars. 2012. The Museum of Modern Art, New York. Photo courtesy of the artists.

Today, however, visitors get a chance to ease into Zaum. The quiet space created by Slavs and Tatars is a far cry from the confrontational 1913 production in St. Petersburg where audiences first reacted to the linguistic taunts from the Futurists. The small room within MoMA is an intimate and gently playful environment within the otherwise bustling museum setting, one more conducive to interacting with language experiments, as opposed to merely reacting to them. Visitors are invited to leave the museum—and New York City—behind, all the better to thoughtfully engage with the experiments themselves.

Acting as a kind of curated vestibule, the front area contains objects grounded in the group‘s literary and cultural interests, including a stack of books joined by a shish kebab skewer and a crown of braided wheat. Passing through hanging Persian carpets, which dampen any external museum noises, visitors enter a darkened, contemplative space featuring text pieces and printed publications. Suspended like a skylight at the center of the room, a light fixture inspired by a work that the American artist Dan Flavin made for a New York City mosque in the ’70s offers a soft glow. Below that, a fountain circulates a red liquid, alternately described by visitors as blood or Kool-Aid, in a small basin. Finally a selection of the group’s books, including the most recent title, Khhhhhhh—an approximation of the sound created by the installation’s three featured linguistic characters—is available on benches along the walls of the space. 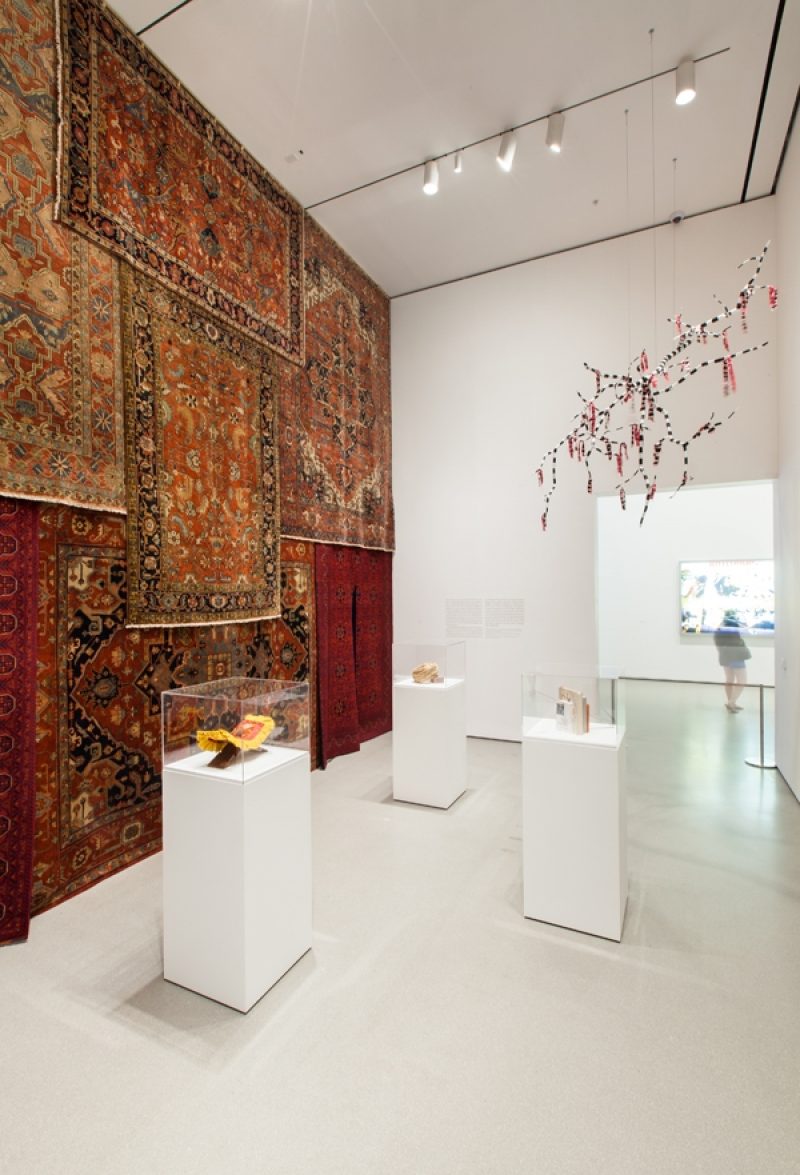 With members active in Eastern Europe, Russia, Central Asia, and the Middle East—where populations and languages are all in transition—Slavs and Tatars plays with cultural registers and humorously blends academic tropes with pop vernacular. Beyonsense addresses the potential of language from its mystical perspective, to “both clarify and complicate” communication across cultures and geographies. According to the collective, “We imagine that language is always revelatory, but it can hide as many meanings as it can reveal or divulge.”

Why not try to understand the song of a bird?

Projects 98: Slavs and Tatars will be held at MoMA until Dec 10. 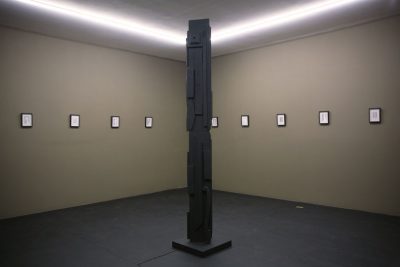