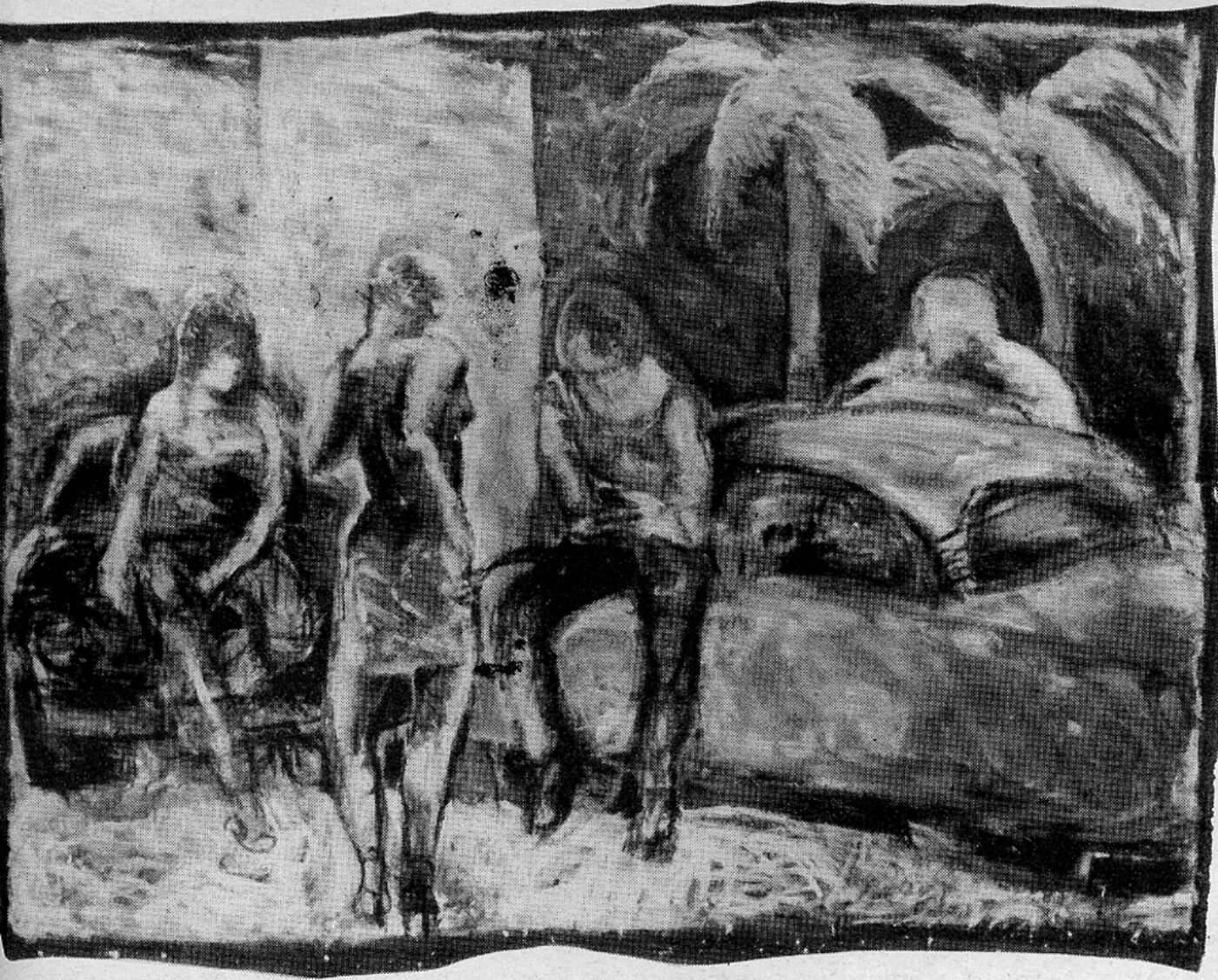 The Men in My Life

On Monday nights I sleep with a murderer. He likes to shoot randomly into crowds from tall buildings. If he doesn’t miss, he kills people. But he also enjoys a simple evening at my place: we eat take-out food, watch cable television, and then we go down on each other. It’s okay, as long as I don’t get too involved.

On Tuesday nights I go all the way with a man who is terminally ill. He hasn’t much time, we make it a quickie. Afterwards, he spits up blood into a Dixie cup and tells me he doesn’t want to die. I remind him that we’ve all got to go someday; and read out loud from books on life after death to give him false hope.

On Wednesday nights a former lover fucks me for old times’ sake. He says he doesn’t really like me, but he can’t let go of the past.

On Thursday afternoons I take a cab to an office building and have sex with my best friend’s husband. We don’t take off our clothes, I just lift my skirt, while he complains to me that his wife is too possessive.

On Friday nights I try to be patient with a man who can’t get it up. I shout obscene suggestions and pull roughly on his thing, but he never responds. That’s alright, I tell him, it’s really not important, and he watches while I prove it and do it to myself.

I spend the weekends with my boyfriend. He is still my boyfriend even though we both see other people. We make love in our favorite positions and spread cream cheese over bagels and talk about our relationship.

My lover thinks I’m a man. I play along because I don’t want to lose him.

He calls me big fella, his partner, his pal, hey mister, and Mack the Knife.

For my birthday he buys me gifts from the men’s department at Bloomingdale’s.

We wear Levi’s and brown leather bomber jackets. I hide my hair under a cap. I paste on a moustache, similar to his but darker.

We walk up and down Christopher Street, keeping in step.

He gives me gay men’s diseases.

We make love but inside out. 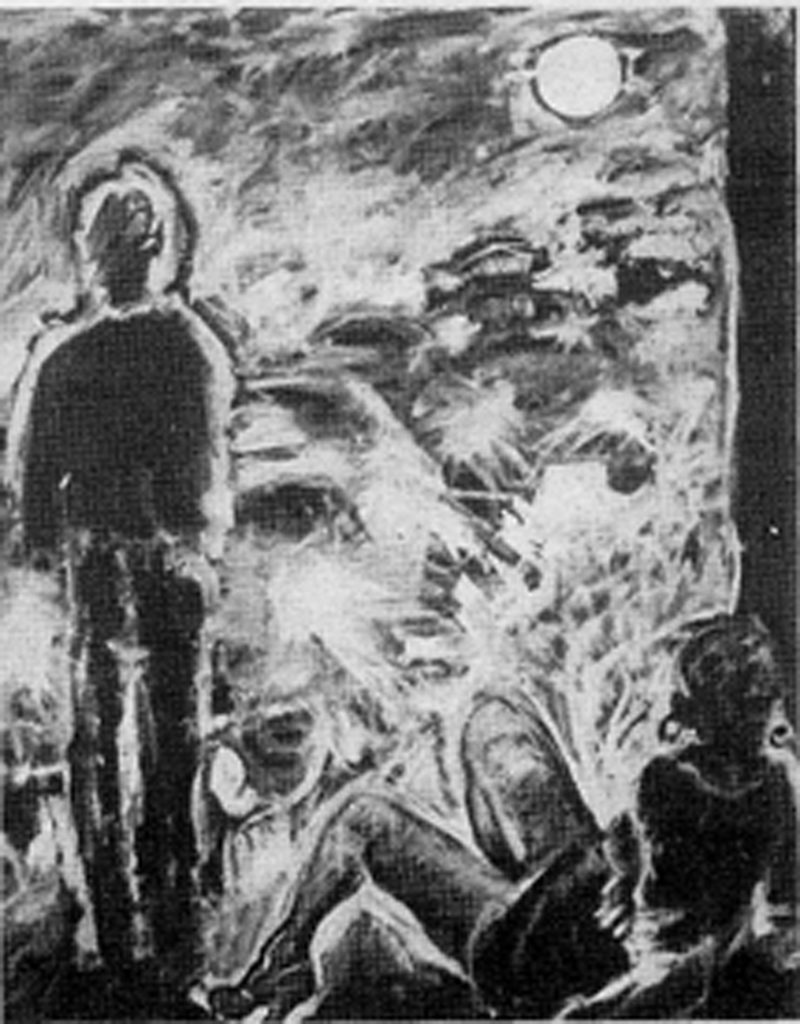 I don’t do anything until the woman who lives in the apartment above mine arrives home.

How to Pick Up Impotent Men

Go to that famous bar in the village for men who can’t get it up.

Sit next to the man who looks the most depressed.

Whisper in his ear that fucking isn’t everything. Tell him you like walking in the rain and holding hands just as much. Tell him your favorite part of sex is the hugging and the kissing. Tell him he probably just hasn’t met the right woman. Ask him to come home with you.

Later in bed tell him what you really want is to get laid. Order him to try or get out. When it’s over ask him if he started yet. Accuse him of liking boys. Tell him you’d see him again but you think he’s too old to change. Have him leave without car fare in the middle of the night. 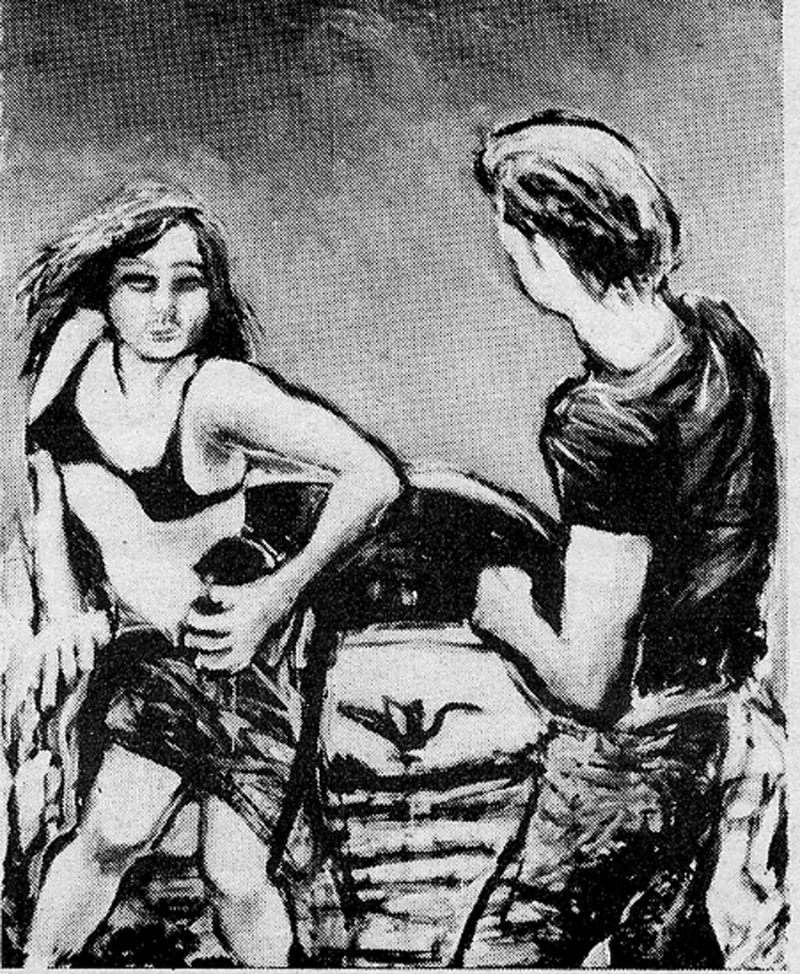 How to Photograph the Blind

Buy a pencil from a blind man and ask him if you can take his picture. If he asks what it’s for, tell him you’re a professional photographer and you have a feeling that being blind isn’t much fun. Ask him if you can document what it’s like. If he says yes, get rid of the dog and dark glasses. Move him in front of an artificial waterfall. Hand him your pocket comb and tell him to do something about his hair. And then tell him to lick his lips and smile, before you hurry quickly away. 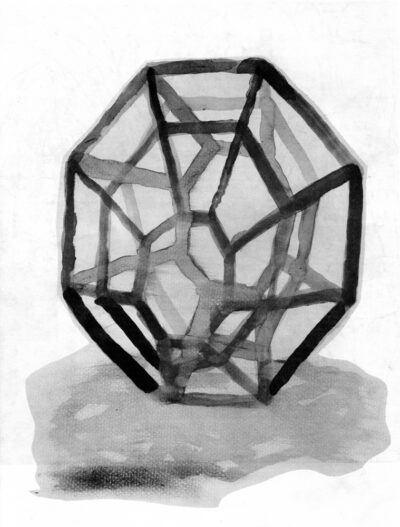 One night, after taking a valium, I ask Gregory why he needs to hurt me. He says it isn’t him, but Bob. Bob? Yes, Bob, he insists.