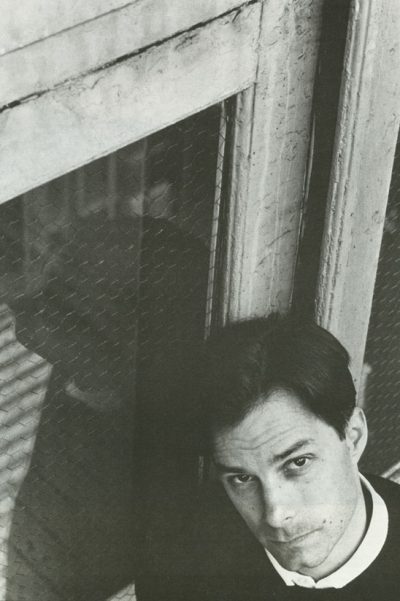 If, according to the Peter Principle, every corporate employee rises to his or her level of incompetence, isn’t it possible that this applies to machines as well? It’s not that they get so advanced they don’t work, it’s just that in the entertainment world, more often than not state-of-the-art technology only serves to emphasize the vacuity of the product. Too frequently, I sit in a theater and just feel assaulted, not swept away.

That’s one of the reasons I like videos. They remind me of music demos, which in their smaller, stripped down state can be better than the glossy, finished product. Videos are a great way to see big, schlocky films you wouldn’t want to sit through in a theater; you can make your dinner and eat it too while the movie plays in the background where it belongs. And video allows you to see films you missed in the theater because they came out and went away in a nanosecond. I’m talking about real gems, movies that ironically once you’ve seen you hope have a second life on the big screen. Two recent examples of that are Dream With the Fishes, written and directed by Finn Taylor, and Freeway, written and directed by Mathew Bright.

Dream With the Fishes is a beautiful, layered film which manages to confront big Hemingwayesque questions about life and death without resorting to the false bravado and pretension that often accompany such undertakings. In fact, the film defines the phrase, “character driven,” where twists of personality create the plot, not vice versa. This is further enhanced by the casting, introducing relatively unknown young actors Katherine Erbe and Brad Hunt, who so inhabit their characters, you feel like you’re meeting them along with voyeur David Arquette. When Arquette is distracted from a suicide attempt by the edgy, possibly criminal Hunt, the two begin a journey best described with a phrase—be careful what you wish for, you might have to experience it through someone else. Perhaps this film escaped mainstream notice because of its uncompromising ending. According to pollsters, people prefer fairy tale endings to catharsis, unless of course the film has both, as in Freeway.

Freeway, which originally aired on HBO before a short theatrical release, can best be described as a neo-punk updating of the Little Red Riding Hood story. Reese Witherspoon is amazing as Vanessa Lutz, an illiterate inner city teen who lives with her hooker mom (Amanda Plummer) and sexually abusive stepfather (Mathew Weiss) until they’re arrested on drug charges. Rather than go back into the child welfare system, Vanessa takes the family wreck driving to find the grandma she’s never met in Stockton, California. When the car breaks down on the freeway, she’s “rescued” by Keifer Sutherland in his best role to date, Dr. Wolverton. You might think you know the ending to the story, but along the way, as the film straddles a thin line between tasteless and ennobling, Witherspoon’s journey from trauma victim to heroine, is on its own subversive terms just as inspiring as Matt Damon’s in Good Will Hunting. And, she does it all by herself. 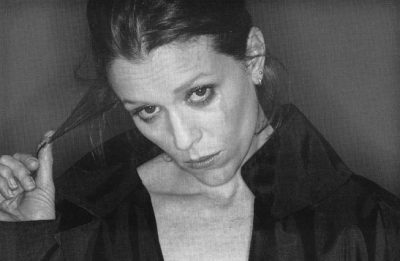 Frances McDormand has acted in the Coen Brothers’s Blood Simple, and Raising Arizona. 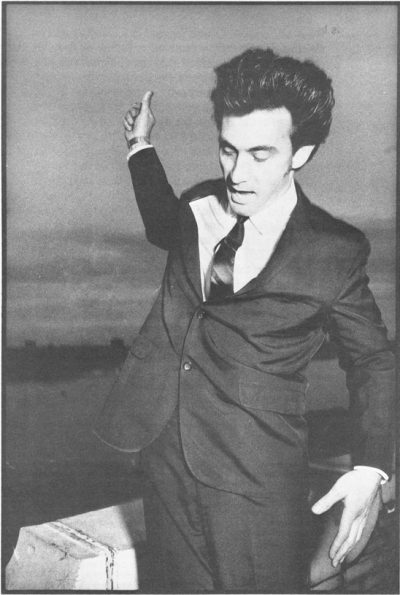 Tom DiCillo speaks with Bette Gordon on directing his first film, Johnny Suede, and being one of the first to discover Brad Pitt and Catherine Keneer.