As part of a new ongoing column, BOMBlog steps out on the town, or into an intimate party, to explore the inner lives and passions of New York City’s artists, writers, and creative professionals, be it food, fashion, or just pop culture. In this installment, writer Jennifer Rodriguez speaks to photographer Beowulf Sheehan, the man behind the camera for the New York Public Library’s beautiful book Know the Past, Find the Future. 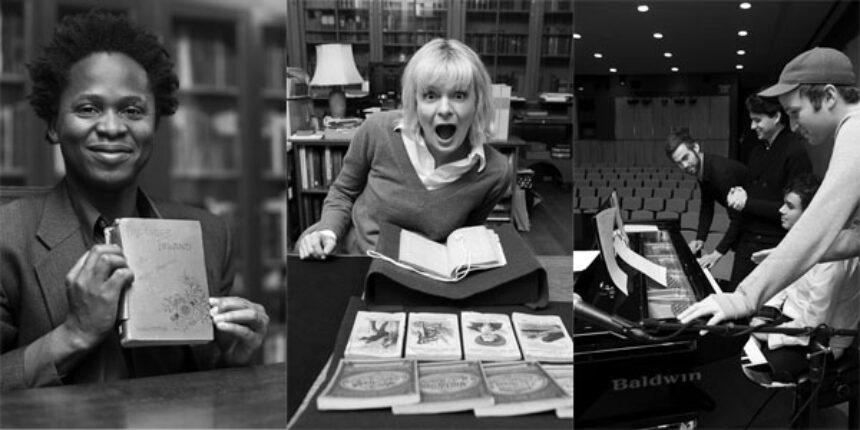 Small candles set in glass flickered on the marble steps leading up to the Schwartzman building on the evening of the New York Public Library Centennial Gala. They comprised the humble yet elegant announcement of the building’s one hundredth birthday party.

The night would play out in witty speeches, a divine dinner, a floral light show, and a live band belting out U2 in the grand Astor Hall for guests drinking beer brewed from George Washington’s own recipe. But, before all that, at the still-calm pre-Gala cocktail hour, I had the pleasure of talking with one very special guest who played an integral role in bringing the Centennial celebration to life. That guest was the photographer Beowulf Sheehan.

You could say Sheehan is an arts and culture photographer. I guess he is, by trade, but that feels like an understatement. Tall and bright-eyed, Sheehan has shot figures ranging from Patti Smith to Tony Blair to Salman Rushdie. By his own account, he is difficult to intimidate. When he was called upon to produce the photographs for the Library’s commemorative book Know the Past, Find the Future, he was excited but not nervous. Now, however, he recalls the Centennial assignment as “one of the thrills of my life.”

Over four months, Sheehan spent countless hours in the Schwartzman building. He photographed one novelist, philosopher, musician, performance artist, or politician at a time, alongside a chosen object from the Library’s collection that held significance for the given individual. The photographs are paired in the volume with anecdotes about each object written by the luminaries themselves. 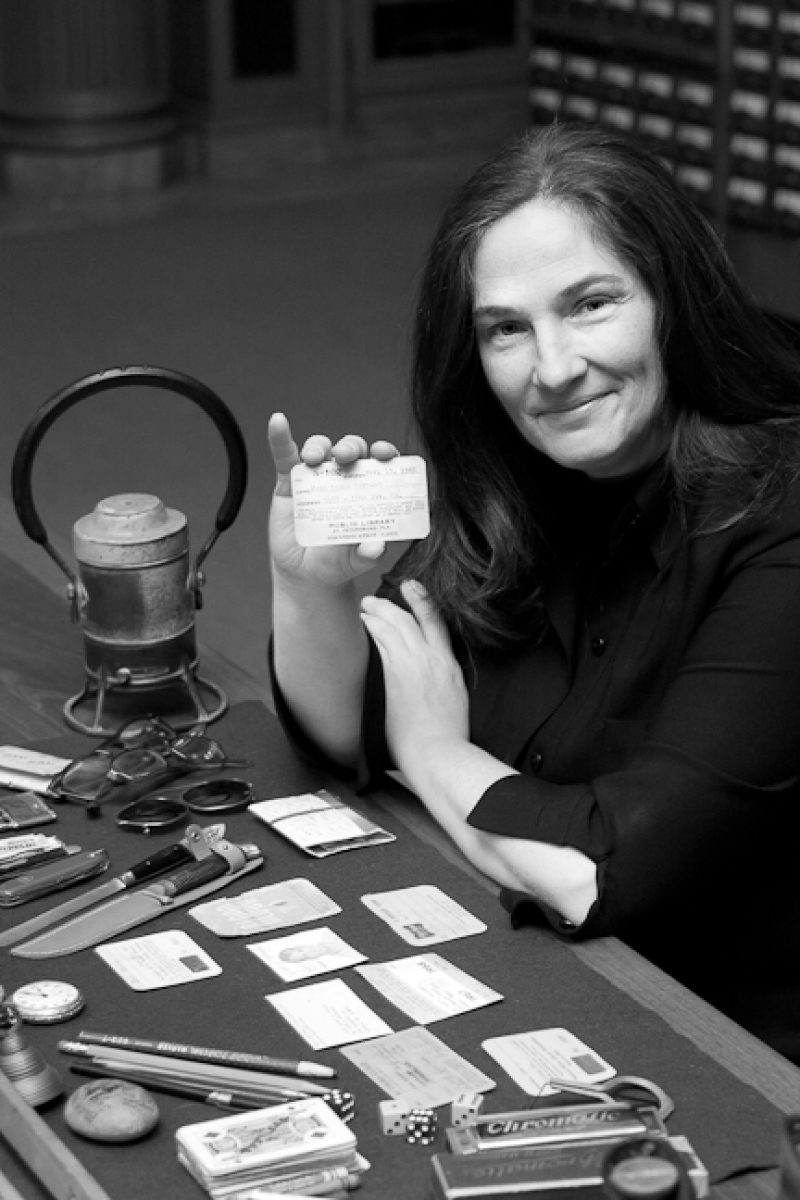 A.M. Homes, with Jack Kerouac realia. She is holding his library card.

The project’s aim was to give expression to the history contained in the Library. But the making of the book impressed upon Sheehan something unexpectedly more moving: that the past is very much present, and the Library very much alive, in the personal history of some of the nation’s most brilliant and effective minds, and, inevitably, in the personal history of untold numbers in the City.

Time and again, Sheehan was struck by his subjects’ reactions to the books, letters, and manuscripts they were photographed with. Indeed, he noticed a pattern.

“Often the initial reaction was awe—then closeness, then happiness,” Sheehan explained. Somewhere in the midst of the shoots, there would come a decisive moment that he learned to look out for and to capture. “In each session,” as Sheehan put it, “there would be a moment of horse-whispering with the object.” 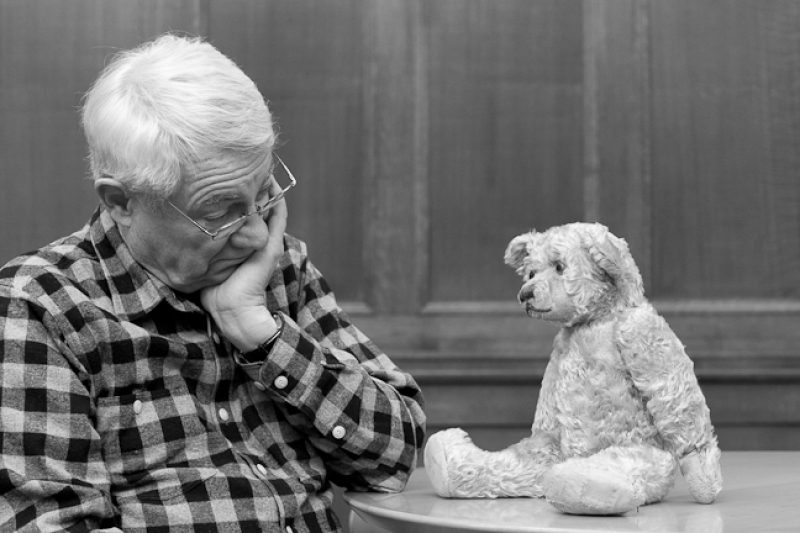 To illustrate, he described his shoot with Stephen Colbert, who sat with J. D. Salinger’s letters, preserved in the records of The New Yorker.

“Colbert was the first person to have an emotional reaction to the work to the degree that he did. [During the shoot] he began to speak to the letters as if he were speaking to J. D. Salinger,” said Sheehan. “I’m paraphrasing here, but he started asking them, ‘How do you do that? How do you touch my life and my soul so deeply without even knowing it?’ He looked at me and smiled, and gave me the picture that you see [in the book].” 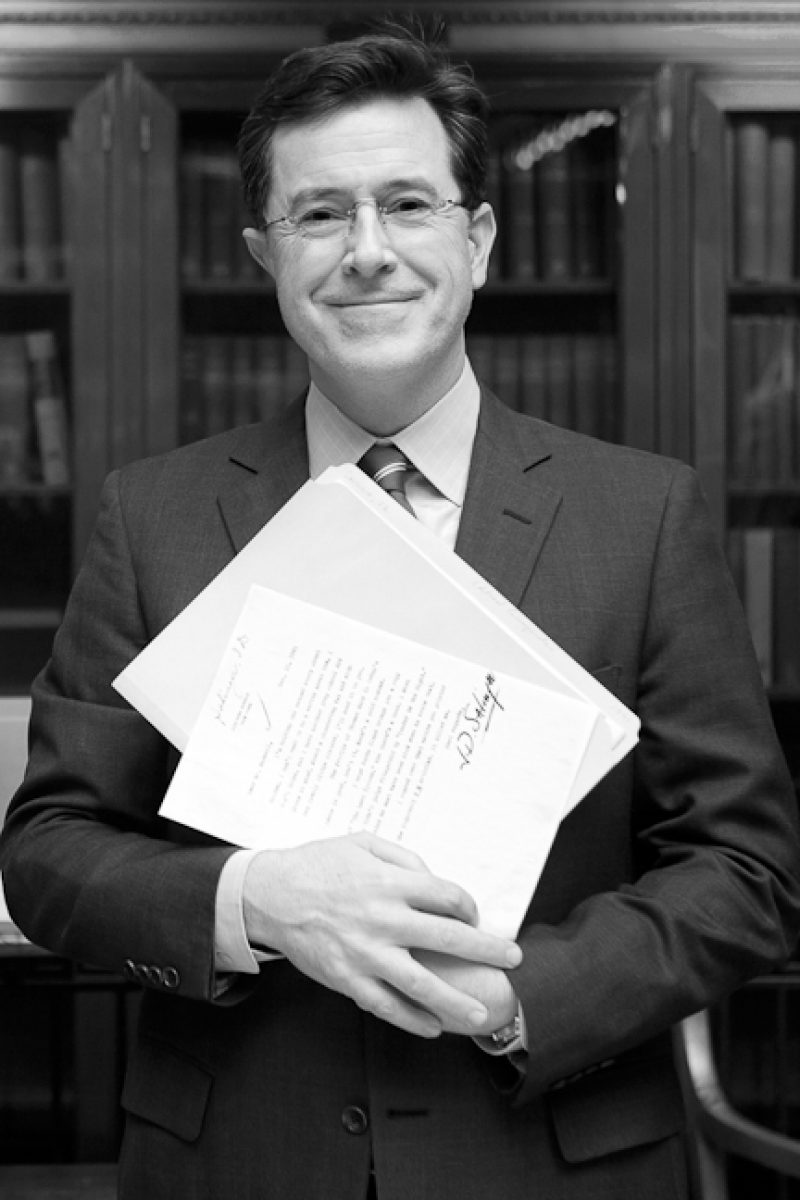 Even famously shy or guarded personalities softened in the presence of works that Sheehan suspects recall fond memories of formative years.

“When Lou Reed first arrived, the environment was a bit tense,” said Sheehan, explaining that Reed was initially a bit reserved. “Even the curator was nervous,” he noted. Reed perused photographs of William S. Burroughs and poems by Edgar Allen Poe. But the decisive moment came when the curator brought him Poe’s “The Rationale of Verse.” “Lou put it to his chest and smiled,” recalled Sheehan. “That is the picture you don’t see.”

Sheehan observed a similar reaction in Mayor Bloomberg, who arranged to be photographed with a work that recalled his hometown of Medford, Massachusetts. The book was Esther Forbes’ children’s novel Johnny Tremain, which is set in Boston during the Revolutionary War. “I was taken with Mayor Bloomberg,” Sheehan said. “When he handled the book you could see in him the boy he was when he read it.” 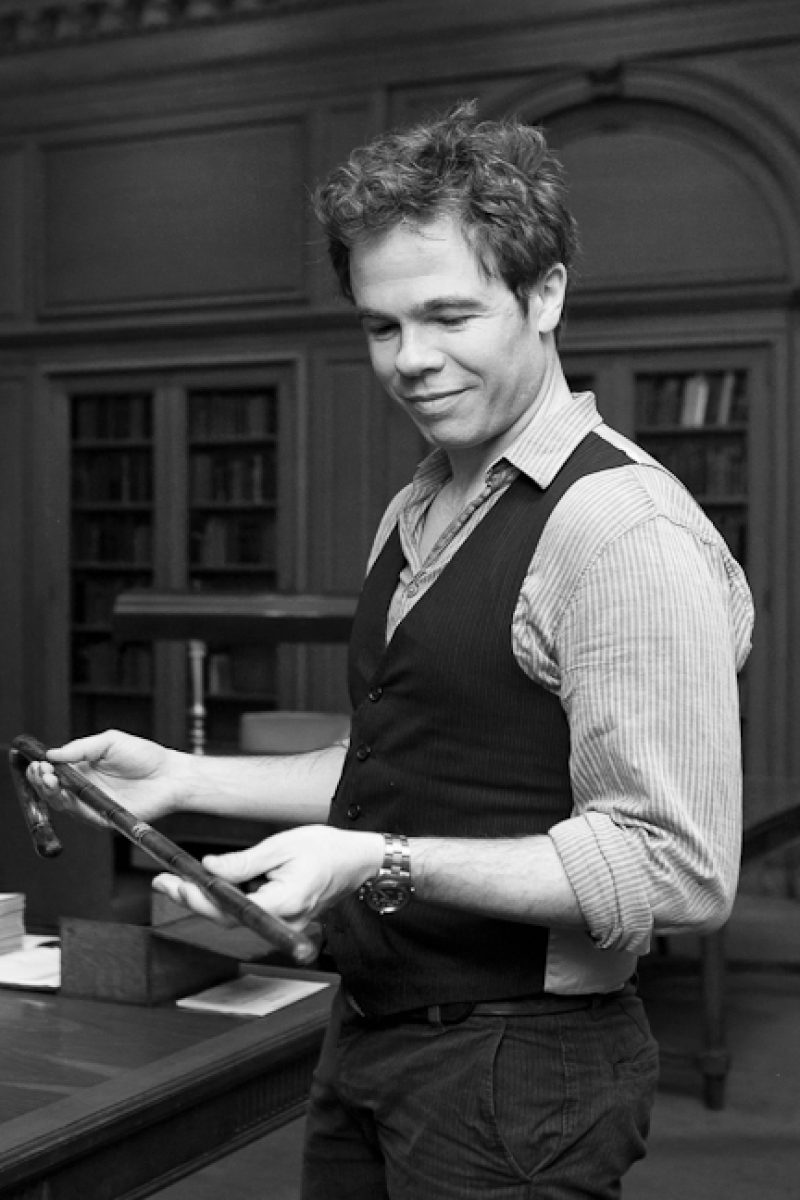 Working with time-honored texts, however, sometimes brought unexpected moments. “Colum McCann was very excited to be photographed with James Joyce’s Ulysses,” said Sheehan. “The book was quite weathered and fragile. As Colum handled it, a bit of a page flaked off.” Sheehan paused in telling me this, and then he let the other shoe drop: “And Colum promptly digested it.”

“He ate it,” Sheehan confirmed.

In Know the Past, Find the Future, McCann touches on the episode, aptly explaining his actions as “what any heartsick lovesick booksick wordsick worldsick Joycesick fool would do.” In the end, his explanation goes to the point that Sheehan stressed to me that evening—namely, that the knowledge, the literature, and the history contained in the Library have gotten inside all who have visited it.

As Sheehan said, “There’s this treasure in the middle of the city, and you are welcome any time. It only costs the time it takes to get a library card.” 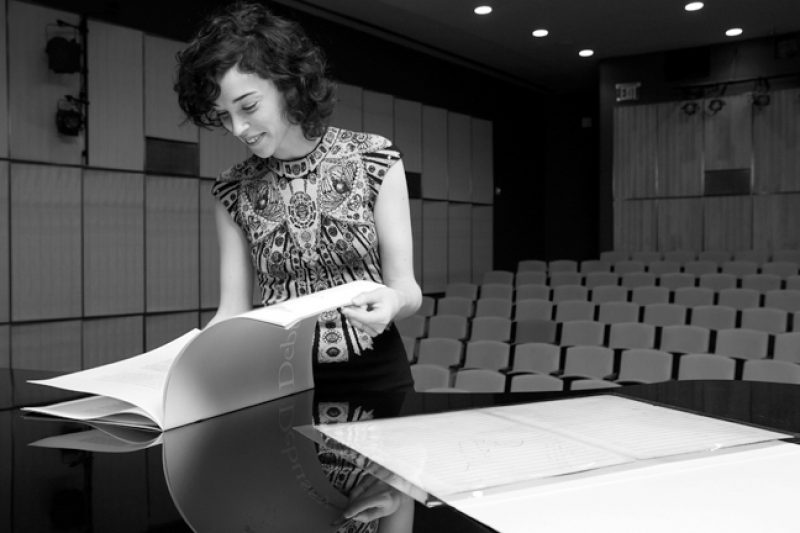 Jennifer Rodriguez is a journalist and a law student at NYU. When she is not studying, she writes about the things she loves, which include art, literature, fashion and food in New York. Her work can be found on BOMBlog and at www.athoughtfulgirl.com. 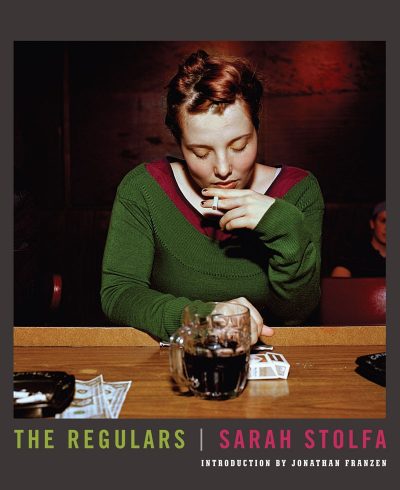 Sarah Stolfa’s photography book challenges that comfort we have with photographs.