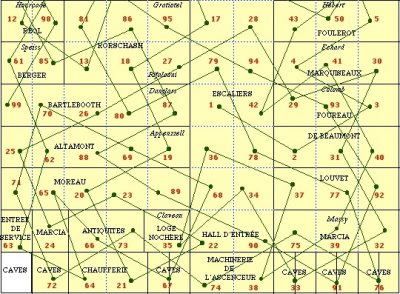 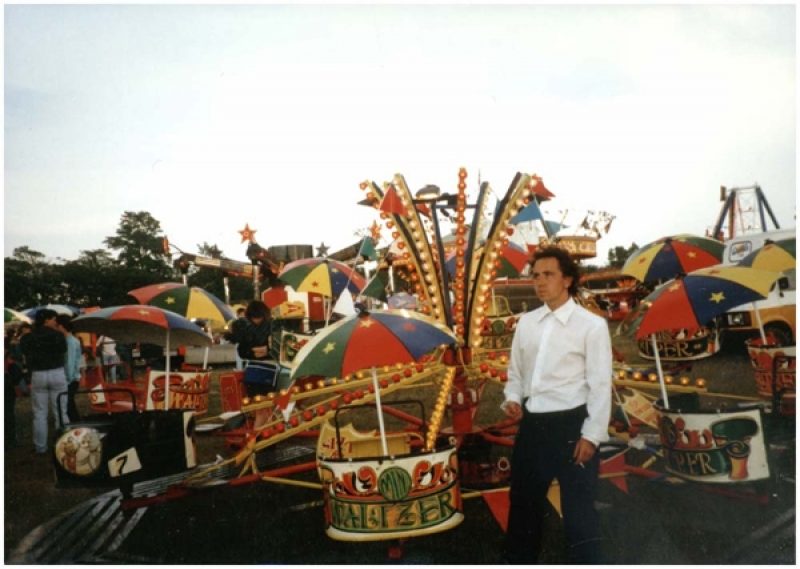 He has things to tell me, W. says when I meet him at Newcastle airport in the morning. Great things! But first he needs a pint. He needs to regroup.

W.’s plane was full of obese children, he says.—‘When did everyone get so fat?’ They ran up and down the aisle, unhindered by their girth. But W. got down to some reading despite their bellowing. He underlined passages and wrote in his notebook.

And what was I reading, as I waited for him? When I tell him, he nods and murmurs.—‘Mazzarri, oh I see. Flusser, ah that’s far too complex for Lars…’

I’ll have to pay for the beer, W. says in The Trent. He no longer carries money, he says. He’s like the Queen.

W. wonders why I always make my lips—my great fat lips—into a funnel as I lift my drink. No doubt it’s all the better to pour it down, pint after pint: a funnel for the two pints I always neck at the bar before I sit down, and for the dregs of pints that other people leave behind…

It’s not as if he hadn’t tried to defend himself, W. says. On the contrary, he’d mounted a heroic defence! At his termination hearing he performed a great oration, his version of Socrates’s apology to the jurists of Athens. How he spoke!, W. says. Hours and hours without cease! The committee groaned, they slept. They tried to interrupt, begged to adjourn, but each time W. simply held up his hand. He wasn’t done.

He showed charts and circulated handouts, W. says. He pushed his Summa Idiotica across the table: four hundred pages to make the case against his dismissal. Chapters! An index! A table of contents! Twenty-four appendices! It will stand as his finest work, W. says. But it was all for nothing.

His Union uncovered it. Something about the way the college management had had him marched off campus, when they suspected him of sedition… . Something about interfering with his freedom of movement, with his freedom of speech … W. had a case for legal actionagainst the College, his Union said. He could create bad PR for the College. Bad press! … At a stroke, W. was unsackable.

W. remembers how it all began. I came into his care, like a Robin to his Batman: a ward, a protégé. How was he to know what would happen?

He taught me table manners as best he could. He tried to teach me politeness—to shake hands, to make chit-chat. He stopped me from continually touching my skin through my shirt, and tried to quieten my bellowing.

Friendship involves a lot of nagging, W. says. I had to be nagged! I was like a prisoner, released blinking into the light. What had I known of life, before I met him? How had I survived?

I was a scholarly Kasper Hauser, W. says, who knew nothing of reading, or note-taking. I could read, that much is true. But only just, only approximately, and with a great deal of pathos, with wild underlinings and illegitimate identifications.—‘You thought every book you read was about you, didn’t you?’ That’s me!, I would say, pointing to a passage in Hegel. It’s about me!, I would say, pointing to the Science of Logic.

And all along, W. was waiting to see if I was the harbourer of some secret wisdom, if my years of unemployment had taught me some great and unguessable insight. He took me out into the scholarly world. People were impressed at first, then frightened. Why is he covered in his own spittle?, they asked. Why is he covering us with his spittle?

I made audiences flinch, W. says. Professors would turn white, or leave to vomit.—‘They couldn’t understand what had just happened’. But W. understood. His heart leaped up.

I came from the outside, and I brought the outside with me, W. says. I came from the everyday and had to stamp the everyday from my boots.—‘How long had you been unemployed?’ Years, I tell him. Years!: W. can’t imagine it.—‘And for how long before that had you worked in your warehouse?’ Years again.—‘Years!’, W. exclaims. Of course, there was also my time with the monks. Ah yes, my ever-surprising monk years, W. says.

But there you were, and who had seen anything like it?—‘You were like a one man horde, a Tartar’. There was spittle on my lips and drool in my beard. Had I ever heard of a footnote? Did I know what an appendix was, or what op. cit. might mean? Scholarly standards were an irrelevance to me; academic conventions an imposition I could completely ignore. It was quite impressive.

‘Your book! Your first book!’ W.’s still amazed. It was entirely without scholarship, without ideas, W. says. Without the usual concern to explain or to clarify. A book almost entirely lacking in merit. And yet! W. saw something there, although no one else did. He saw it, and not in spite of its many typos and printing errors … It was there because of them, W. says. It was inextricable from them: a kind of massive, looming incompetence. A cloud of stupidity covering the sun, and belonging to it like its shadow.

It was demonic, W. says. It was as forceful as a demi-urge. That’s when he became aware of it as a kind of unGod, as a division of darkness within light, of death within life. How could anything so bad have been written? Who could have defiled the temple of scholarship and revealed it to have been always defiled? He saw it, W. says, even if no one else did. And it was his role to look after me, until the very end.

Exodus, the third book in a trilogy will be published by Melville House this Feb. 2013. Copyright Lars Iyer.

There is a tone I want, but I don’t know how to get it.

from As Flies to Whatless Boys by Robert Antoni 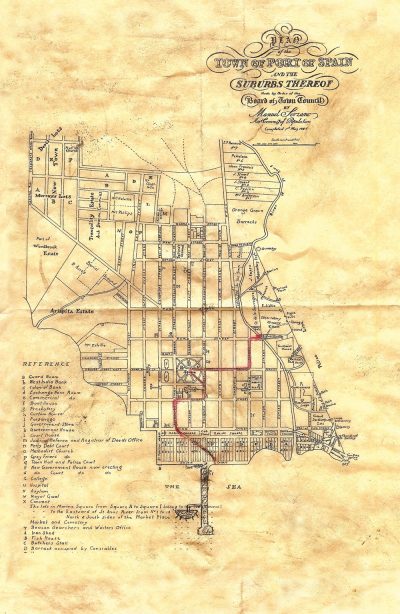 As Kings Wharf remained congested with packets off-loading the first class—and the morning slipping away fast—Papee made arrangements with a fisherman, hailed over to the side of the Rosalind, to row us ashore in his small pirogue.

He had lain down beside the trench and had a dream so lifelike he could not believe it was his alone.