Everybody Wants Exposure by Duncan Smith 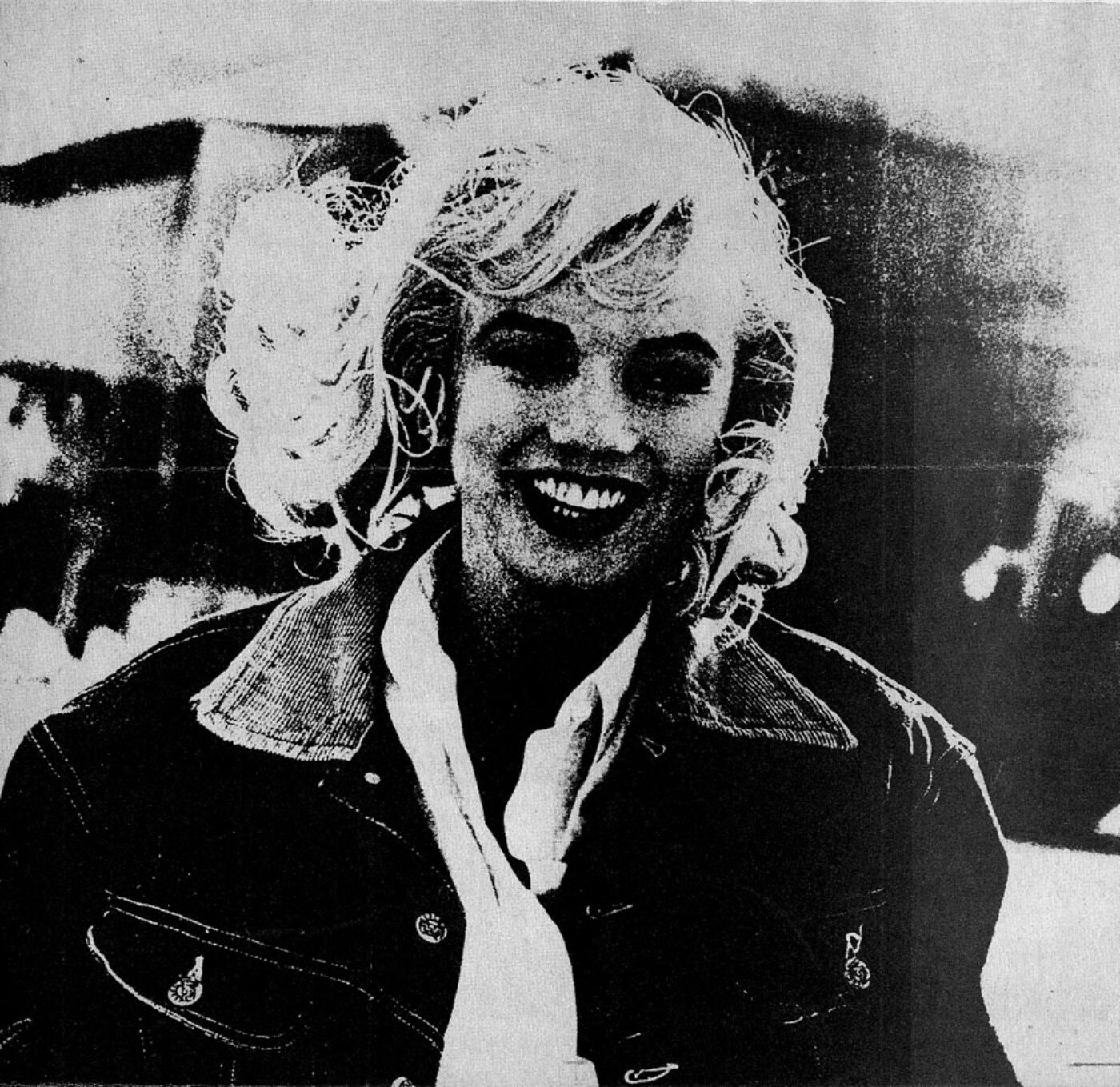 Marilyn Monroe on the set of The Misfits.

When photographs are developed the originally white printing paper becomes impressed with the effects of light upon it. The smooth, pure undefiled surface of such paper thus bears the indicia of light upon it. When blue jeans are worn, the originally dark blue denim cloth becomes impressed with the effects of wear upon it. Both events corroborate each other, something I knew was happening whenever I saw photographers devoutly wearing their fading denim jeans. Allegory best explains these two events since one narrative, fading jeans, repeats another, photo developing. Moreover, photographs of faded jeans comment enigmatically on the two events. The photo, “faded” into existence by means of specific chemicals, registers the jeans that “developed” by means of the elements.

Our culture’s fondness for reproducible images, photographs, films, and television, has the equivalents close to our bodies in the fonts of denim articles that retell this story of America’s love of the photograph. America, or I camera, refracts into jean care, for Americans love cameras and they love their jeans. Norma Jean (or Love Jean) once wore jeans and there are films and photographs of her in such clothes. Some of the last photos of her show her emerging from a pool, the same developing bath photographers use or the same container Levi’s manufacturers use to prewash their jeans?

It is no mystery when Diana Ross was once photographed for an album cover with denim jeans. Michael Landon, a celebrity who promotes Kodak cameras, usually wears the cloth in the advertisements. Brooke Shields’s photographed public exposure amplifies itself whenever she participates in Calvin Klein jean ads. (Incidentally, her eye was once photographed for a mascara called “Flutter,” a rhyme with a camera lens’ “shutter.”) The most photographed people in our culture all possess cryptophors of jeans or Levi’s in their proper names: Monroe, Dean, Elvis, Kennedy. When people want to be noticed, a metaphor for being photographed, they will wear jeans to achieve that attention, exposure, “flash.” Going to Studio 54 required wearing a pair of jeans, yet the “studio” within the discotheque’s name could also equivocate with a photographer’s studio, a truism for in its heyday a lot of photographers snapped away at its star habitues.

An additional allegory of photo developing is tanning. The short time it takes to develop a picture meets up with the length of time it takes to develop a tan. The tanned body, when photographed by admirers, contrasts with an Instamatic’s brief registration of light to skin’s hourly or daily or weekly exposures. Like a lamp-filled photographer’s studio, there now are lamp-filled tanning salons so as to “Flash ’em a Coppertone Tan!” These tanning salons have perhaps accelerated the natural tanning process just as photo-technology has accelerated developing speeds.

Jean Harlow died of sun-exposure. Dyeing one’s hair (exactly how did she dye?) allegorizes photo developing, from original dark hair to light hair from original print paper to light-registered paper. Overexposed Deborah Harry left her hair in the developer too long. In order to shock, people dye their, or rather they dye a shock of hair. Webster’s Dictionary defines a shock as “a thick bushy mass (as of hair).” Dyed blonde shocks shock the public so as to further the emergent celebrity’s public exposure. Light print paper becomes darker like dark hair that becomes lighter like dark jeans that become lighter. Light hair, like light paper, also changes color to darker hues as do prints in developing baths. The cliché of a Hollywood home with its swimming pool becomes a giant developing bath: starlets in chlorine pools bleach their hair while 8″ × 10″ prints, once immersed, also alter their original hues. The innocent ritual of swimming, either in pools or the sea, henceforth metaphorizes into fixer/developer baths. Swimming and tanning appears to be best on the beaches where celebrities and models swim (Malibu, Hamptons, Fire Island).

Photographs are also connected to a highly nostalgic impulse since they are records of a former life however hard we try to revive a past now irrevocably absent. The mourned for Jean could have become the mourning for our jeans that are no longer young, unfaded, unworn, these connotations allowing us to think of the disfigurations that await us when we age, “develop.” But then all of us look forward to the time when our jeans will fade just as we look forward to the time when we will be photographed.

Why Diamonds Are a Girl's Best Friend by Duncan Smith

“They own their own image. In a world where image is everything, that’s a very serious kind of ownership.” 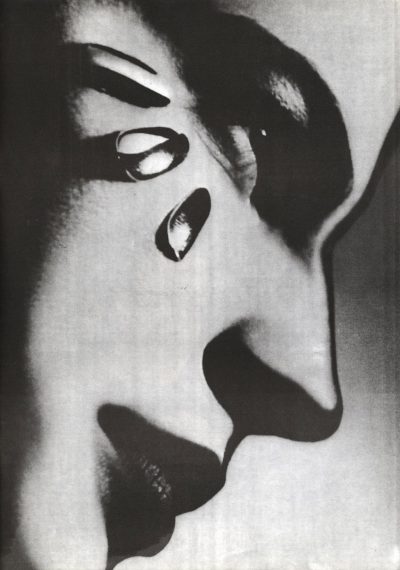 Profile and portfolio on Mondino by David Seidner.

Why Diamonds Are a Girl’s Best Friend by Duncan Smith

Why are diamonds a girl’s best friend? Diamonds, the most popular gemstone, are also the symbol for steadfast love.