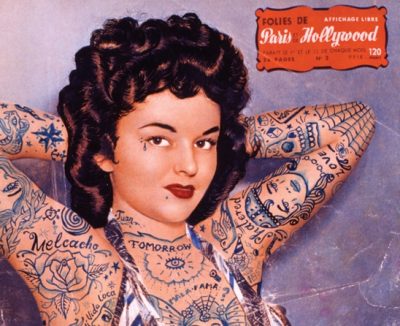 What happens to the collective psyche of a people when the parameters of their country and culture are forcibly shifted? What happens to a people deemed “illegal aliens” when a new set of borders and identities are imposed upon them? Mexican-born US artist Enrique Chagoya examines the cultural and psychological consequences of a collision between worlds that spans more than five hundred years. From the Spanish Conquest of the Americas, to the 1848 Treaty of Guadalupe Hidalgo (in which the US moved Mexico’s border, taking half its territory), to NAFTA, standard maps have attempted to coerce reality into a series of fixed lines and boundaries. Chagoya exposes the mythic and abstract nature of those lines, at the same moment he visualizes their very real, concrete and bizarre results.

In Chagoya’s multilayered prints, codices, and paintings, geographical space does not maintain its standard format, with the United States up here and Mexico down there. Time does not register as linear, nor is it inhabited by an endless parade of English-speaking, do-gooder heroes. In Chagoya’s universe—so closely matched to our own—everything is topsy-turvy. Stylized figures of the gods, derived from the pictograms of pre-Conquest codices, menace Howdy Doody; Goya’s 19th-century Dream of Reason produces 20th-century Stealth Bombers; white-robed Aztec kings munch on a Superman superburrito. This carnivalesque chaos of time, space and cultures reconfigures the migrant/border experience as a subversive visual critique of dominant paradigms.

Chagoya’s early experience of El Nórte’s mass culture, exported to Mexico and intermingled with Mexican pop culture—in the form of comic books, Mexican wrestling, popular Catholicism, and Mexican cinema—was transformed once he moved from Mexico to California in the mid-’70s. Since then, the urban Chicano experience has inflected his production, accentuating what he has termed the “world of cultural hybrids and political collisions” that provides his visual raw material. Chagoya practices a “reverse anthropology or reverse Western art history,” appropriating Western cultural production in order to examine its distribution on both sides of the Rio Grande. He undermines a culture in which Superman is always a nice guy fighting evil, and the Taco Bell Chihuahua speaks with a suspiciously wetback accent. In Chagoya’s world, the mild-mannered Virgin of Guadalupe reveals her fearsome, pre-Conquest roots and faces off against the Statue of Liberty or Wonder Woman. Mickey Mouse and Superman strike back at the invader who originally produced them. These and other pop culture icons become visual weapons in Chagoya’s stock pile of images; in the hands of the immigrant guerrilla artist they return to tickle the imperialist until he dies of self-depricating laughter. 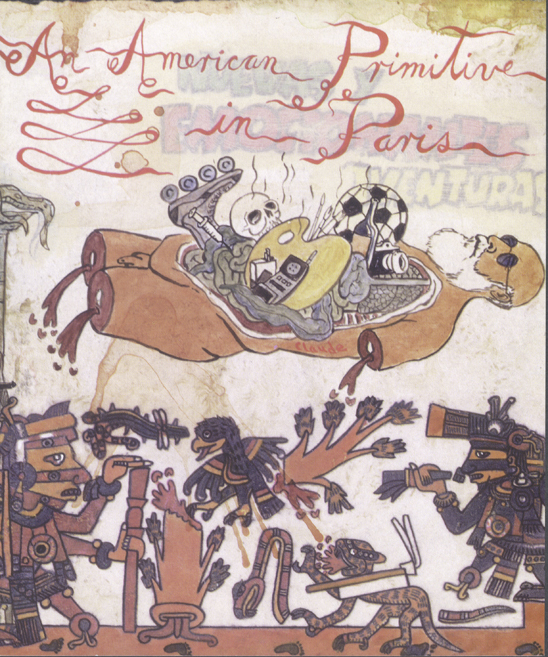 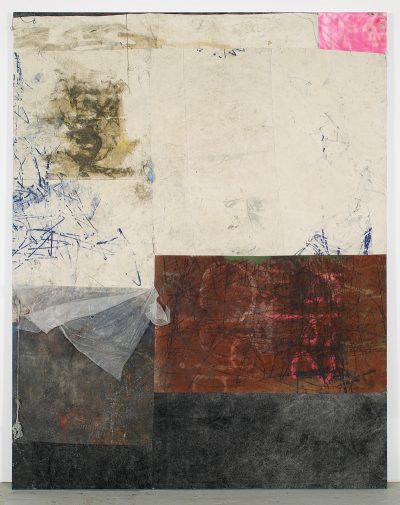