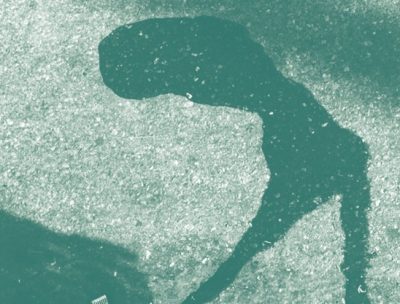 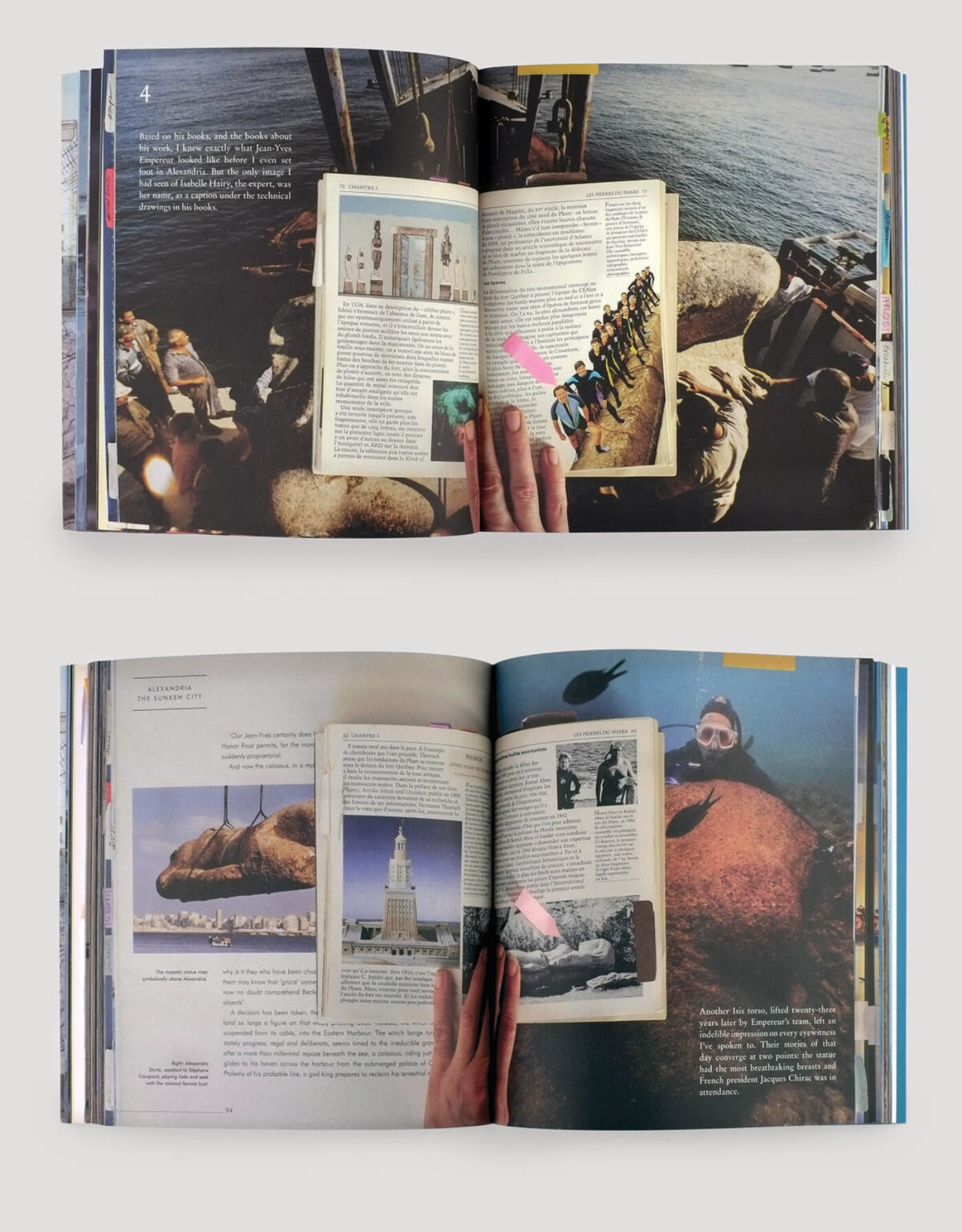 Artist and explorer Ellie Ga’s voyage to Egypt began with the end of a previous expedition near the North Pole. She spent five months of 2007 with a French crew aboard a ship called Tara, drifting without daylight along Arctic ice cracks. From this experience, Ga created a multiform body of work called The Fortunetellers. As it turns out, a moment on that trip foretold the inception of her latest project, Square Octagon Circle. She recalls, “When the ice finally released us, the first light we saw after so many months of darkness came from a lighthouse.” She learns that the word for lighthouse in Romance languages comes from one of the Seven Wonders of the Ancient World: the Pharos Lighthouse in Alexandria. The word uttered by her French shipmates upon the sight of this first light is le phare. Il faro in Italian and el faro Spanish.

Square Octagon Circle draws from a larger body of work created during the artist’s exploration of the Pharos Lighthouse and its submerged remains on a seabed off the Mediterranean coast. The book is the most complete capsule of her time in Alexandria, though one cannot assume the publication marks the end of a series of tellings. One cannot assume an end with Ellie Ga.

Ga began studying marine archaeology at the University of Alexandria in 2012, just after the Egyptian Revolution, in order to better understand the architecture of the lighthouse. With the help of the architect-archaeologist Isabelle Hairy, she observed that if one were to have looked down at the lighthouse from a bird’s-eye perspective, one would have seen, created by its three stacked structures, the three shapes that give the book its name. Hairy notes, “What is beautiful is not the object; it’s the measure… This building is a direct application of Euclidean mathematics, a decomposition and recomposition of surfaces, a decomposition and recomposition of polygons.”

Opening the layered die-cuts that make up the book’s cover feels like diving. Each spread: text on photograph, full bleed. I find myself in a sequence of underwater backgrounds in varying stages of lucidity. One could go through the book in a single sitting, but my favorite part of this object is that I can surface, linger with a line, dive back underwater, revisit Ga’s well-used Egyptology books with page flags spilling at the edges. There are transcriptions of recorded conversations with archeologists, silversmiths, and filmmakers, as well as a memorable recounting of a visit to a secretive Department of Drowned Antiquities.

I was first introduced to the story of this expedition through a lecture performance at The Kitchen in 2014. That manifestation, titled Eureka, A Lighthouse Play , was performed in New York again a year later, along with The Fortunetellers , at the Guggenheim. Both performances use overhead projectors. Ga peels away or obfuscates an image with transparencies, layering text, videos, objects, and artifacts made and found, as she narrates her inquiry. Her hands over the projector lens become the key performers. Likewise, in Square Octagon Circle , they guide us through a photographic palimpsest. Ga holds the photograph of a dog named Zagrey on top of a spread from the archeologist Jean-Yves Empereur’s Alexandria Rediscovered . On one of her tangential returns to the North Pole, she’d imagined Zagrey against a backdrop of infinite ice and snow, summoning Proteus, the god of “sea change,” who could foretell the future. The reverse seems to have happened. She and Zagrey have come to Proteus. According to the Odyssey , his home was Pharos.

Ga doesn’t just present a Keatsian capability of “being in uncertainties, mysteries, doubts.” She seeks out answers in her process, which meanders like waves or ice cracks, with a democratic openness to an aggregate of voices and perspectives. Triangulation is not quite the word for how she connects her physical movement through a place to points of references in history, mythology, science, and her own memory and conversations. If I could assign her associative procedure a geometry, it would be that of the Stomachions she discovers in her consideration of Archimedes: a puzzle of fourteen pieces that can form a square, in hundreds of distinct arrangements.

Any moment in Square Octagon Circle has the potential to be a beacon foretelling and prompting Ga’s next move. A description could become a letterpressed aside, a series of C-prints, or a unique brass replica—or take her to some other unexplored edge of the Earth. Another strike across the word dragons on the map to rescribe: here be __________.

Emmy Catedral is a Butuan-born artist based in New York City. 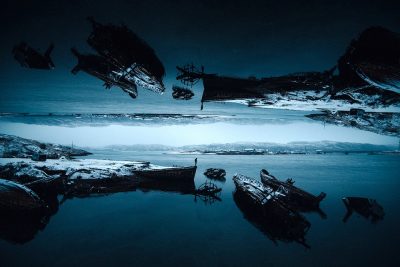 A post-apocalyptic story about a sea captain who parents alongside a penguin at the arctic center. 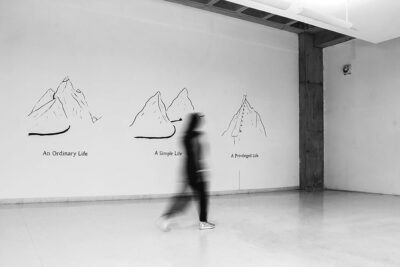 The author and translator of Brother in Ice confront Romantic notions of genius, dysfunctional family expectations, and other challenges to self expression.