East is East by Bette Gordon 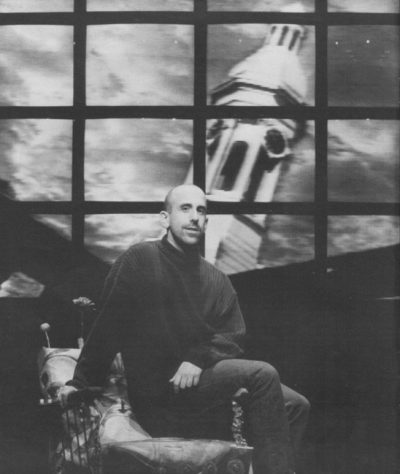 The clash of lifestyles that takes place between parent and child in East is East, a new and delicious black comedy, is not a new idea. But the point of view, that of a Pakistani family living in a London suburb, provides a wonderfully fresh and humorous take. The film manages to be funny without being patronizing, warm without being sentimental. George Khan, (Om Puri), the father of seven free-spirited children, wants his children to conform to traditional Pakistani values. But the children, growing up in the late ’60s and early ’70s, have their own ideas. In a story that is at times hilarious, and also poignant, the Khan kids struggle with their father’s demands.

What really makes this film outstanding are the performances, especially that of Om Puri as George. As a mature actor, Puri is as charismatic and sexy as they come. He brings a warmth to what could easily be a stereotypically tyrannical father. As his world falls apart, we cannot help but feel compassion for George, who takes refuge in the traditions into which he was born, unable to accept ideas alien to his upbringing. Mr. Puri, a native Indian actor, was seen this summer in the wonderful film My Son the Fanatic, playing another kind of father, one who knows his survival depends upon embracing the values of his adopted country, England. Mr. Puri, a major actor in his native India, has appeared there in 140 films over the past two decades, including the lead in the late Satyajit Ray’s masterfully directed Sadgati (1981). He has also appeared in Mike Nichols’s big-budget film Wolf (1984) and Roland Joffe’s City of Joy. For anyone who has never seen Om Puri, East is East offers the perfect opportunity. The buzz on him is HOT!

East is East was adapted from a play by Ayub Khan-Din, which sold out when it was produced at the Royal Court Theatre in London. Ayub Khan-Din won several awards for the play, including Great Britain’s Writer’s Guild Award for Best New Writer.

But the film never feels stagey, and the writer and director added layers and complexities to the play. The locations, characters, and images of red brick streets mixed with the colors of Pakistani ceremony are rich and textured.

East is East, a Miramax film, was just released in the US. 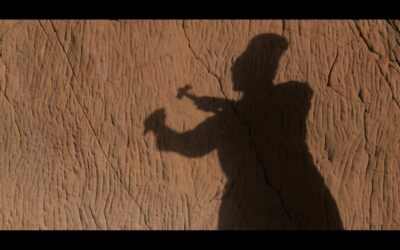