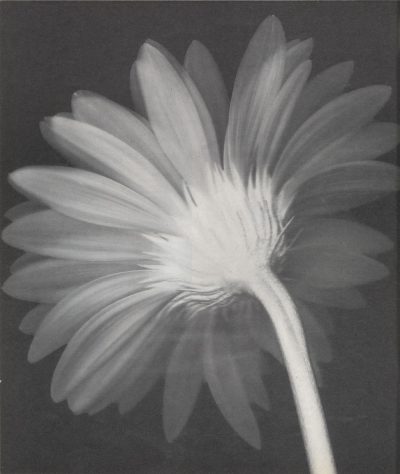 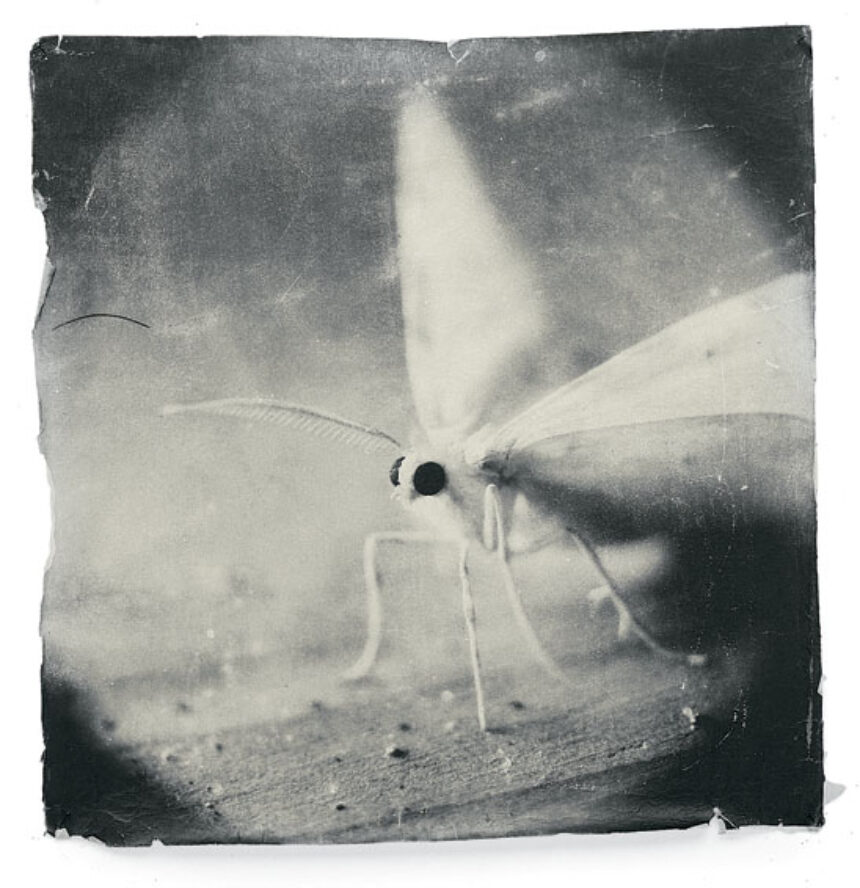 Mike and Doug Starn went off and became sun worshippers.

The identical twin brothers who were the It-Boy art stars of the late ’80s retreated from their very public lives a few years ago after their dealer, Leo Castelli, died. Where have they been? They’ve shown their work everywhere from Amsterdam and Aspen to San Francisco and Stockholm, returning to home ground this spring for an exhibition at Lehmann Maupin gallery in New York and a major show at the Neuberger Museum in suburban Westchester. But in large part, the rather shy Starn twins have been in their massive studio in Red Hook, Brooklyn—working in the shade of the New York art world and thinking about the sun. The actual sun, that giant fireball of hydrogen and helium gas 93 million miles from Earth. 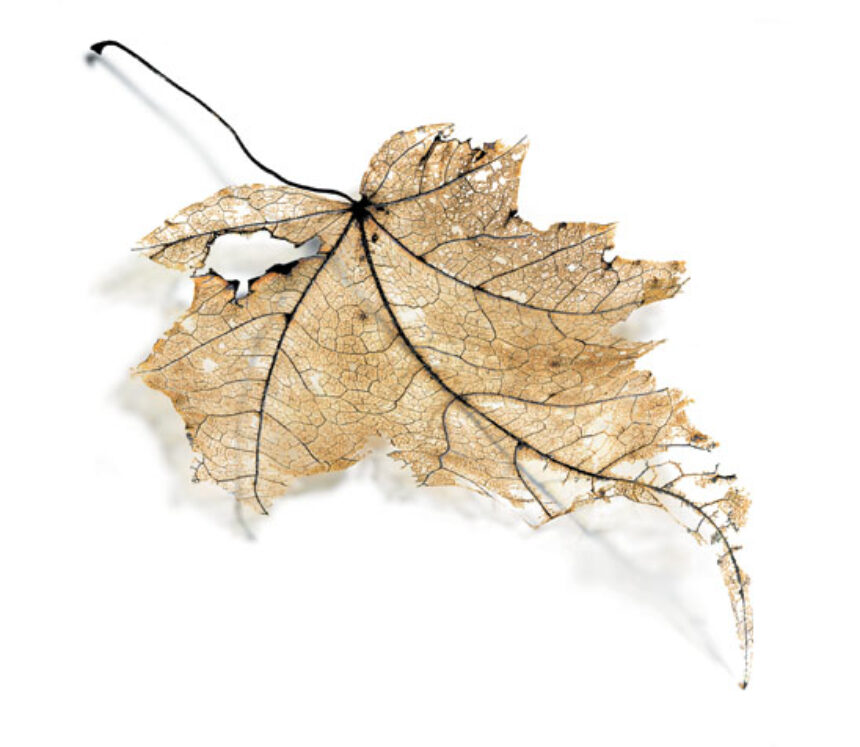 Perhaps it’s too much to press the analogy to art-world celebrity and its star system, but soon after Castelli died the Starns began an intense, almost monastic study of how the sun affects life on earth. They did research in astronomy, religion, philosophy, botany, animal behavior, and cognitive science. They were even artists in residence at NASA. They became a kind of two-person cult of Helios, with a hive of acolytes and studio assistants creating artworks as if they were offerings of reverence and contemplation. I’ve had some very heady conversations with Mike and Doug about all this over the last few years. It’s sometimes been hard to keep up with their arcane learnedness, but I’ve watched as they’ve transformed their devotion to the sun into a stunningly beautiful, mysterious body of work—some of which you can find in their new book, Attracted to Light, which the New York Times called one of the best photography books of 2003. 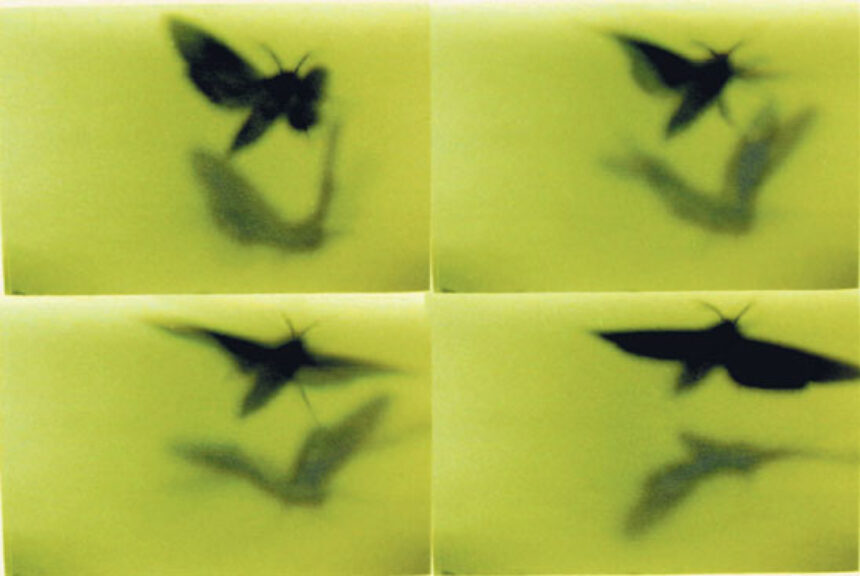 The totality of the Starns’s new work is a sight to see. Actually, its quite a range of sights: film, sculpture, illuminated manuscripts, and photographic works scaled from palm-size to monumental and realized in an almost dizzying array of media, from prints on the highest-tech aluminum to 50-foot Shoji screens of translucent paper that might have been rescued from an ancient temple. The central images are mostly simple, trees and moths and leaves—life that absorbs, expresses and is attracted to sunlight. But the metaphors expressed in their materials and the physical presence of these works blend science, spirituality, the layering of memory, and the passage of time into an ambitious project that the Starns call—with an ironic jab at the pseudo-certainties we use to try to contain and describe essential mysteries—The Structure of Thought. 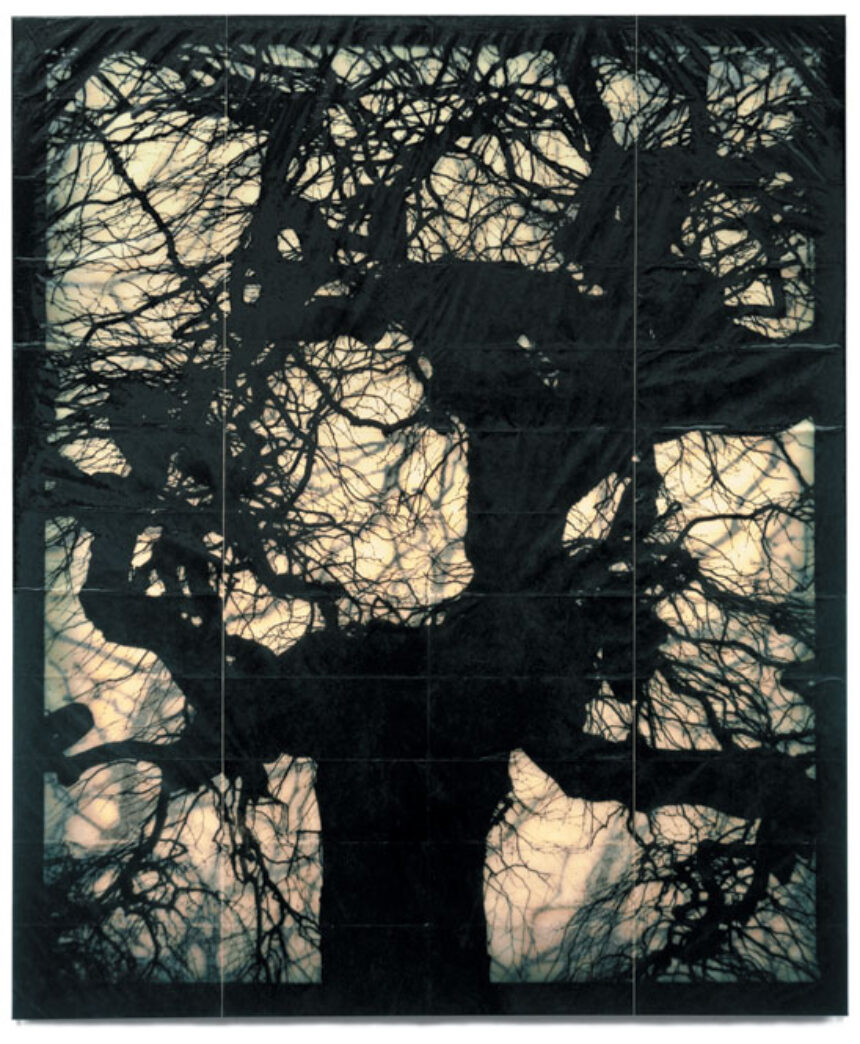 Emerson said thought was round. Wallace Stevens called it an infection. Frost didn’t say what thought was, except that it had “a pile of dauntless wings.” Mike and Doug know there is no true structure to point to, but they have found their own powerful metaphors for the shape of thought in the light of the sun, capturing that light and transforming it into work that moves, glides, and reflects feeling and sophistication. And if there’s anything to the buzz out there about the Starns right now, they will be taking flight in New York again soon.

Memory of Loss by Amanda Means 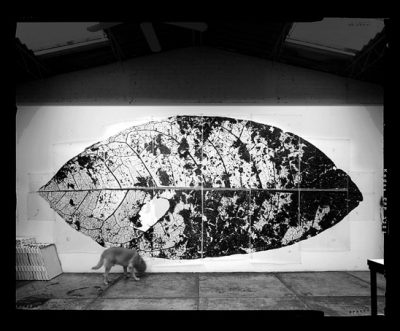 Jan Hendrix is a Dutch artist who has lived and worked in Mexico City since 1979. 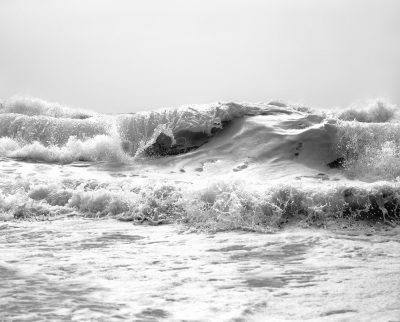 Photographer Clifford Ross writes about his Wave Music project—the methods and equipment he uses as well as the philosophical underpinnings driving his work. 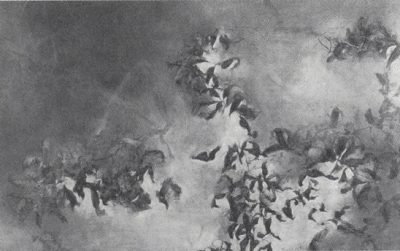 When I stand before Judith Belzer’s leaf-lavish canvases, I find my mind’s eye crawling hands and knees through thick underbrush, looking for what—my lost baseball, ripe berries, a childhood sanctum?