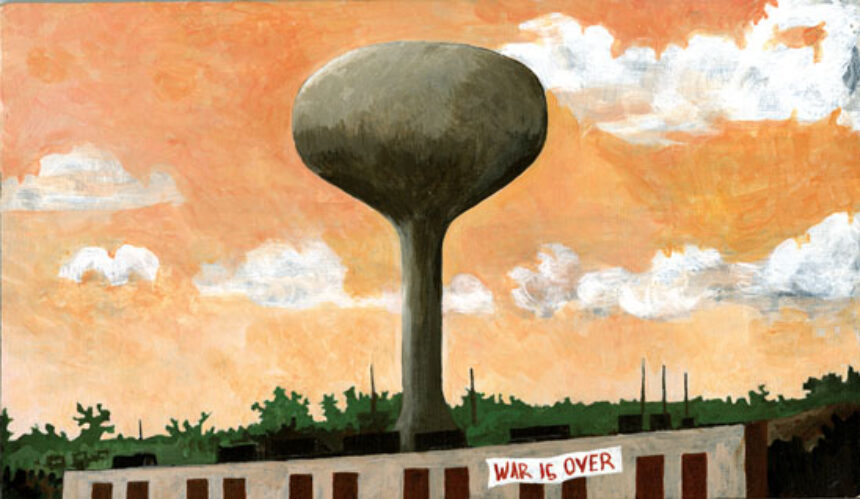 Afterlife reward? I want my cake right now. Paradise on earth? Earthly utopias are those suspicious meta-narratives that corrupt the interpretation of history—inherently exclusionary. But I have never surrendered the belief that some construction of exceptional happiness, however temporary, is possible. This conviction comes partly from knowing the work of Doug Ashford, a colleague and collaborator for almost 20 years.

One reason I believe our dialogue has continued for so long is our common search for utopic moments and models, and our desire to explore the non-rational spheres from which they emerge. The longevity of our collective art practices, the simultaneous negotiation of the street, classroom, and museum as sites of social collaboration, is part and parcel of the pleasure gained through cooperation. Doug has worked through all these sites, and has argued consistently that the principle of equivalence can exercise itself in ways other than through money and market. Within the immediacy of intimacy that social urgency mandates, there is a tremendous capacity to inspire invention, and the objects (both material and immaterial) of production become perfectly exchangeable. 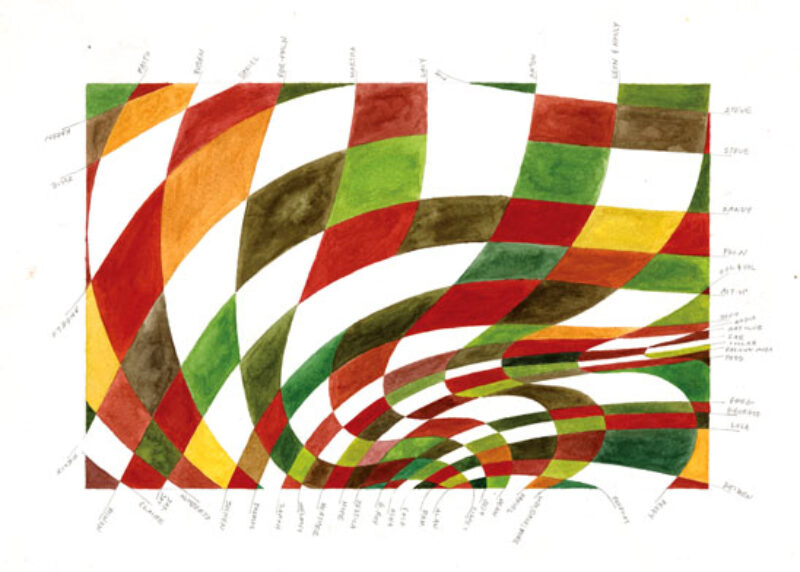 Due to this understanding, Doug’s practice is both diversified and synthetic. Once in that place of utopic repose, whether he is engaged in critical, aesthetic, or pedagogical practices, the parts within this associational life are not simply interrelated, but interchangeable. For the utopian, a painting can embody a critical or pedagogical function as easily as it can embody contemplation. And in turn, social protest and its networks are for Doug a site of exceptional identification—or epiphany. 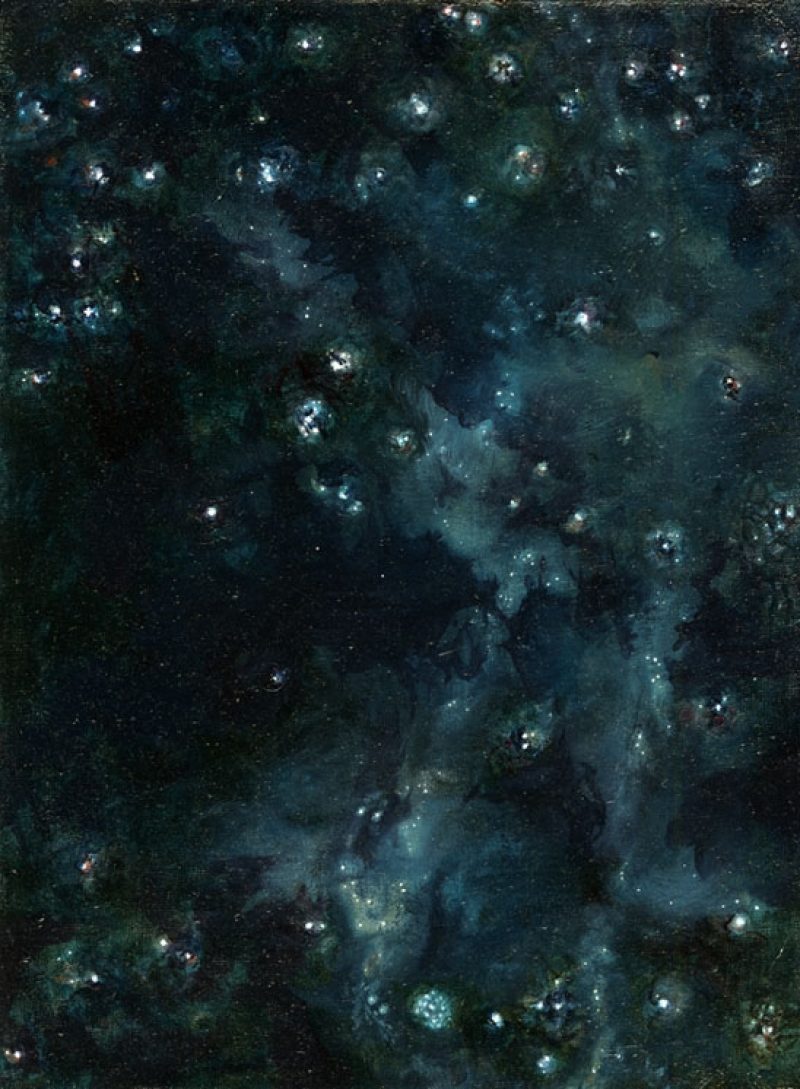 Here then is an unfortunate problem. These works are being reproduced in the context of a cultural journal in which this equivalence reestablishes itself in relation to the market. They become static on the printed page as nocturnes, industrial landscape, and diagrams of friendship networks in spite of being founded on a mode of consciousness that is critical of the rational order. All I can do is give witness that a greater project than we can mine from this handful of paintings is underway in any of Doug’s work. He has refused to limit himself to a reasoned, reactive response to the rational-legal order. He is delving into purposefully inarticulate imaginations of new social economies; attempting to reorganize the many registries of the super-rational public sphere. Within the lived world this work is a means to create a temporary frictionless space of exchange beyond the commodity. Perhaps the process works on an institutional scale, or perhaps it proceeds no farther than to his neighbor. Quantity is not the sign of success. A new politics, transformed social organization or microrevolution are the markers of significance Doug passes by on this trail. 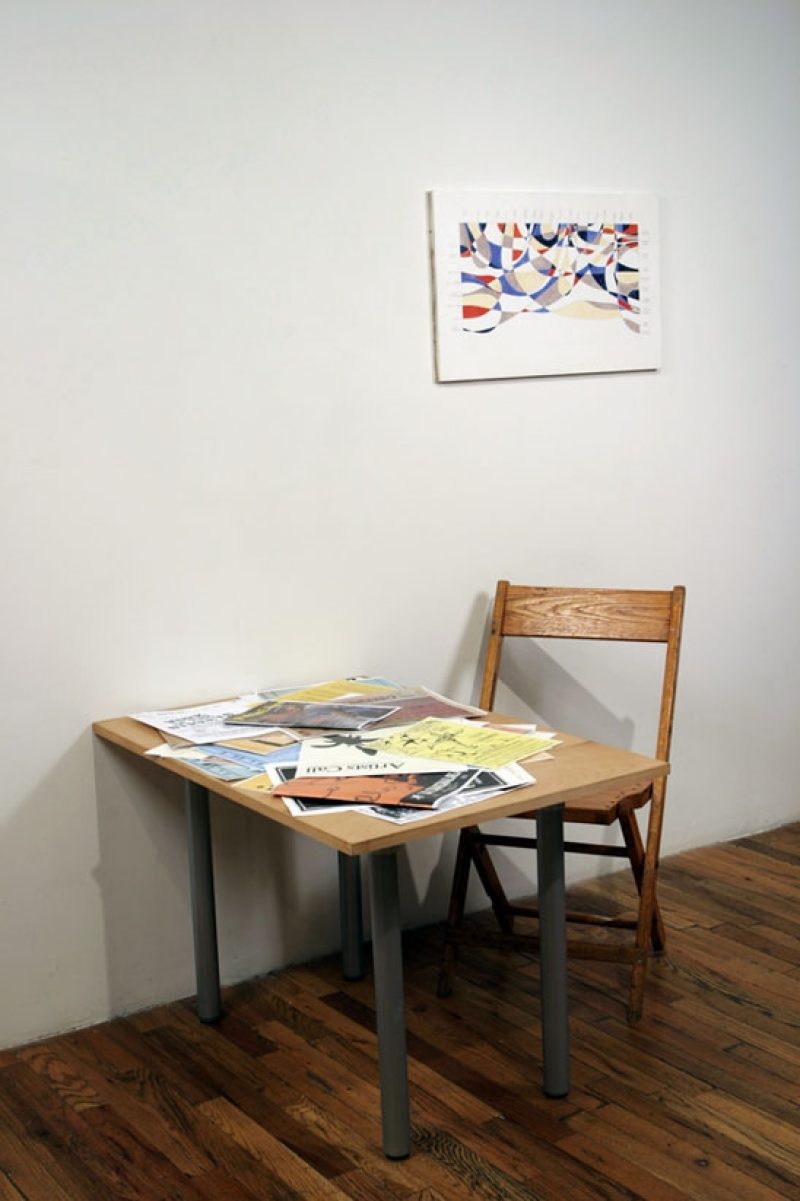 Some of the people who worked together to make artists call against U.S.intervention in Central America in 1983/84, the beauty that was embodied by their work, and a partial archive, 2006, dimensions variable. all photos courtesy of the artist.

Steve Kurtz is a member of Critical Art Ensemble. 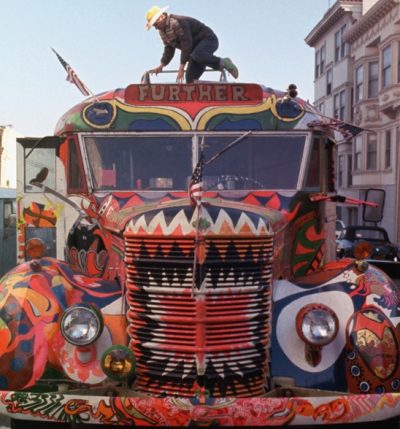 Anya Jaremko-Greenwold on Magic Trip: a documentary pieced together from Ken Kesey’s original 16mm tapes of the Merry Pranksters’ drug-fueled journey across America in 1964.

Check out two exclusive videos from the collaborative artists and then read their discussion with Craig Kalpakjian, featured in Issue 115.