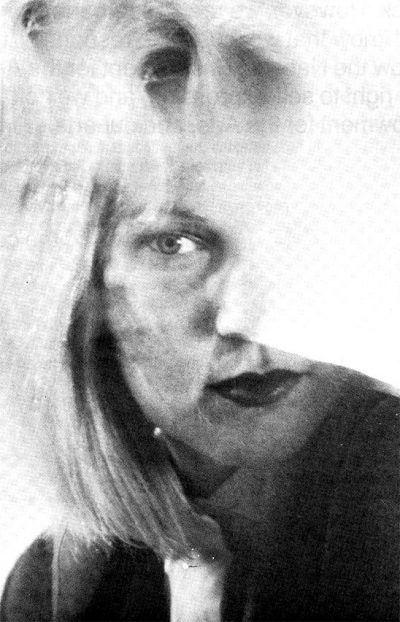 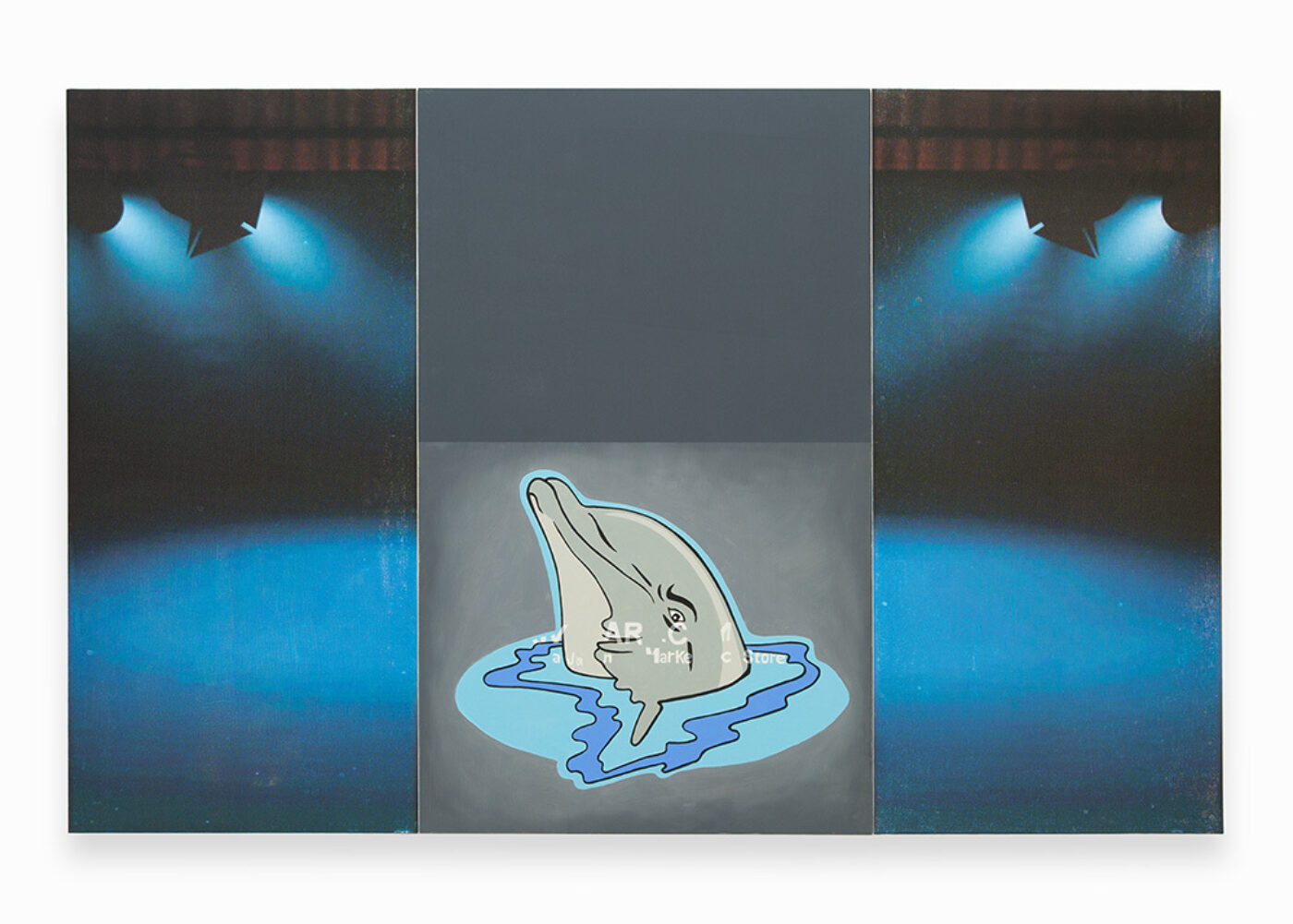 Even in a crisis, there are still commercials. Animated ads for anti-depressants, political campaign spots, and mini infomercials with celebrity-endorsed skincare products constantly circulate between cycles of “breaking news.” While much has been said on the “poor image,” Julia Wachtel has spent the last several decades working with the “disposable image.” These images exist in the interim: advertisers pay to make them memorable while most viewers do their best to forget them. Wachtel, however, catalogs and paints these images in sequence on multiple panels. In grouping these seemingly dissimilar images together, Wachtel provides viewers with another chance to consider the provenance and sociopolitical weight behind their visual ephemerality.

John Garcia Your first exhibition ever was a group show in 1979 at PS1 in New York City. What did you present at the time?

Julia Wachtel The exhibition at PS1 was an installation of film, video, and sound. Looking back at it now, I realize how foundational it was to the work that followed. I was constructing a contrast between an image of authentic interpersonal interaction, in this case a Super 8, black-and-white film of couples combing each other’s hair. I filmed pairs of people of varying ages and gender in all permutations. The setting was somewhat romantic, on a bluff overlooking Peconic Bay in Long Island. It was contrasted with a video of a close-up of a hand constructing an image of a face using toy plastic Colorforms body parts. There was an independent soundtrack that was sampled from daytime soap operas, which I cut up and edited using a kind of slice-and-dice aesthetic not unlike the way I use images now in my paintings. 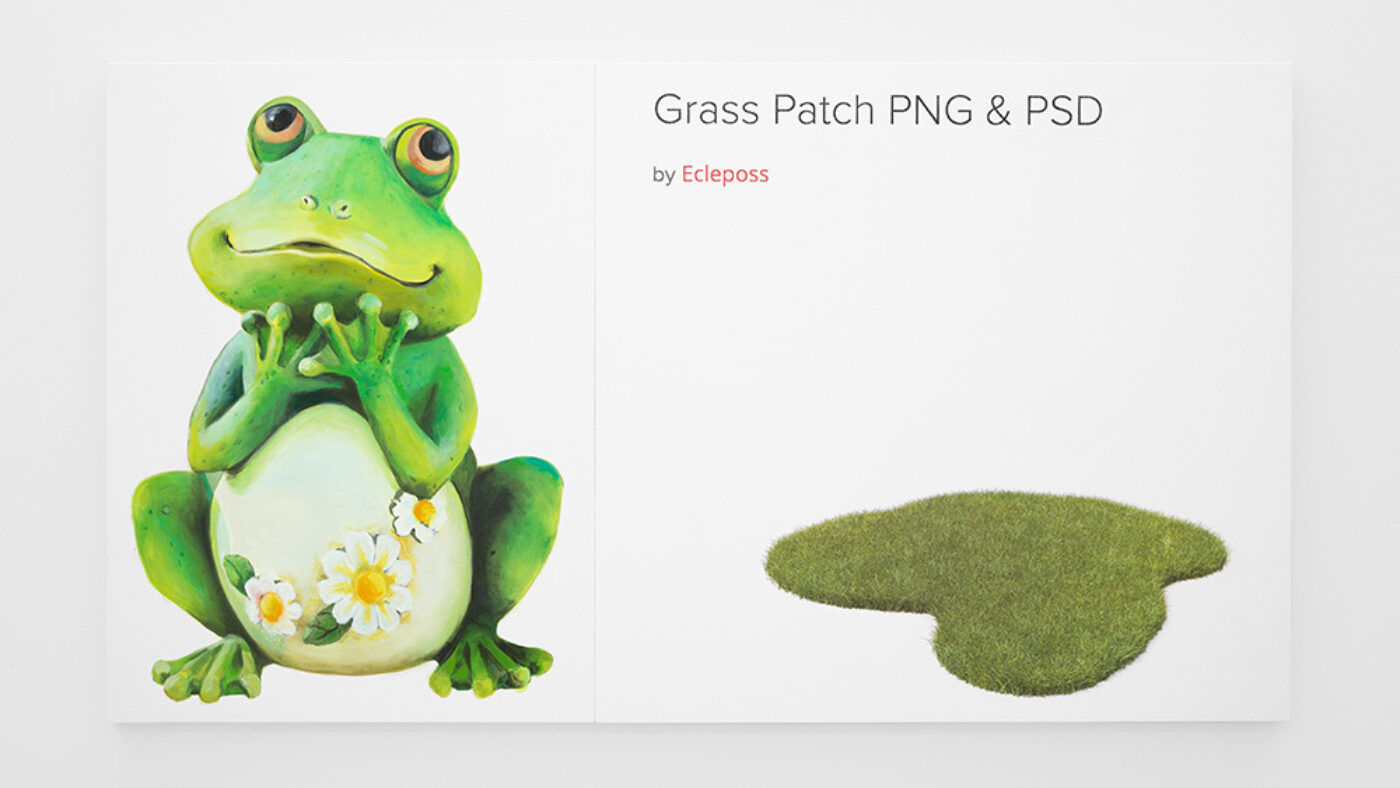 JG The earliest work of yours that I’ve seen is from 1981: Relations of Absence, which also references the trope of a romantic couple. Bob Nickas wrote about this piece, using it as a sort of ad for the infotainment movement. Relations of Absence consists of a row of posters pasted side by side directly to a wall. The posters, which feature images of celebrities, are all store bought. Painted on top of the posters is the black silhouette of a couple, as if it were the shadow of two viewers looking at the piece. By 1988, with a work like A Dream of Symmetry, you were creating a single artwork out of multiple canvases of disparate, but sometimes repeating, images all pushed together into one larger panoramic work. What rhetorical function are you after when sequencing images together?

Having been working with film, the sequencing of images felt very natural to me. It’s a way to reference narrative in a nonnarrative way. It also created a structure to build a painting out of—a linear collage. There is a rhythm that can be created in the sequencing of images. I’m very influenced by music and put that into my painting in a structural way. But it’s important to note that at the end of the day it is a whole static image that is meant to be looked at in its totality. It is one image. There is a bit of a demand put upon the viewer to sustain the contrasting elements and to allow them to exist simultaneously in one’s experience. We do that all the time as we absorb imagery in the world, but I think we are largely unconscious of it.

JG Another notable evolution in your work is the move from using appropriated posters to painting appropriated images on canvas. You elevated disposable images to a more commercially viable platform, but you didn’t change the content. The move to canvas and paint is critically important. What catalyzed this evolution in medium presentation?

JW There were two main reasons why I decided to make paintings. The first was simply to elevate the image to be taken seriously. As you point out, many of the images I use are of the disposable variety, as most images are today whether they are commercially produced or self-produced on social media platforms. When I first started painting, the internet didn’t exist of course, so I was sourcing imagery primarily from greeting cards and magazines. They needed to be lifted off the throwaway paper and exist in the permanent historical space of painting. Scale was also important as I wanted the figures to feel life size, making them relatable as a surrogate for the viewer. The second reason was my rather romantic idea of my own investment in the painting. I wanted my labor to be there. I wanted to make a commitment to the image. As far as the content not changing, it’s because the content is the ready-made. I contrast, repeat, crop, change orientation, adjust color, etc., but the content remains.

JG One of my favorite works of yours is Between Red and Green (2017), from the show we did together at Foxy Production. That piece, along with Stripe (2015), both prominently feature cartoon characters. How does the role of the cartoon function in each of these works?

JW I see the cartoons as actors that I cast in the painting. Sometimes they function in a directly narrative way as commentators on the scene they are placed in, but more often than not there isn’t a direct narrative connection. Instead they lend a gravitas to the situation they find themselves in, in the paintings. It’s counterintuitive to think that these ridiculous figures could do that, but, strangely, I think they do. In the painting Stripe I was interested in memes. The two cartoons were both images of the singer Psy from different how-to-draw websites. At the time, the “Gangnam Style” video which these memes were based on was the most widely viewed video worldwide. The cartoons were contrasted with a real image of Psy and with Kim Jong-un, the dictator of a country that has total control over the dissemination of images and information. The relationship between the two was quite obvious, but hopefully through the multiple variations of Psy and the comical nature of his figure I undercut a didactic reading. Between Red and Green is a variation of a painting I did in the ’80s. The original series was a play on the binary terms of cartoon/primitive. In this case, cartoon/cartoon. 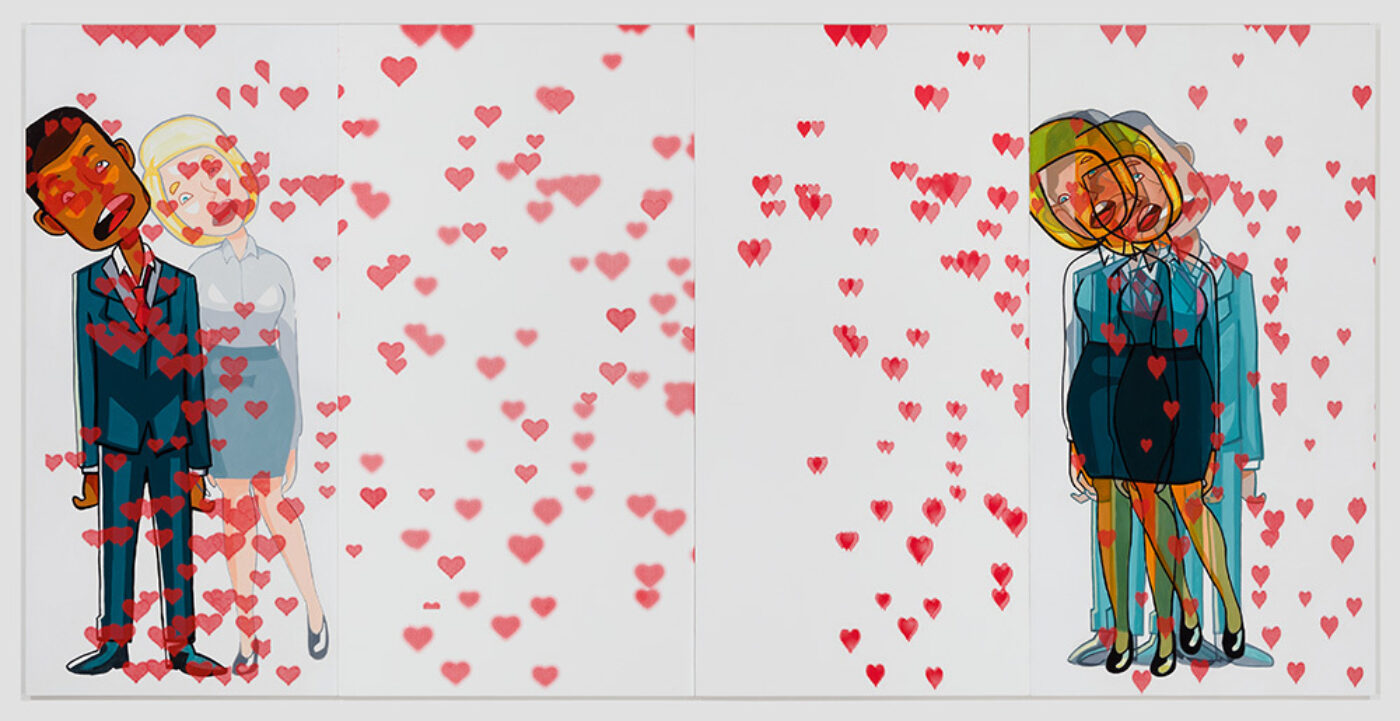 JG The exhibition titles of your last three New York City solo shows seem to all be part of the same anti-humanist narrative. Empowerment, then Displacement (both at Elizabeth Dee), and finally HELPP—the last show at Mary Boone before it closed. What conversation is happening between this trio of shows?

JW That’s an interesting question. I really haven’t thought about them in that narrative way. With the title of Empowerment I was approaching the idea in a variety of ways. The first was institutional empowerment, such as political or corporate. The second was the promise of the internet and social media to deliver self-empowerment through self-representation. And the third was a reference to myself, as it was my exhibition and my title. I hope the latter was with a great dose of irony. The paintings in Displacement were all created in the aftermath of the election of Trump. Kind of like how I felt after 9/11, it felt impossible to make an exhibition that didn’t in some way address the trauma. It represented a shift from a known place to an unknown place. The title also describes a basic aspect of my process, which is to displace images from their found place into the space of my painting. The Mary Boone show was a year later and seemed to express the zeitgeist of the moment. I had the working title of “help” for one of the paintings in the show. As I was working on the painting in the planning stages on my computer, I added an extra letter “p” to the file name in order to differentiate it quickly from another file. As I looked at it on my screen over time, I became attached to it, and I thought it expressed the comical and the helpless at the same time. It also created a repetition within the structure of the letters not unlike the repetition of images within painting.

Julia Wachtel’s work can be seen in the group exhibition Fade to Fade at Library Street Collective in Detroit until May 8.

John Garcia is an artist working between Los Angeles and New York. In the past he has exhibited with the Still House Group and curated for Foxy Production. He has upcoming exhibitions with Green Gallery and Manual Arts. 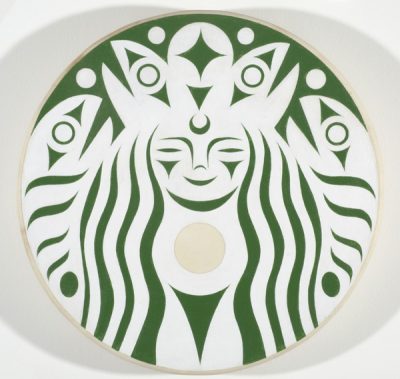 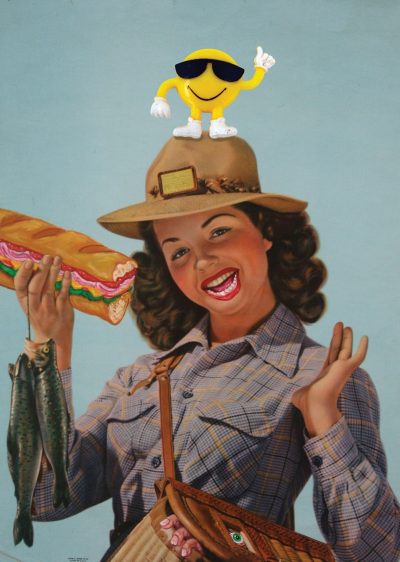