Debora Silverman’s Van Gogh and Gauguin: The Search for the Sacred Art by Judith Linhares

The artist as romantic outsider has been a staple of the popular imagination for much of the 20th-century. Debora Silverman’s new book, Van Gogh and Gauguin: The Search for Sacred Art puts into context these well known 19th-century artists, while restoring a sense of dignity to their individual pursuits. When Gauguin traveled to Arles to join van Gogh in communal living and artistic collaboration they made a legendary odd couple; their differing religious backgrounds both informed their work and directed their goals in their search for the “infinite” in art.

Silverman shows how this partnership was doomed from the beginning. Van Gogh was raised in the Dutch Reform Church, which stressed the values that found God in nature and community. This attitude is present in all of van Gogh’s work and is particularly highlighted in Silverman’s analysis of his seminal painting Sower. In his youth Gauguin attended a Catholic seminary run by Bishop Dupanloup, an activist for educational reform who was eager to mold young minds. He encouraged his charges to look to God for enlightenment and forgiveness for a sinful nature. Until the end of his life Gauguin seemed to be conversing with Bishop Dupanloup in an attempt to free himself from the corruption of material reality and cultivate a life of the imagination. The framing of the two artists in their separate religious upbringings and the close analysis of particular paintings show how their values, attitudes, and goals became visible in the process of painting.

In this scholarly and beautifully written book Silverman challenges our presumptions about the art-making process. Gauguin tried to rid his painting of any link with the material world by making his paint thin and his subjects mythical, while van Gogh tried to infuse the earth and its people with a vitality expressed in paint’s physical application. We can see how these artists were not acting out of personal and emotive states; rather, they were making work that conflicted with the ideals embodied in their time.

Debora Silverman’s Van Gogh and Gauguin: The Search for Sacred Art was published by Farrar, Straus and Giroux in November 2000. 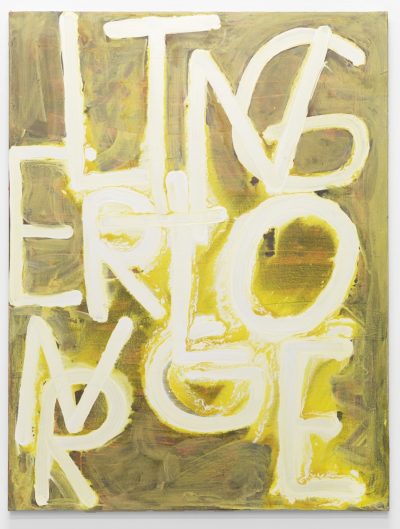