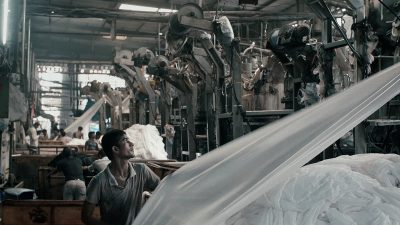 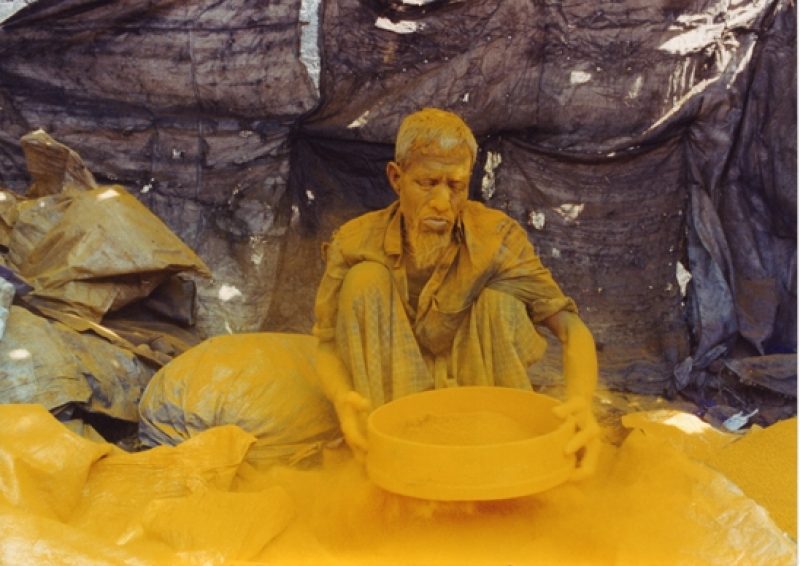 Megacities (1998), the first of Michael Glawogger’s “Globalization Trilogy,” is screening as part of a retrospective of the filmmaker’s work at the Museum of the Moving Image. The film opens with an epigraph taken from William T. Vollmann’s The Atlas: “And perhaps in abodes of poverty, where health, learning, shelter and security are not birthrights, the soul is not a birthright either.” Like Vollmann, Glawogger has a deep interest in the struggles of human beings left behind in our modern global economic system. Both artists refuse to offer any tidy morals; their work is devoid of didacticism. What separates the two is their own role in the work. Vollmann, for better or worse, is always questioning how he, a writer already coming upon the subject with a certain amount of privilege, can truthfully write about his subjects without the shadow of their relationship doing more harm than good. Glawogger removes himself entirely from his work, but to call his films objective portraits would be incorrect. Their subjectivity, like that of all documentaries, is present even if it’s trying to hide: in the form of lighting, composition, editing, and sound.

The films can be hard to watch, and their visual beauty doesn’t make it easier. There is a sequence in Workingman’s Death (2005), the second film of the trilogy, which is possibly the most frightening thing I’ve ever seen on screen. The third of six chapters in the film, titled “Lions,” takes place in an open-air market in Port Harcourt, Nigeria. As the sequence opens, you don’t see anything except the title. But you hear, immediately, the blood-curdling screams of the animals being slaughtered. As the image appears, the scene looks like something out of a science-fiction film—the sky is dark and brooding, smoke lingers in the air, the landscape littered with people, debris, and fire. When the film is not using bits of score provided by John Zorn—environmental music, I would call it, because it is often, in the best way, indistinguishable from the diegetic sounds of the film—the soundtrack is a combination the cries and screams of animals and people. All of this is presented in a stylistically perverse way. It is intriguing, engaging, while at the same time repulsive, targeted at the viewer’s basic instincts to turn their head away.

But is it fair to call this technique stylistically perverse? Or, rather, are these films more stylistically perverse than, say, the false objectivity of what passes for direct cinema and cinéma vérité these days? Would I feel better about watching some of the suffering in Glawogger’s films if they were presented in a manner that felt more “real” or authentic? If the camera movements were jerky and handheld instead of smooth and composed, would it make the material easier to swallow? Is Glawogger telling us something, slyly, in his stylistic portraits of workers, about how we look?

Glawogger blatantly stages scenes in the middle of his documentaries and doesn’t try to obscure the fact. In Megacities, there is a sequence that takes place in New York in which the camera follows various men down the street as they argue or offer a sales pitch—sometimes with a partner, sometimes directly at the camera. These moments are meant to mimic the feeling of walking down the street in New York and being bombarded by fast-talking voices from every angle, each one with an agenda. The pace of the sequence is fast, rhythmic, and obviously fabricated. Glawogger follows a con-man, at close range, as he suckers people out of money, even bringing a man up to his hotel room, pulling a knife on him, and robbing him of all his cash. Of course, the camera being in the room, there is no way the scene would unfold in reality the way it does on screen. But over these scenes, the man’s voice provides narration in what, it appears, is an unscripted interview. Are the scenes around the interview based on stories the man is telling, using the real subject as an actor in the re-staging of scenes from his life? Or is the whole thing fabricated, in order to show us something that, in most cases, could not be seen with a camera the way Glawogger is showing it. Is there less truth to what is being shown because it, possibly, didn’t actually happen?

The sequences Glawogger builds—staged, un-staged—are frighteningly evocative. In the third film of the trilogy, Whore’s Glory (2012), the final sequence takes place in an ominous area called The Zone, located in the border town of Reynosa, Mexico. In what looks like a dilapidated set from an old Western, the Zone is a strip that men (often groups of men) drive through slowly as women, lined in small rooms on either side, wait in the doorway for them to come inside. Glawogger spends time with the prostitutes inside their small rooms (sometimes even when they have a customer) as well as getting in the car with a few guys as they cruise the strip. The dim lights, the emptiness of the muddy streets, the groups of men, eyes wide, driving around and around—the whole thing is presented like a horror film. Glawogger, who will position his camera as the eyes of the john, watching, lingering over the prostitutes, creates a sense of urgency. Glawogger must heighten, or recreate, those elements of the environment—the tension and danger—that can’t be expressed simply with a camera. All documentary is manipulative. Glawogger is not afraid of that truth, and not afraid to use to his advantage to get at larger truths.

Glawogger often seems to be on a quest to make his subjects heroic. Maybe this is the only hope for people who, as per the Vollmann questions epigraph in the beginning of Megacities, perhaps have no birthright to the soul. For Glawogger, the soul may be the only thing left, the one thing they can’t strip from you. This is reinforced during a sequence in Whore’s Glory that takes place in the red-light district of Faridpur, Bangladesh. The local madam sits with a young girl, giving her the rundown of what to do with a client: “Don’t do everything a client asks of you. Tell him: I sell my body but not my soul.”

The Museum of the Moving Image will be screening Glawogger’s work through April 29th as part of a retrospective. 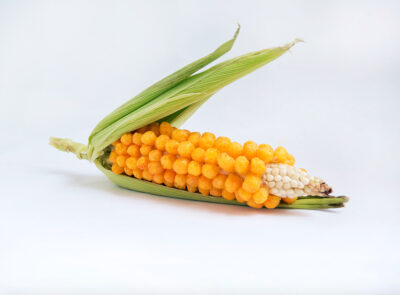 Creating an aesthetic rupture in systems of exchange.

A documentary on the brutality behind India’s textile factories.