César Aira’s The Musical Brain: And Other Stories by Ryan Chapman 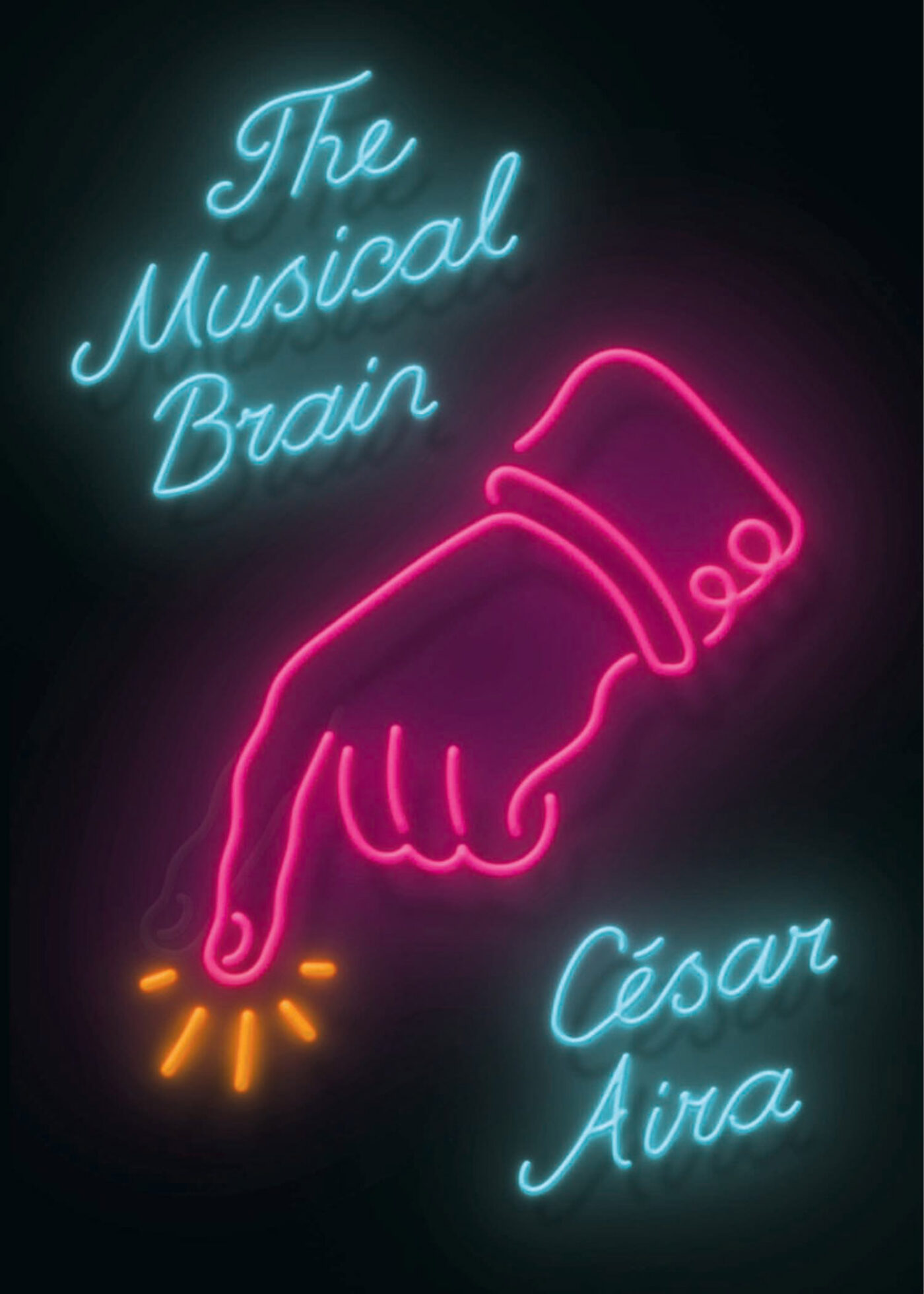 César Aira’s first story collection to appear in the US follows the publication of ten short novels in nine years, all from New Directions. Translated into English by Chris Andrews, many of the stories are dated, as if each had been composed in a single day: March 21, 1993; June 12, 2011. Despite this almost twenty-year range, there’s a stubborn consistency to Aira’s prose. One expects a progression in style. Perhaps the sui generis Aira was always thus?

The Argentine writer’s prolificacy is well known to his growing readership. He’s written more than the students of a dozen MFA programs combined, and while such output isn’t often considered a literary virtue, he makes it appear almost heroic. Aira might be the world’s best practitioner of automatic writing. He’s like the campfire raconteur whose storytelling prowess (happily) overwhelms the particulars. Whether it’s a tea party hosted by God or a sentient shopping cart inching unnoticed through the grocery aisles, his imaginativeness is infectious and addictive.

The pieces in this collection move at a jogger’s pace, with frequent circumlocutions and comic switchbacks. His sentences are rife with their own negation, a series of unfolding contradictions that, in their unfolding, plumb new triangulations between logic, story, and invention. (Geoff Dyer also shines at this.) The Musical Brain investigates these triangulations from several angles.

A distracted narrator admits in “The All that Plows through the Nothing” that he’s terrible at small talk, and frequently eavesdrops on two strangers whose continuous chatter intriguingly defies the rules of conversation. We soon learn this is a red herring: the entire story is a deliberately shaggy first draft by a writer in the act of “becoming literature,” which proves comically fatal. In “A Thousand Drops,” the Mona Lisa disappears when its oil paint escapes and decides to explore the world, see the sights, and have some fun. We hopscotch between the different dribbles’ adventures—running multinational corporations, seducing the Pope—until, in an inspired turn equal parts Ionesco and Mark Leyner, the drops wrest control from Aira and spin the gyre of the plot into a nauseated frenzy. (Trust me, it works.)

“Acts of Charity,” one of the more allegorical pieces, is a first-person account of a young priest’s arrival in an impoverished village. With the monstrous logic and seductive speech of propaganda (and advertising in general), the parson begins diverting funds to build an elaborate mansion for his eventual successor, reasoning that the next priest may then devote himself to alleviating poverty without having to worry about the needs and upkeep of his abode. Aira lists the architectural considerations and decorations in a ceaseless, soporific accumulation, leading the reader to consider localized instances of similar madness in her own life.

The title story adopts the fable-like tone of magical realism, an unintended effect of the protagonist’s fuzzy perception of time, space, and his own memory. The straight-faced tone could be read as either nostalgia or satire—it might ruin you on Gabriel García Márquez—with an off-the-cuff ease also seen in Aira’s stellar Varamo.

A few stories read like the simple flexing of muscles. “Picasso” doesn’t rise above its O. Henry twist, and “The Criminal and the Cartoonist” is lost to its pretzel logic. These are the exceptions. Aira readers know if they’re not taken with a particular story, another is just a day away.

The Spy by César Aira