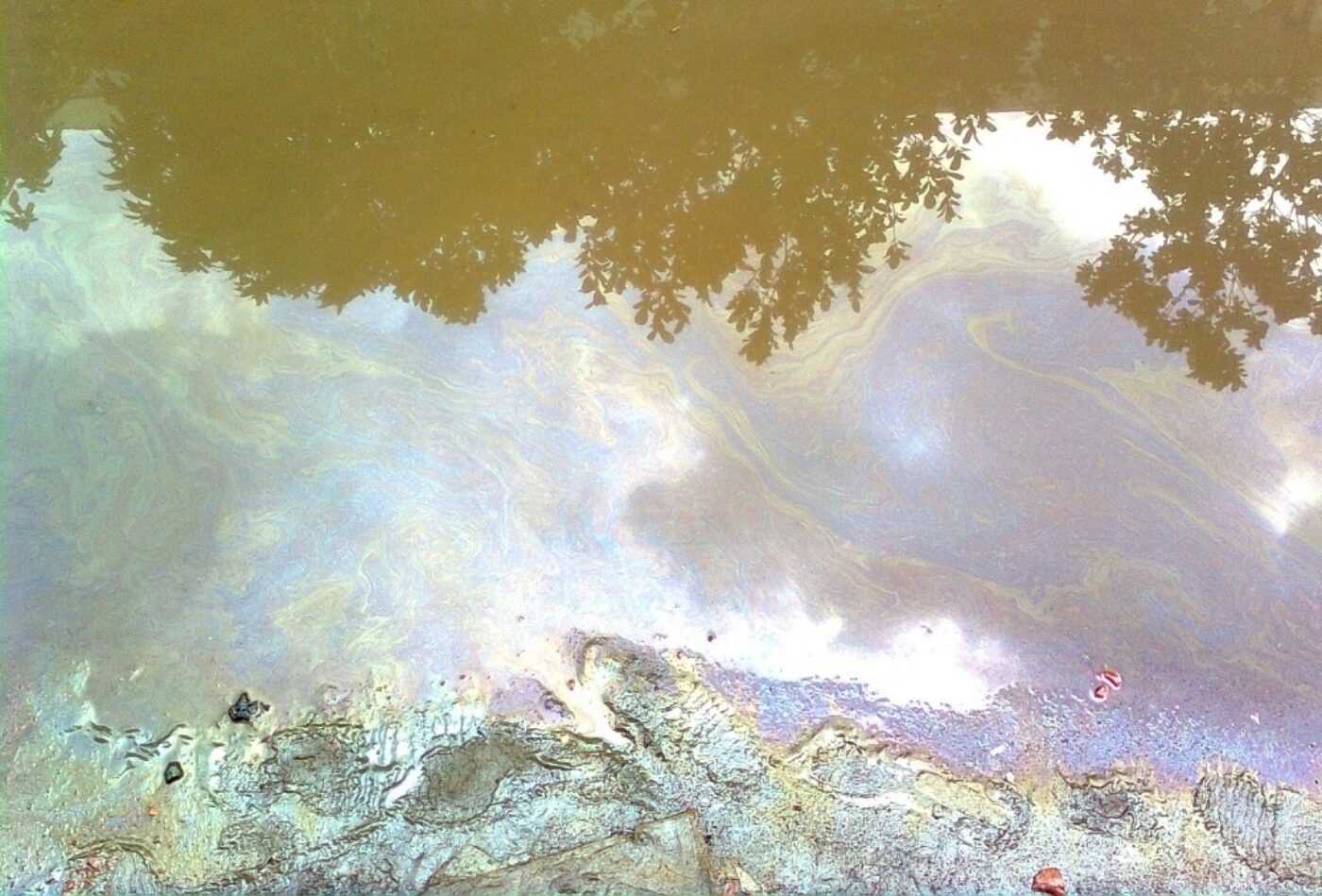 The fish survive all that radiation, whatever is a go-pass beyond poison.

Snow falling off at a slant from the scientific station
ice adaptations that lead to the new normal.

An owner’s manual under a concrete donut,
in its hole someone has planted a baby cactus.

A small pitcher to catch tears laid out on black velvet.
You wear this on your lapel after your planet dies.
You wait until the caught tears have evaporated.

Each exhibit came with an interpretive sign.
I could read them from ten feet but no more and trailed off.

The baboons so aggressive towards each other until the bacterial infections

caused their hands to rot and they crawled on their elbows.
They couldn’t take it anymore so they started grooming each other.

He had given the tour and wanted something beyond interpretation.
What would it mean to imagine just the grass,
the mountains, and the scrolling jellyfish?
O my hatred of the organized.

in a velour drawer, peace

weighed down I take off

half the jewelry I try

to complete the outfit

chef Bourdain in a tux

stands in the corner

ready to suggest that I

meet him in an alley with

a pot of boiling water

personal frontier is one screen

but ambition to go out

the din of the whole

clanking in a battle;

lobster, I have important

colors to discuss with you

you bridge of used vases

you know better all the

this’ll be your story broken

a piece of infrastructure

working on a monologue

what a stuffed animal pineapple says

to a small girl

the cheers for cerise the poly fur pineapple

on etsy. They all sit eyes bugged

on an ikat green and white chair

they heard that moment you made up

as if we could reverse the pineapple farms

Cynthia Arrieu-King is an associate professor of creative writing at Stockton University and a former Kundiman Fellow. Her books include People are Tiny in Paintings of China (Octopus Books 2010), Manifest (Switchback Books 2013), Futureless Languages (Radiator Press 2018) and Continuity (Octopus Books 2019). She edited the Asian Anglophone issue of dusie and helped assemble the posthumous book of poems by Hillary Gravendyk, The Soluble Hour (Omnidawn Books 2017). She lives in the East Coast Megalopolis and in Louisville, Kentucky.