Beloved, Beloved, Beloved by all who knew him, friends and associates in the theater, art and literary worlds, dearly respected by his fellow writers and editors. He will be missed and loved forever and ever … 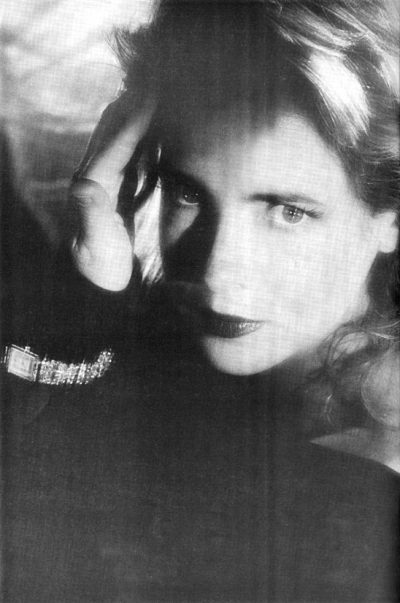 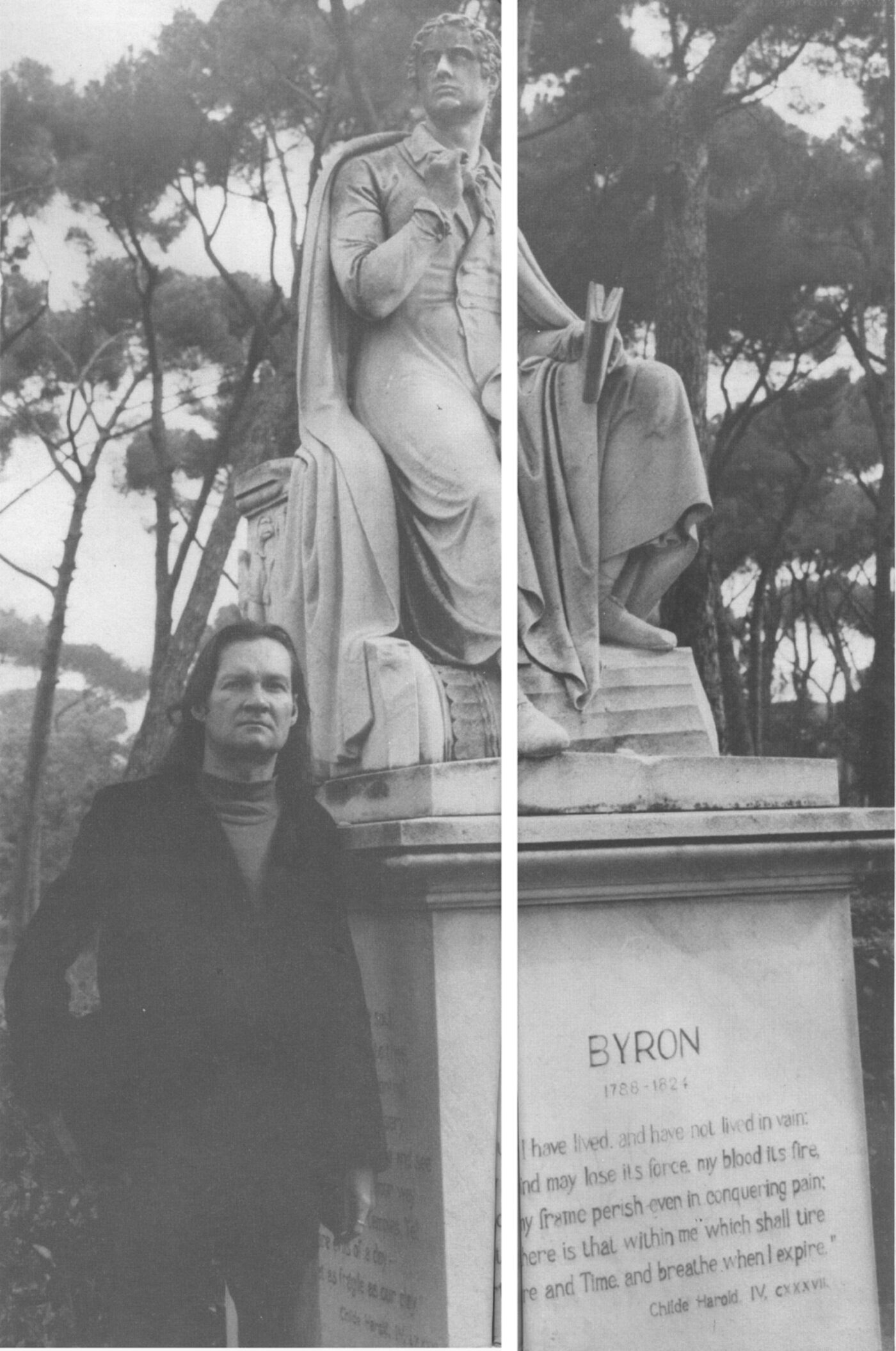 But I have lived, and have not lived in vain: My mind may lose its force, my blood its fire, And my frame perish even in conquering pain; But there is that within me which shall tire Torture and Time and breathe when I expire.

You run around having experiences like they’re things to own. And that is exactly what has gone wrong with the world today. Things have taken over the world. Something is out there in the world that loves things at the expense of the living. It loves things the way people should be loved. The balance was tipped in favor of inanimate objects!

“You read the news everyday and all these new objects continually turn up. These are new-found things, baby—a new Matisse, the model of Michelangelo’s David, a cache of Gershwin songs, a new Picasso, a file cabinet full of Faulkner screenplays, a working draft of the Bill of Rights, a new Robert Louis Stevenson short story—all this stuff just turns up! And it goes on and on! Now, those are all mighty nice things, but whose garage have these been in, baby? And all this stuff is being found when a lot of people are getting sick and dying at a caprice. You know what I’m talking about! Capriciously! All of a sudden reality has begun favoring things over people. When a 1400-year-old wedge of cheese is found, I’ve just got to talk about it! That’s right, a wheel of Brie was found the other day that is just a little bit younger than Christ. Is it ripe yet?

“There are scientists out there spending their time making anti-matter. All their time and money is spent making nothing. And it’s costing so much money to do this, that the most expensive thing in the world is going to end up being nothing. I tell you, the physical laws of the universe have been inverted, but I am here to tell you that I am the one nut who is not going to fall through that can of nuts quietly. In my universe, any person takes priority over any thing.”

—From Full Tilt by Craig Gholson

This bud of love, by summer’s ripening breath, may prove a beauteous flow’r when next we meet.

Where the bee suckles there suck I, in a cowslip’s bell I lie.
—The Tempest