Correspondence Course: An Epistolary History of Carolee Schneemann and Her Circle by Stephen Motika

Correspondence Course collects the expansive and borderless epistolary world of Carolee Schneemann, whose multi-form work has fearlessly engaged mind and body for over 50 years. 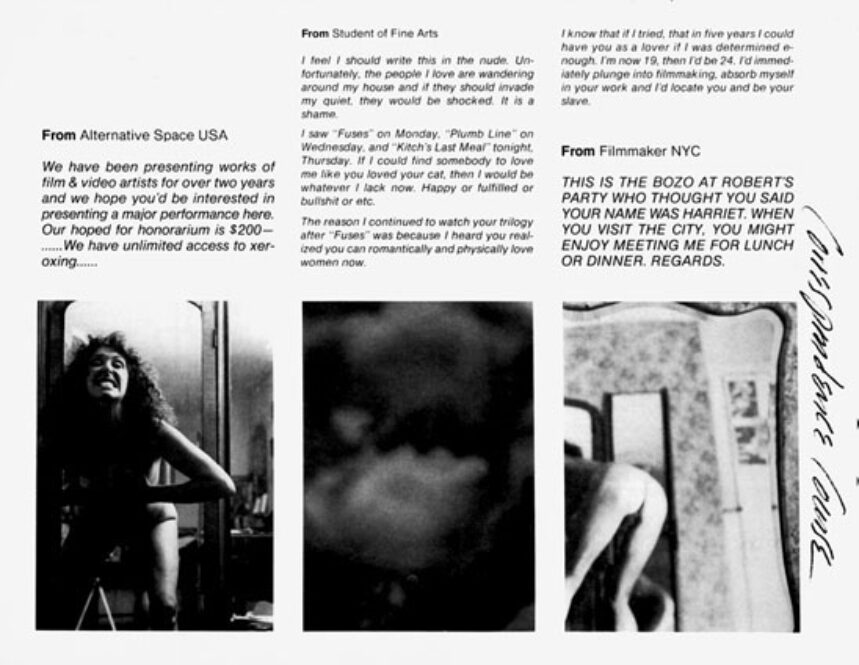 Correspondence Course collects the expansive and borderless epistolary world of Carolee Schneemann, visual and performance artist, filmmaker, and poet, whose multi-form work—from the erotically charged, color-saturated film Fuses to the classic feminist performance piece Interior Scroll—has fearlessly engaged mind and body for over 50 years. The first letter here, from Schneemann to Stan Brakhage, written in February of 1956, when she was just 16, exhibits her confidence and acuity. Her extensive correspondences with composer James Tenney, Schneemann’s lover and partner from the mid-’50s to the late ’60s, includes a missive they cowrote to Charles Olson in the fall of 1960 in hopes of visiting him “to talk of perhaps / projective verse syllable line breath energy, projective.” The openness of their letters to each other attest to the best of youthful passion; one cannot help but think how lucky they both were to have met each other while they were both engaged in the process of becoming who they wanted to be.

She writes Tenney during the development of her major performance piece Meat Joy in Paris in 1964: “Cat like (that consistency, paste—) not really at work yet: Every Thing is chopped up here in delicious bits. That is, I am still utterly unable to find my way home (my usually strong feeling for directions shows no promise).” A couple of months later she reports that “the impossible French audience I’d come to know & fear so well, hypnotized into a silence which no one ever has experienced before!”

In addressing diverse figures such as Joseph Cornell and Jonas Mekas or Kate Millett and Yvonne Rainer, Schneemann offers descriptions of proposed performances, engaging polemics on aesthetics, loving details of her cat Kitch’s movements, and her harrowing experiences seeking out illegal abortions. She resists the patriarchal assumptions of her male peers as well as the often limiting terms with which curators hastily label her work, their skepticism about its long-term value and concerns over the nudity in her art. One realizes in reading this hefty collection just how stealthily she has made her way through the culture of her times, how she has maintained a brilliant dwelling for her creative process and psychic space, and steered a course based entirely on her unique direction. Correspondence Courseoffers an ingenious view into a cultural life that does not fit neatly into the history books, if it’s there at all.

Stephen Motika is the editor of Tiresias: The Collected Poems of Leland Hickman and the author of the chapbook Arrival and At Mono. He is a 2010–2011 Lower Manhattan Cultural Council Workspace resident. 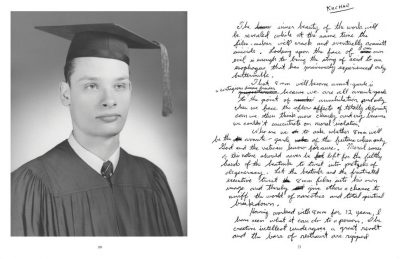 When I began to read Andrew Lampert’s introduction to The George Kuchar Reader, the anxieties, fears, and dim career outlook I have often experienced, eased. 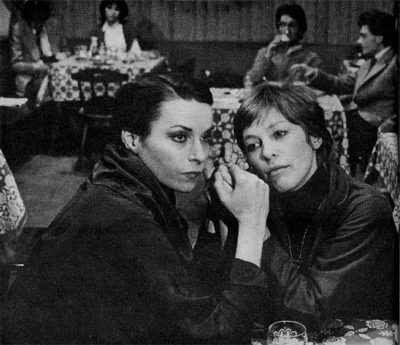 Filmmaker Valie Export speaks to Gary Indiana about the trials and tribulations of making cinema in Austria, describing past moments of backlash and her fascination with the “dead” city of Vienna.