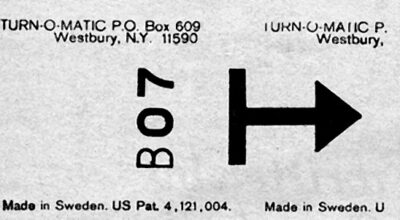 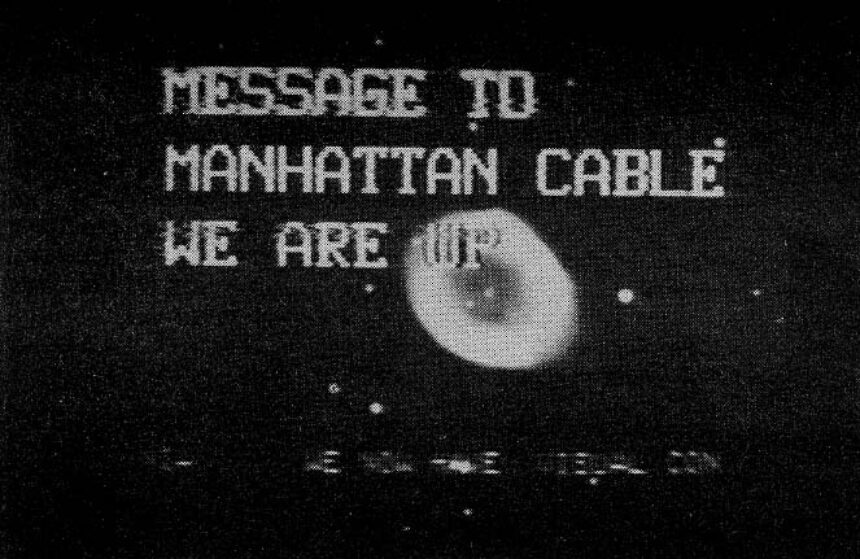 The Public Airwaves: teletype originating in New York travels across the video image beamed from San Francisco and is returned ./. up to NASA’s satellite hovering high over the equator and back ./. This is a link via radio waves, free of wires or cables, a frequency configuration ./. Distance is elided, two time frames sealed with a half-second delay, an open-ended channel ./. The ego recedes before instant exposure and instant response ./. Who can own an interaction? Red tape abounds. Artists, like other members of the citizenry at large, being traditionally excluded from new forms of technology as they occur, launch a bureaucratic offensive ./. Simultaneity and reciprocity: we use the demonstration to introduce the satellite, this distant interchange of work or talk, to introduce them to our thinking. LB. 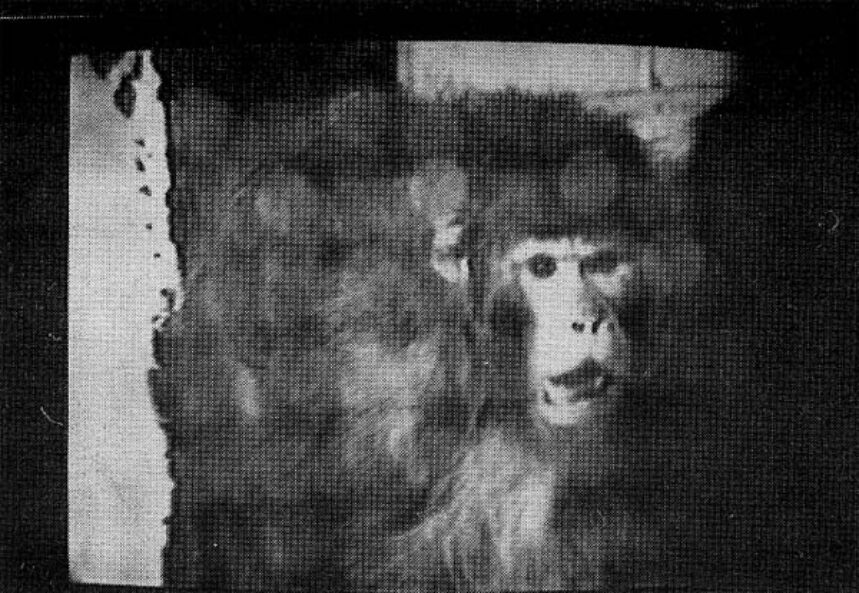 North and South America alike, outside the urban centers, people supplement their two to three channels of broadcast TV with input from domestic and foreign satellites, including Russian Molyars.

This and the space shuttle program were produced in conjunction with Willoughby Sharp. 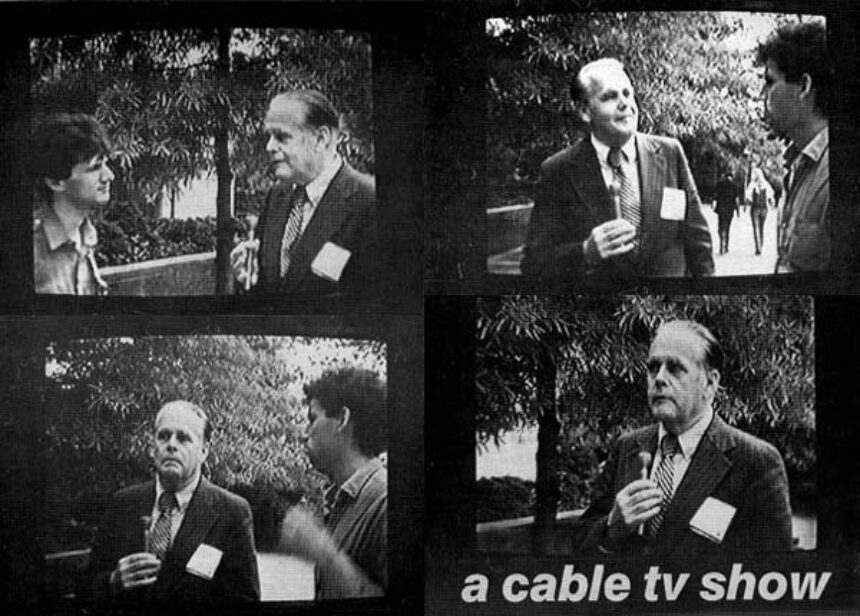 The Last Eighteen Inches: At an international conference hosted by Walter Annenberg, TV Digest proprietor and close friend of the Reagans, government, industry, and academe co-mingle, the prepared paper rules the day and communicators from the worlds apart are subjected to a barrage of hourly disquisitions.

Stephen Torton and Michael McClard question Wilson Dizard* (above) as to the value of such an event in shifting the balance of media power, reversing the dominant information flow from rich to poor nations. Who will provide the means?

A year before the Space Shuttle launch, NASA preparations (above) at Cape Canaveral. Liza Béar (below) interviewing an engineer on Launch Pad 39A, one of several interviews with shuttle cognoscenti in a normal work-day ambiance. 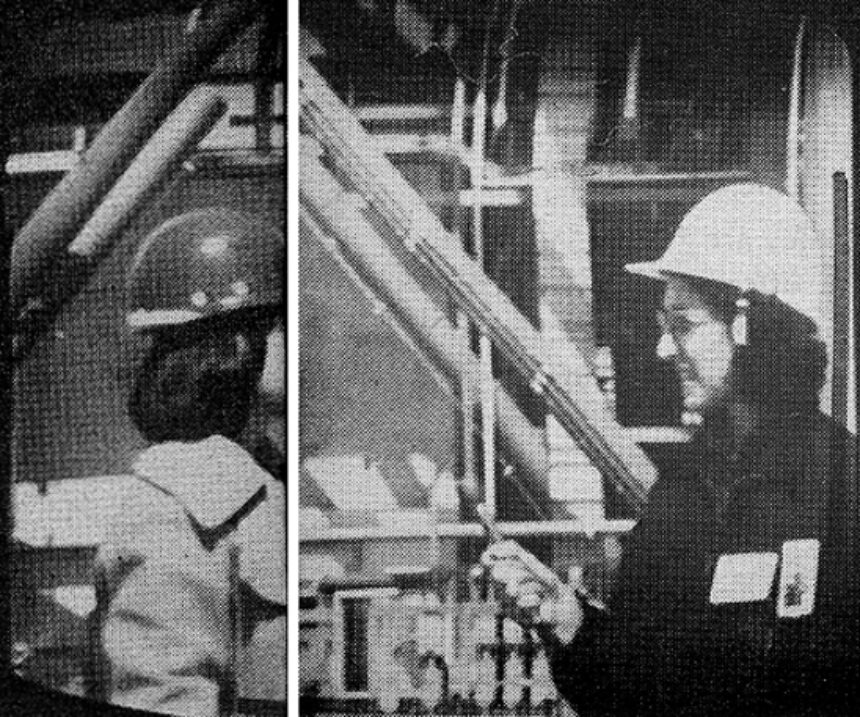 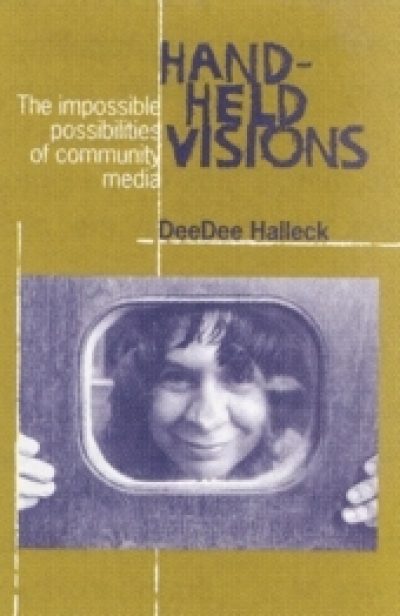 The chapter titles of activist and artist DeeDee Halleck’s guide to cheap, collaborative media speak for themselves, advising readers on “Community Control of Technology” and “Experimental Video and Public Television.” 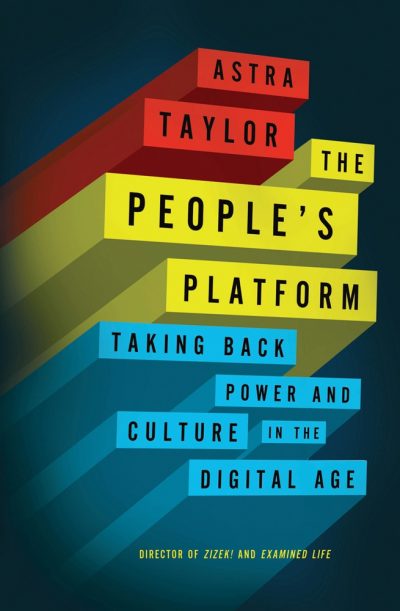 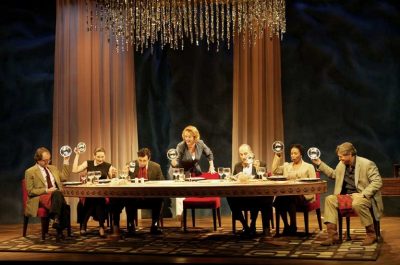 Rebeck is busy this fall: “Poor Behavior,” is now in previews at the Mark Taper Forum in Los Angeles. Her play “Seminar,” starring Alan Rickman and Lily Rabe, opens on Broadway in November.