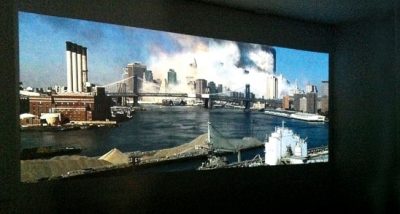 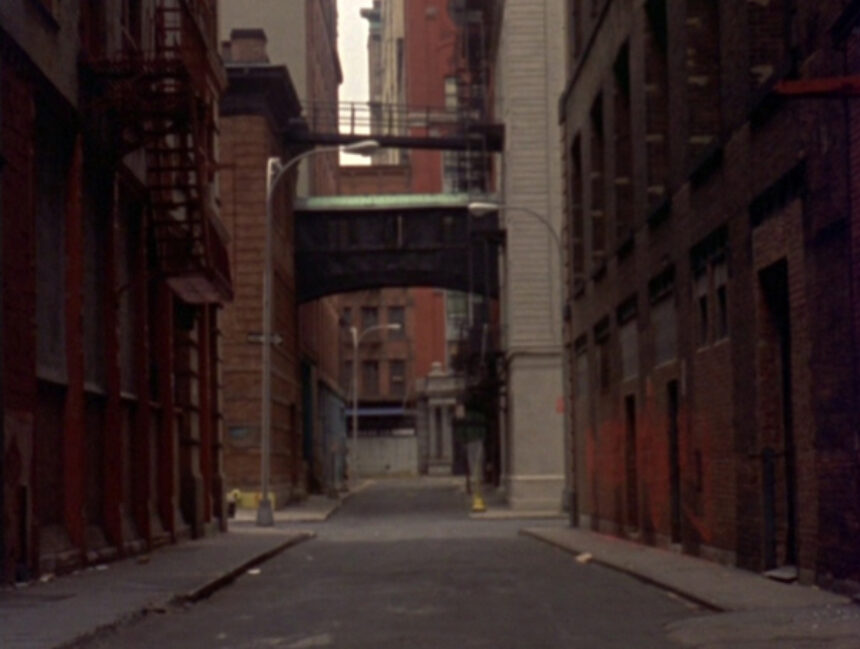 Chantal Akerman’s News from Home unfolds in a series of exactingly composed shots of New York streets in the 1970s, when Manhattan was a borough of bialys, not Cronuts; of decay, not decadence. This is cinematic beauty on an elemental level, with cinema as the recording of what will one day be gone and the beauty as a presence that announces its disappearance. There is no story. The shots are long, but mere glimpses of the world. If the film stock had been exposed one minute earlier or later, everything would be different. Yet News from Homeis more than pure capture. After a time, a woman’s thin voice is heard over images of American-made cars riding long and low over potholed streets. The woman reads letters from Brussels, bringing news of brief jaunts to the seashore, a cousin’s wedding or a father’s health—simple letters from a mother worried about her daughter in New York City, alluding to twenty dollars slipped in the envelope and the hope of a prompt reply. Akerman is the daughter and Brussels is home.

News from Home is a gorgeous enigma, a simple formula that causes one to reel with emotion. How can the observation of an impervious city matched with humdrum voiceover make the viewer feel so much? The answer is in how close Akerman brings one to her experience. By the time she shot News from Home in 1976, she had already raised the bar for intimacy on film, showing her own naked body writhing with her lover’s in her first feature Je tu il elle. With News from Home, Akerman keeps her body—and any other “featured” body—out of the frame. Indeed, she and her cinematographer Babette Mangolte caught the wind-cleared feel of the era with such acuity that one always remembers the film as depopulated, despite the shots of crammed subways and old Times Square types cruising by 24-hour diners. Yet the intimacy is there. By stepping out of the way, Akerman allows one to see and hear what she sees and hears. This is more than a director’s perspective: she is making room for the audience member to stand in her place. This discreet strategy of identification could slip by unnoticed if it weren’t for that flat voice coming in and out of the film with its litany of domestic worries and bedrock of parental anxiety. Never hearing Akerman’s response, the viewer receives the letters on her behalf. The whole film is balanced on the tension between the discovery of New York and these persistent calls from home, written to Akerman during her first stay in 1971 and read aloud by the director in 1976. By leading the audience into the heart of that tension, Akerman invites the viewer to be inside the outsider.

The camera helps achieve the effect by progressing like a newcomer finding her bearings. It moves cautiously, as if the city were an animal with the potential to do damage. Initially static, it allows itself a tentative pan, then gets swept onto the subway, and ultimately glides through Hell’s Kitchen in a car. With the exception of the train, which is an exterior interior—a place to be faceless—the camera never goes inside, staring down the neon diners from across the pavement. Sometimes the thrum of motors and rattle of subway cars overcome the voice reading the letters, as if New York were taking over, blotting out the past, the personal, the other place. Yet eventually the chaotic sound of metal in movement is replaced by the lapping of water and we arrive at News from Home’s indelible final shot, looking back from the Staten Island Ferry as it pulls away from lower Manhattan and the Twin Towers begin to shrink. The New World recedes. We think of all the immigrants who came through this bay, including imagined beings like Kafka’s emissary Karl Rossman, and we feel the pull of the old country, whether we’ve been here in the new one for ten minutes or ten generations. Without ever saying “I” or “America,” Akerman reveals so much about both.

Nicholas Elliott has been New York correspondent for Cahiers du Cinéma since 2009 and is Contributing Editor for Film at BOMB. His translation (with Alison Dundy) of Davi Kopenawa and Bruce Albert’s The Falling Sky was published by the Belknap Press of Harvard University Press in November 2013. 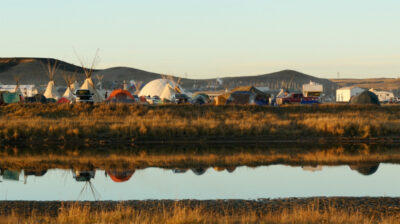