From My Mother Laughs by Chantal Akerman 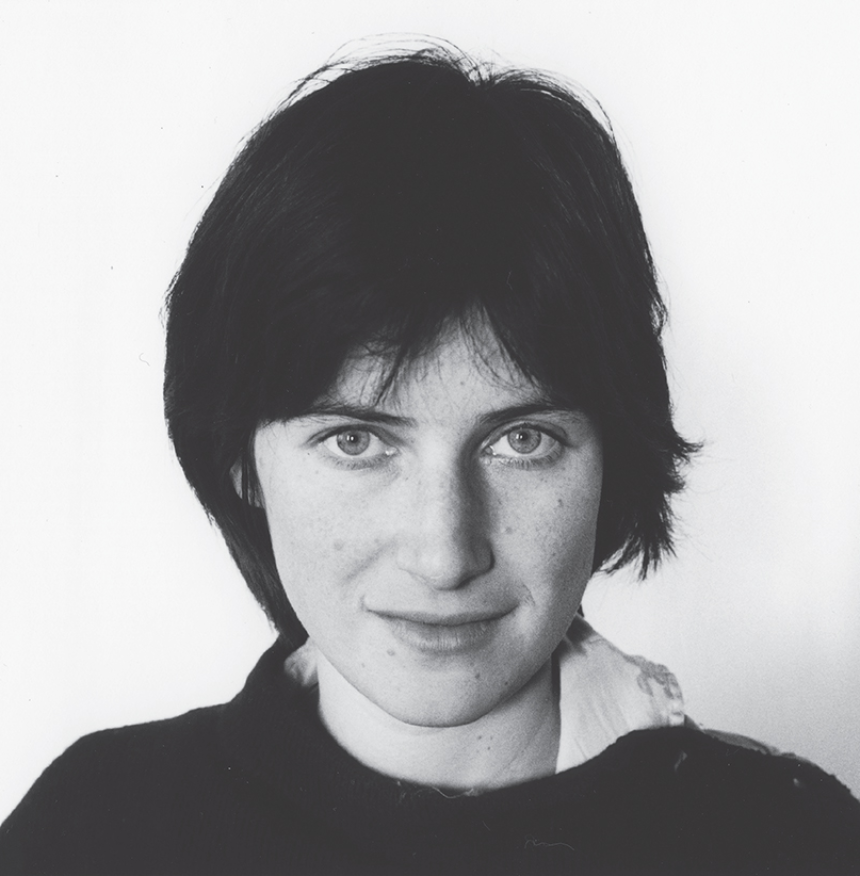 After her hospital outing, she (my mother) talked to me only about doctors, aches and pains, and who would be picking her up to accompany her to the airport.

And who would pack her bags.

She couldn’t anymore. This time she really couldn’t do it. Arthritis had mangled her hands and was starting in her feet too.

Her eyes were running, or not enough, due to the dryness.

And each day a shot in the thigh for her bones.

Without this she’d be full of sand. No longer an upright person, but sand lying in a bed.

But she would hold on. She knew it and so did I.

I don’t remember very well anymore the Polish she sometimes spoke point-blank. Without being asked a thing. It simply crossed her mind and she said it.

Why I don’t know.

Sometimes she’d be asked. Occasionally this happened. The family aides, who knew she was from Poland, or other people too who hadn’t forgotten, sometimes.

But none of the family who’d come with her from Poland were there any longer. Everyone had disappeared in one way or another, so she didn’t speak in Polish with anyone. So she didn’t know it anymore. For the best in any case. Except she said a few words. I knew she knew more than this but for one reason or another she said, I’ve forgotten.

As soon as I see a Polish person, I trot out my three words of Polish and the Polish are content but it stops there, can’t go far with three words and as soon as I see a Russian I trot out my ten words of Russian and I’m content, and proud, as if I were the only person in the world who knows these ten words and the Russians answer me as if I know at least 100 more and I look at them, I gesture with my head. I seem like I understand something, in any case. So the Russians start to talk faster and faster, driving me crazy. Y a nie paniemayou ou ya nie rosumié, I don’t understand. I’m not sure which language to speak, Polish or Russian, and it’s the worst when I hear someone speaking Hebrew in the street. I say shalom ma nishmah, bonjour comment ça va, they respond, bien, and pass without a glance and I am blessed. I would like to hit it off with them and tell them I learned Hebrew when I was little at Maïmonide school and that if I couldn’t take advantage of it it’s my father’s fault.

Anyhow it’s always someone’s fault and my father made plenty of mistakes even if now I have the impression that he was a saint.

I know very well it’s untrue but in any case it wasn’t so bad, even if it took me years to discover. Before this, even if everybody said my father was a good person I wouldn’t admit it. Not absolutely. After, yes. For that I had to get sick. When I got sick, I spoke all the languages, particularly the ones I’d forgotten, like Hebrew. They come back to me, I read them as if I hadn’t forgotten. And I mutter them every chance I get. Even when it’s not necessary.

And when I take a taxi and the driver is of Arab descent, I try to convince him that Arabic and Hebrew have the same root and I proudly say, yahad, which means one and in Hebrew is echad. The driver isn’t always convinced but sometimes yeah. Then I don’t know why but I’m very pleased and I bob up and down in the back of the taxi as I watch the landscape, the cityscape of Paris and I find the cityscape beautiful. Particularly when there’s traffic, then I have a nice time gazing out although sometimes I’m too impatient. When I’m too impatient then there’s always more traffic even when there’s none and I have to breathe to chase away my impatience. Sometimes even when I breathe, this restlessness won’t abate so I say to the taxi driver, let me out here.

Deep down I know I loved my father, though he told his sister one day in Canada that he felt his daughter was another gender, or different. I did not know he knew that. I thought I’d hid it well from him, but he’d caught on. It made him unhappy. Probably why he remained quiet about it with me, and I with him. A heavy silence, full of overtones as they say, but the overtones had come to become undertones and so I was another gender.

For that matter it was his fault too, if there was fault and even if there wasn’t. What a concept to want a boy in my place. Then this made me think it was his fault because it was also my mother’s fault and the entire world’s. I said to my uncle one day, if my mother hadn’t caressed me and pressed me against her all the time maybe things would have been different but maybe not and anyway it’s not important, not by much. And really now not at all. In the end anyway, let’s say enough is enough with all these caresses. In the end you never know when it’s too much or maybe you do but you say to yourself, it isn’t that bad, could be worse.

There are some words like this where there’s nothing to do, they get caught in the throat, I know this sensation well and frankly it’s not nice, far from it. Then you’ve got to breathe slowly but at length for at least 20 minutes. After 20 minutes if you are really concentrated on your breathing sometimes it passes, but I have a hard time breathing like this for 20 minutes.

When my style started coming into fashion, it was no longer worth commenting on my style, which had become fashionable and even more so no longer worth telling me to wear dresses that didn’t fit because my size did not suit dress sizes. I was too small and the waists on dresses would fall at my hips, then suddenly my hips didn’t fit at the waists of the dresses and that horrified me yes literally and I said you can see this doesn’t work, better off if I stick to my style or my gender. But it suits you, it suits you, just needs some alteration and it’ll be okay. No, alterations always end badly and then I hang out in altered clothes and can really sense the changes and it’s worse than anything.

I had the feeling sometimes that they wanted to adjust me, I mean change me a tiny bit and then everything would be fine and sometimes I too wanted to change myself but that was useless.

She’s constantly saying the same thing over and over again and when I say to her you already told me that, she gets mad.

I don’t have the right to speak here anymore, I’m stopped immediately.

The next time she repeats herself I say nothing, but I sigh.

She catches it or not, I don’t know.

It rains, it rains. Yet it’s summer.

Translated by Corina Copp. Published by The Song Cave, July 2019.

Chantal Akerman was a Belgian film director, screenwriter, artist, and professor. She is best known for her film Jeanne Dielman, 23 quai du Commerce, 1080 Bruxelles (1975), which was dubbed a “masterpiece” by the New York Times. During her forty-two years of active filmmaking, Akerman’s influence on queer, feminist, and avant-garde cinema remains unmatched, her films highlighting a near physical passage of time. Akerman’s films have been shown at the Venice Film Festival, Cannes Film Festival, and the New York Film Festival, among many others. 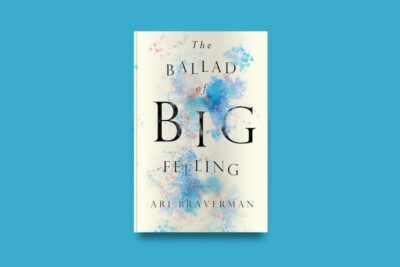 The debut writer on how vignettes became a novel, bodies as objects, and why discomfort is comfortable to read.

from I’m Very Into You by Kathy Acker & McKenzie Wark 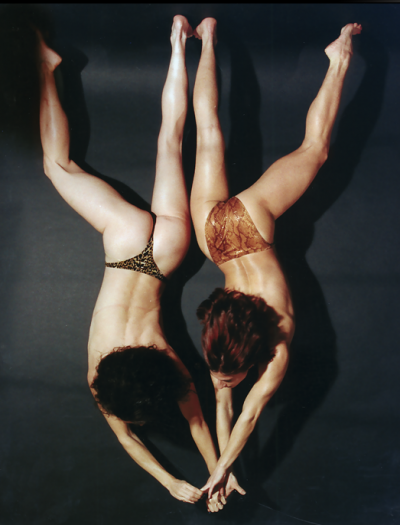 Oh will I remember all that you just wrote? Memory slips even more than… what?… gender (is that self? not here)…