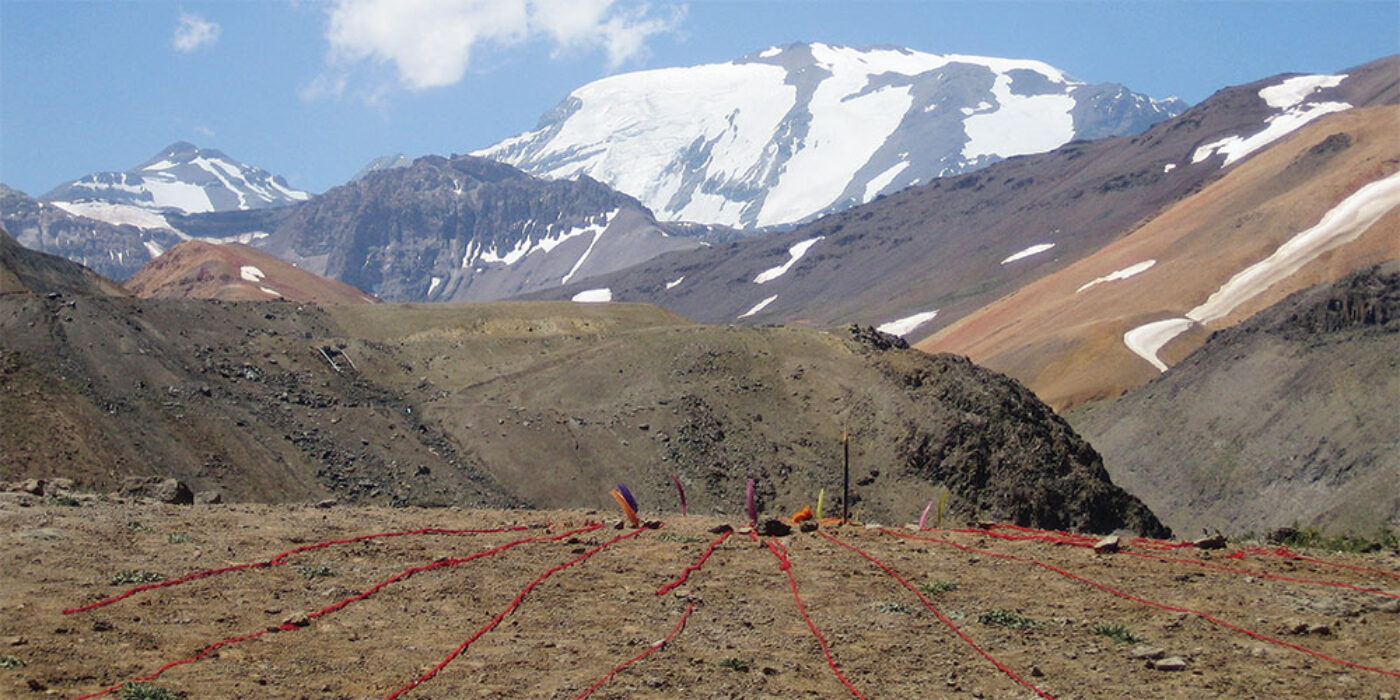 “My art began on a given day in the year 1966, in January, when I felt that the ocean was alive and had as much awareness as I do now.” This deadpan account of the beginning of Cecilia Vicuña’s multi-pronged career is not only unusually precise with regard to timing, it also encapsulates the Chilean’s unabashed romanticism.

In its allusion to our tempestuous relationship with the sea, the line identifies a primary subject of Cecilia Vicuña: About to Happen. A modestly sized but nonetheless ambitious blend of catalog, monograph, and artist’s project, the book accompanies a touring exhibition of the same name which opened at the Contemporary Arts Center, New Orleans, in March 2016. It’s also the second annual installment in a series copublished by the venue with independent press Siglio, each book produced by a different artist.

A poet, filmmaker, and multidisciplinary artist, Vicuña takes a predictably broad-based approach, combining the visual and the verbal, and juxtaposing her own fragmentary texts with sustained commentary by others. In fact, there’s almost too much in these 160 pages, which document a sequence of projects from small, scrappy sculptures that Vicuña assembles using flotsam and jetsam to Water Songs (Cantos del Agua), a “sound-weaving improvisation” conceived in response to the privatization of water in Chile from 1998 to 2005. 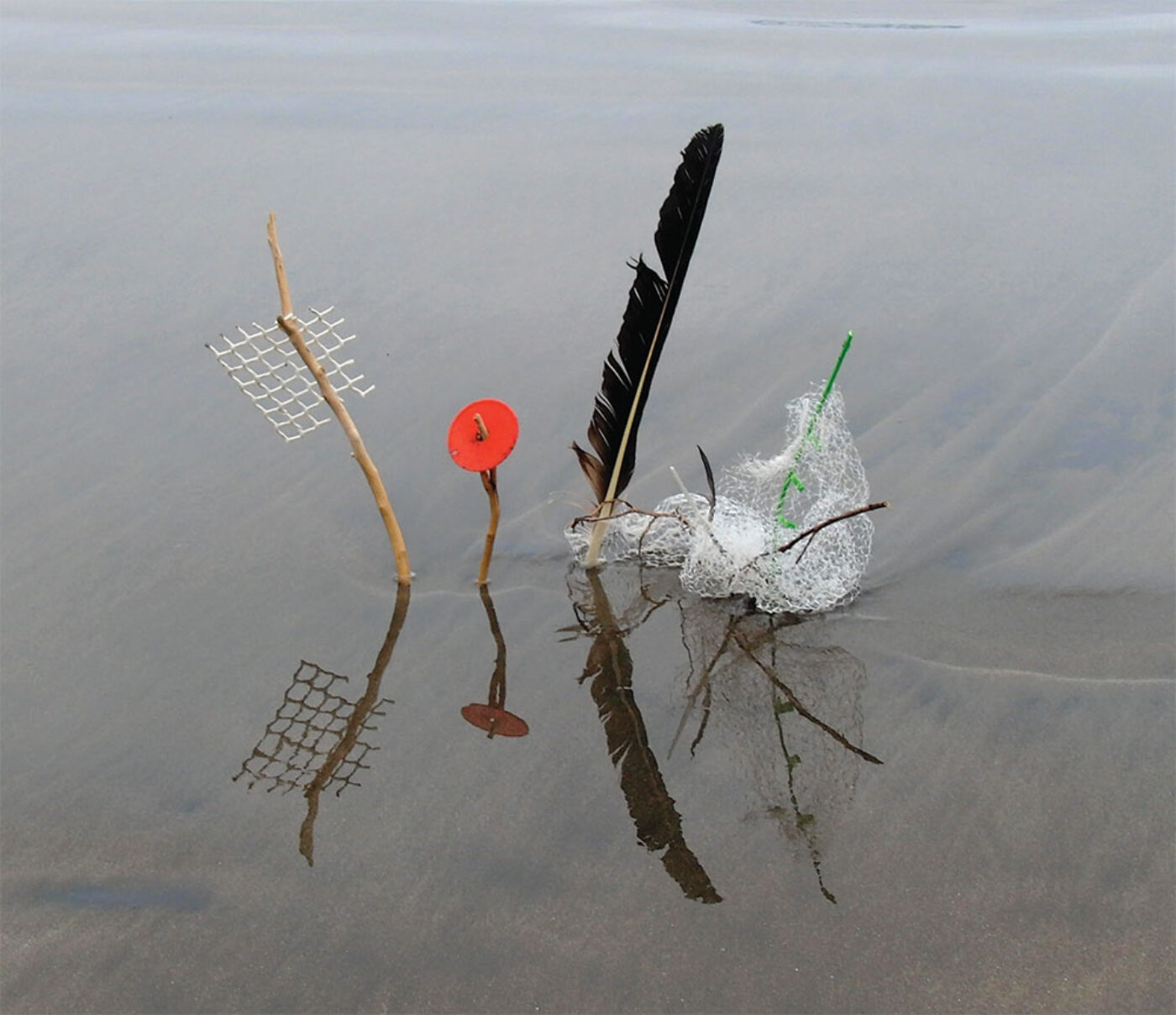 Of the book’s three essays, Lucy Lippard’s is the most compelling, placing Vicuña’s complex ancestry in the context of environmentalism. Lippard successfully illuminates the intersection of verbal language with materials and images that color the artist’s life and situates her work around the contested narratives of indigenous cultures. Explicitly concerned with histories of people and place, and with struggles for survival and self-determination, Vicuña sets herself a fearsome challenge that this book makes clear. There’s a thematic and tonal richness to what Vicuña does with words and images. It contains multitudes, even if her wonderstruck tone makes its demands of the reader.

Michael Wilson is editor of the Guggenheim UBS MAP Global Art Initiative at the Solomon R. Guggenheim Museum. His book, How to Read Contemporary Art: Experiencing the Art of the 21st Century, was published by Abrams in 2013. 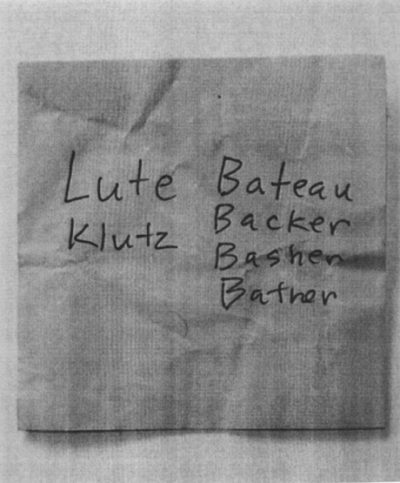 Design for a Difference: Andrew Castrucci Interviewed by Chris Molnar 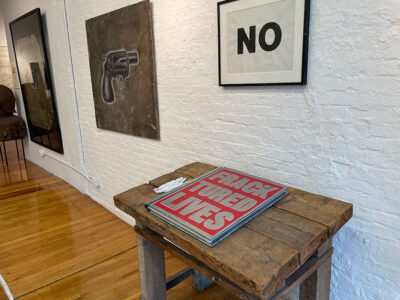