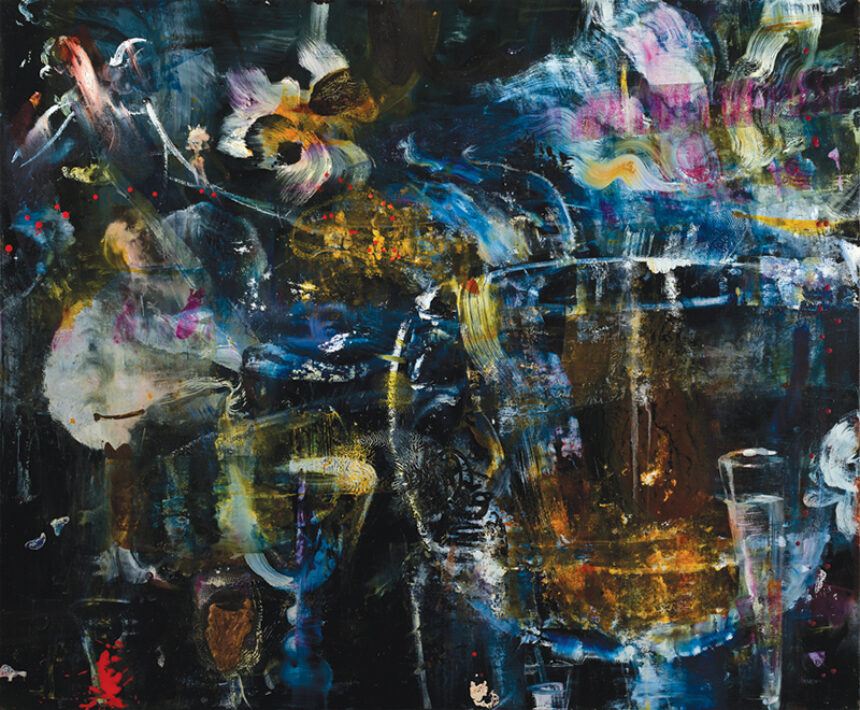 During the 1990s, Catherine Howe and I were painters in the same downtown studio building at the edge of the West Side Highway and frequent visitors to each other’s work space. I don’t have a great memory, but I do have total recall of a day in ’94 when I walked into her studio and saw Gothic, a portrait of a black woman that Howe confirmed was ”an appropriated 19th-century painting of a Moroccan slave woman, which I put into an abstract context.” This unknown woman, portrayed with an aristocratic posture and demeanor, somewhat evoking the style of John Singer Sargent, was imbued with great self-possession, posed with a book, and comfortable in her own skin. “Gothic’s self-contained gaze stared right back at me,” Catherine recalled, identifying the painting as “a watershed moment.” I remember thinking, Now I know what’s going to happen with figurative painting. 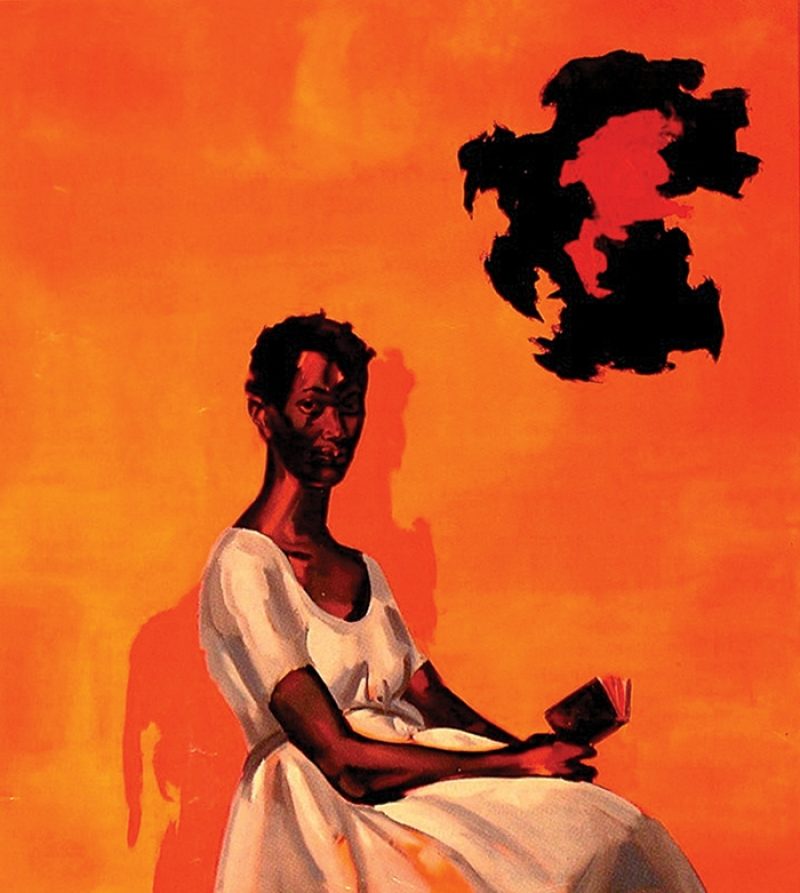 Fast forward to Howe’s 2012 show at Von Lintel Gallery, in which she expands upon her latest, highly personal approach to still life painting. These expressive and vibrant canvases borrow, as does her previous work, 19th-century techniques in terms of brushstrokes and virtuosity while taking as their subject a genre from even earlier periods—and one that historically comes with plenty of painterly rules and symbolism. Howe responds to this rich history with bold and exuberant gestural delight and metaphorical opulence—bisected female body parts, animals, fruits, and vegetation. All elements, including the transparent vessels, appear to be glowing from within, with an almost explosive potential, while contours and edges are blurred, obscuring the individual forms and swirling and melting them into one seemingly viscous ensemble. There’s an enchanting messiness and a sophisticated haze to these compositions, which liberates them from the allegorical weight and figurative precision traditionally associated with the genre. Howe speaks about these works as “emerging spontaneously from my gestures. I let go of overt references to the female body, and the body in the painting becomes mine. The figurative aspect becomes more veiled and I encourage forms to come out of my imagination.” 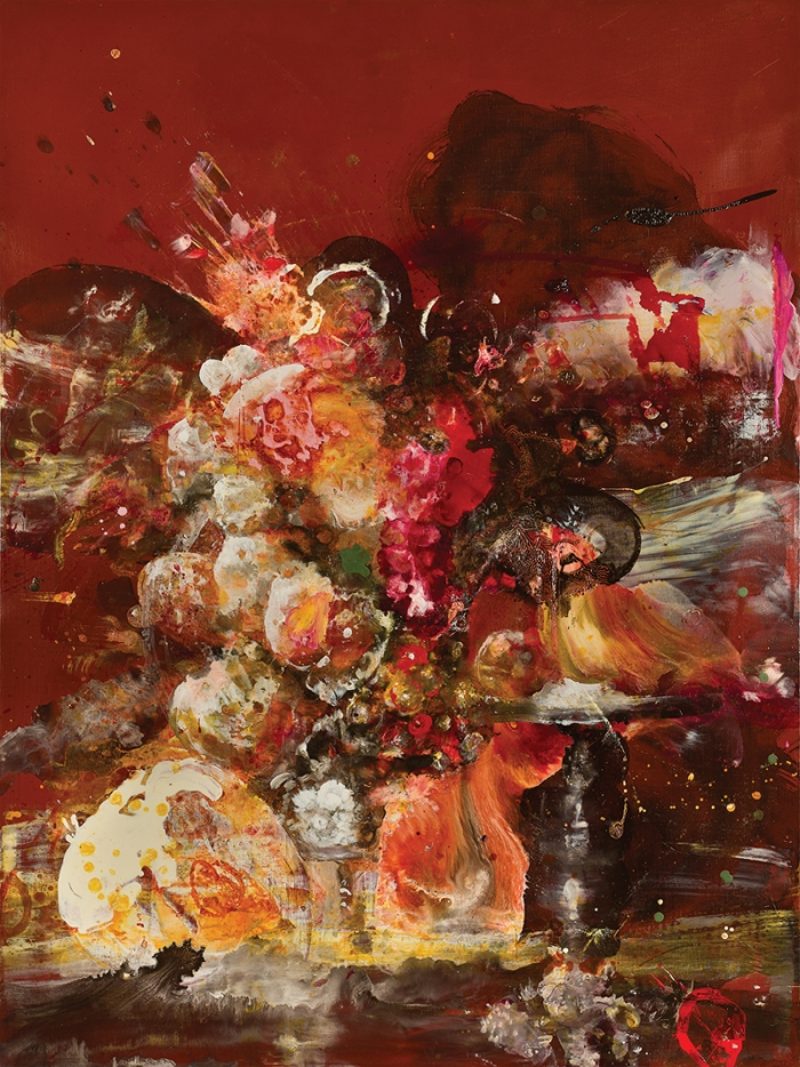 My initial response was not appreciative of Catherine’s new paintings. I don’t know why I get disappointed when artists change their work—I myself now focus on textiles with the same intensity as I had brought to painting—but it takes me a while to process. Yet after looking closely at the new paintings, I recognized the same sensual tactility as in the older figuration in addition to a new painterly freedom. Catherine‘s artistic leap makes me think of Philip Guston, who, in the late ’60s, rejected abstraction to explore a return to representational imagery. Coming from provocative feminist figuration, Catherine Howe is now reinvigorating the still life with an efflorescence that borders on decadence, while employing the gusto of abstraction, all the while revealing an expertise that grounds these paintings in the essentials of craft. In the artist’s own words: “My yearning for the heroic gesture will be mitigated by an inevitable doubt, while I fully engage in a swooning, painterly perfection.”

Madeline Weinrib is a painter and textile designer who lives and works in New York City.