The three paintings pictured here are from a series Cameron Martin titles Black Sun. They are seemingly identical acrylic nocturnes intended to function as a single work. The image of a rock outcropping occupies about half of each canvas, framed by a graduated, inky atmosphere. Their perfect matte surfaces reflect, especially from a distance, a lunar-metallic light. They appear to be rendered in near-perfect photorealism, but, as one moves closer, the image fragments into individuated, small gray contour areas that have been built by masking and spraying, and there’s evidence of hand brushwork as well. As one looks longer and more carefully, variations among the paintings appear. The tonalities subtly shift between warm and cool, and comparable areas have slightly different degrees of resolution and value. Although they are painted in 14 shades of black and gray, color arises from the different blacks: mars, carbon, and transoxide. While there’s a significant labor investment here, the paintings’ technical grace and precision keep them from feeling labored. These paintings, like all of Martin’s, are steeped in romanticism; yet just as clearly they are products of an analytic eye and mind, and a trained and restrained hand.

My experience of Martin’s paintings is always related to time. I’ve written before about how his paintings are very much of our time but flirt with history painting and sci-fi futurism. As in earlier bodies of work, here there’s the time embedded in the geological subject matter and the aforementioned time implicit in the making of these things. But in this work, there’s an added dimension of time that arises from the controlled cross-referencing between photography and painting. One’s eye automatically assumes that the image’s sources are photographic, captured from a single perspective, and so differences between images would involve the time implicit in taking multiple still images. It’s possible that these same rocks, presumably of this planet, were photographed minutes apart, perhaps as the moon ascended. Or, forgetting the short history of the photographic medium for a second, these images could have been captured decades, or centuries, or even eons ago (if, for example, they are moon rocks), and their differences are due to erosion over time. But these are paintings, not photographs, and their differences might also reference the history of painting. Possibly Martin is engaged in a kind of Impressionist, Monet-haystack thing, only with minutely calibrated light shifts rather than Monet’s broader atmospheric tricks. Martin’s recent residency at Giverny would suggest that this reading isn’t pure baloney. Regardless, these paintings are certainly about the time of photography, the time of painting, and about the painted image. 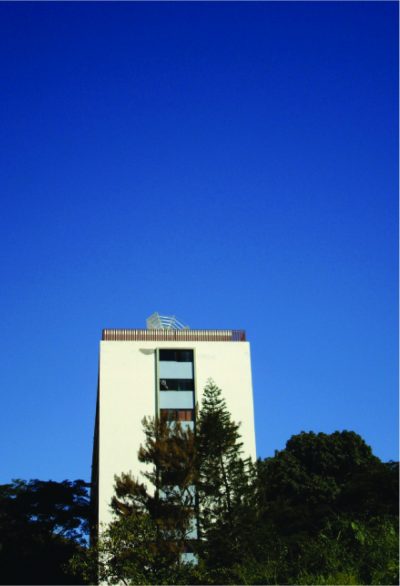 Finding pleasure in the color and order of the grid, painter Georgia Marsh speaks with Betsy Sussler about art as a means of description and finding rhythm in the world around us.