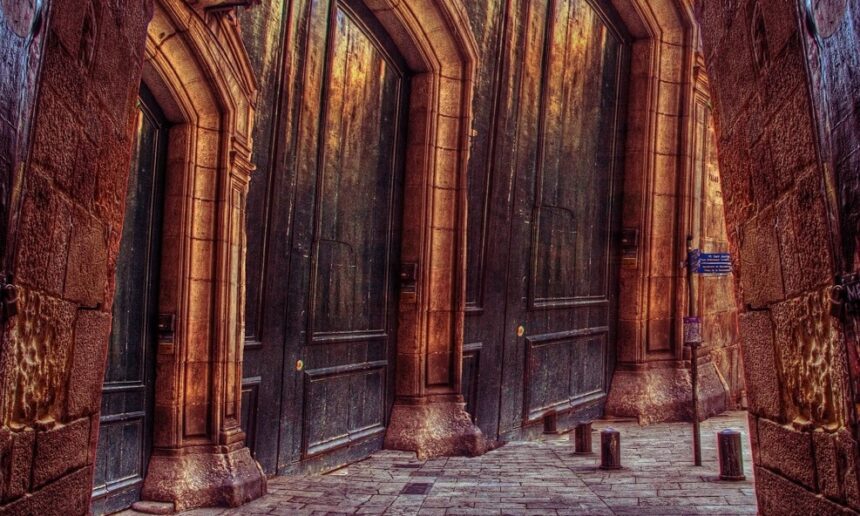 In Azareen Van der Vliet Oloomi’s second novel, Call Me Zebra (Houghton Mifflin Harcourt), a 22-year-old Bibi Abbas Abbas Hosseini, who renames herself Zebra, sets out to visit the sites her family passed through while escaping Iran. When she arrives in Barcelona, it occurs to her that “there is no longer any ‘we’ to speak of. [She is] alone.” Exiled from the collective language of her homeland, she has no choice but to find shelter in the works her father read to her, hoping to recover some part of him in the process.

Characters usually just exist within their own framework, referencing only themselves and their reality. Here, we are presented with one who mostly lives her life vicariously through the works of literature she has spent her life memorizing and over-identifying with. To readers who are familiar with Walter Pater or explored with care the precarious world of Gertrude Stein’s cubistic prose, and paddled through the disrupted waters of critical theory and post-structuralism—Zebra is depicting a familiar assemblage. Throughout the book, she systematically references Nietzsche as her Virgil, shedding light on instances of self-imposed exile, and the effect that politics can have on the daily inner workings of the mind. But Zebra is not (just) a writer’s writer, she’s a reader of readings.

For theorist Maurice Blanchot, who Zebra references regularly, writing is an intransitive catastrophe. He writes: “By producing a work, I renounce the idea of my producing and formulating myself; I fulfill myself in something exterior and inscribe myself in the anonymous continuity of humanity.” For Zebra, the notion of self-effacement and evacuation is a determinative factor that will influence the decision she makes in the pursuit of a total—in the Wagnerian sense—literary existence. 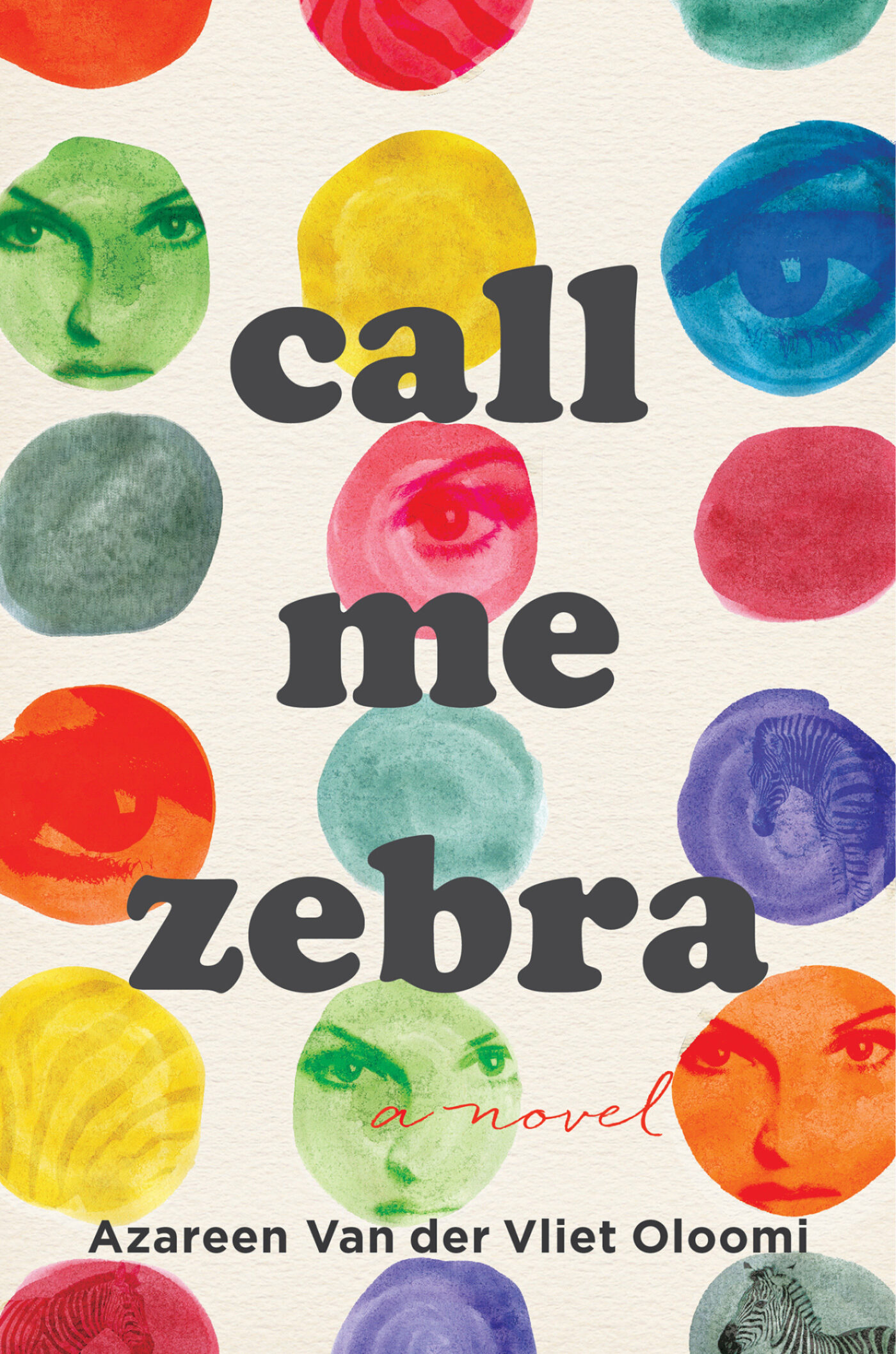 Roland Barthes, at the height of his intellectual genius, put forth the notion that the author must (metaphorically) die to give birth to the reader. In Writing Degree Zero (1953), he posits: “Writing is a way to Think literature, not create it… Language is never innocent: each word is filled with historicity and original meanings that blend discreetly into the new, adapted significations.” Such a definition of literature could not be more accurate for Zebra, who defines literature as “a black hole: an abyss with no boundaries, an elastic void that consumes everything and from which nothing but a faint residue radiates back out into the world—a nonplace where time collapses, becomes imaginary, and therefore, finally, truthful.”

For both Barthes and Zebra, the abyss is exacerbated ad nauseam by writers attempting to imprint themselves in the canon through language. They can never create. They can only attempt to fill in the mold of all that it is and is not. This concept has been deconstructed, analyzed, modified, and mulled over for so many decades that scholars often overlook a question that Oloomi systematically asks her readers: How can we begin to account for the trace of a reader?

When Zebra travels, she sees herself as a character in a novel who is trying to understand the meaning of novels. Beyond what we would typically associate with the physicality of reading—underlining, folding, highlighting, ripping out pages—for Zebra, the act of reading suggests a projection into real space, a way to keep her family in the world, and herself out of it. “I plan to prove that literature is an incarnated phenomenon; I, an exile and a Hosseini, am the embodiment of literature,” she says, categorizing herself as a vessel coveting with utmost care the difficult task of being a character in the story of Literature.

When she leaves New York for Barcelona, Zebra meets Italian philologist Ludo Bembo. Quickly, the two of them dive into an intensely narratological and self-reflexive relationship in which the heft and prevalence of literature permeates through the cracks of both of their languages. They become mirror images of Don Quixote and his squire, Sancho Panza, with the added variable of romance between them. The two venture through Barcelona, Girona, Albanya, and, in the process, slowly write their own traveling text. Interestingly, as Zebra becomes the text of her own story, Ludo cannot help but read her, cruise her, and engage in a physical iteration of the erotics of reading. Zebra, however, resents Ludo’s affection, and considers his idea of love a waste of time.

In part because of this tension, Zebra comes to understand herself not just as a reader, but as a character in her own book, a vessel coveting with utmost care the difficult task of being on and off the page. “If liberty = death and death = nothingness and nothingness = literature, then it follows that literature = liberty, death, nothingness… I was going to disappear into literature,” she says. But disappearing into literature becomes near impossible for Zebra, who is constantly pulled between it and her life off the page. Ludo’s presence becomes a test for Zebra to decide whether a reader can embody the physical world as something other than a container of literary multitudes.

Oloomi effectively creates a fictional universe that thrives in its heavy-handedness: readers might get fed up with Zebra’s over-expressive hyper-intellectualism since much of her narration is filled with elegiac diction and hyperbolic discourse. Yet to stop there is to miss the realization that the beauty of Zebra’s character lies in the very fact that literature is hyperbolic. At any given time, there is always a character crying out; a war announcing itself; a family getting torn apart; a relationship ending. This threat of an imminently catastrophic dissolution keeps Zebra hooked to the books she carries with her and also makes her a magnetically passionate character worth following.

Michael Valinsky is a writer from Paris and New York. His work has been published in i-D Magazine, Hyperallergic, Los Angeles Review of Books, OUT Magazine, and Kirkus Reviews, among others. He is the author of .TXT, (Zurich: 89plus/LUMA Publications, 2014). He currently works and lives in Los Angeles. 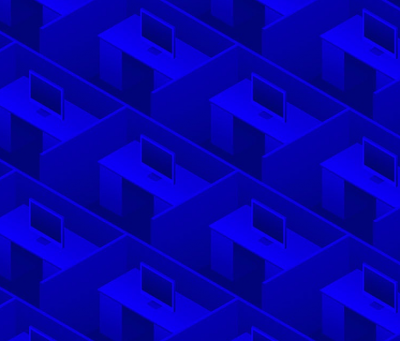 “People talk about algorithms like they’re magic. It’s easy to see why. They govern how the internet is shown to us, conjured from spells. Their methods are opaque, and yet we put our trust in them.”