Bruce Altshuler’s The Avant-Garde in Exhibition: New Art in the 20th Century by Saul Ostrow 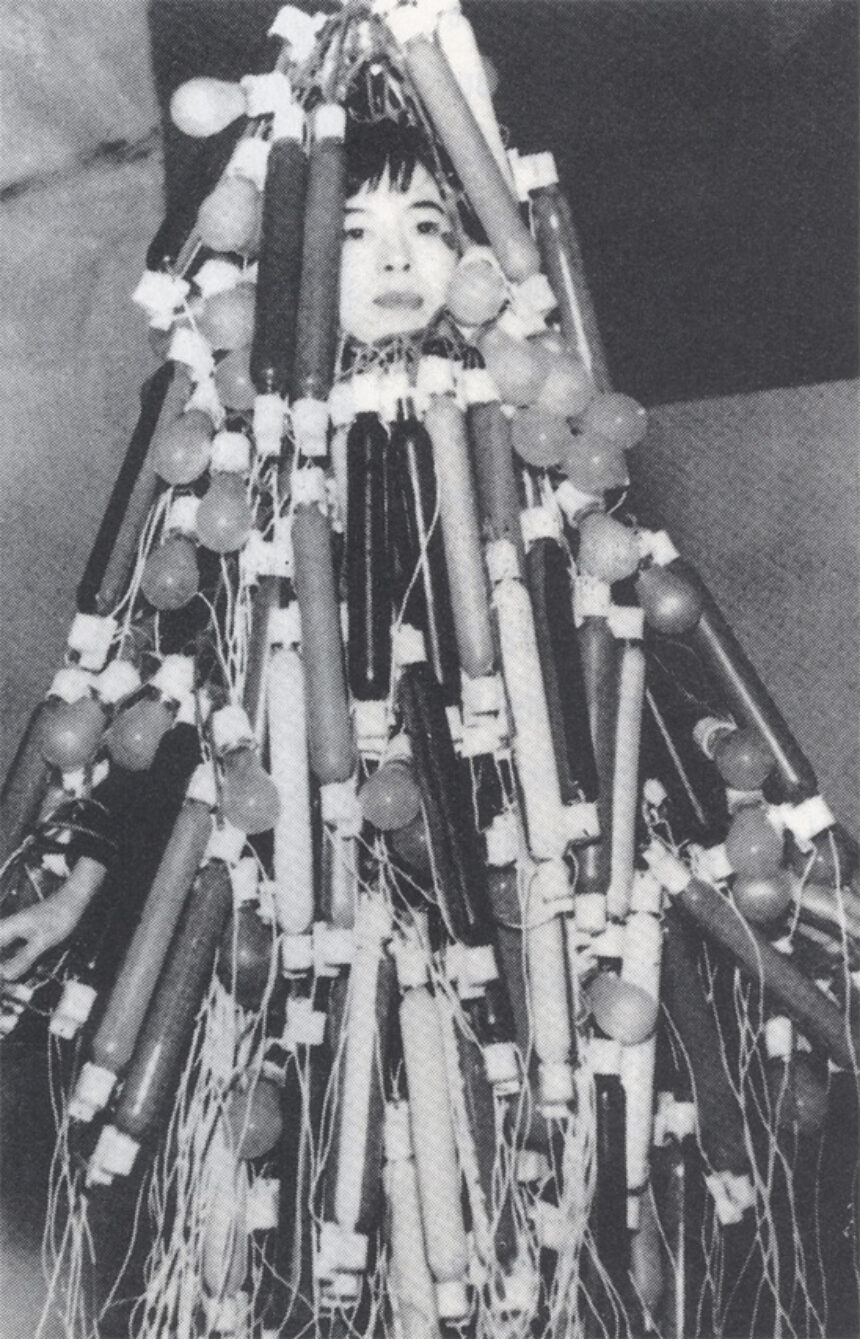 Bruce Altshuler’s The Avant-Garde in Exhibition: New Art in the 20th Century is less a history of the avant-garde than a genealogy of some of its most significant manifestations and the countless effects these have had on the content, form, and meaning of modern art. Though anecdotal in form, the book’s message is that the conceptual schema dominating our perception of modernism is not the whole story. The past represented is interesting not only for its historical value, but also for the alternative models and traditions.

Touching on what are conventionally considered the major movements of the 20th century, Altshuler discards the standard linear, exclusionary, and progressive trajectory of most such accounts. The “movements,” or events, are not homogeneous in either nature or origin, nor do they subscribe to a pattern of negation or reaction. The characteristic they do share is a commitment to keeping art contemporary and dynamic. Altshuler explicitly rejects the view—propagated in the mid-1970s and early ’80s—that modernism was driven by some volition—some abstract or historically determined ideal such as conceptualization of visual purity.

The record of the critical and public reception to avant-garde challenges of Western conventions fills out the details of a tradition that has controversially and permanently altered art. Perhaps the most significant aspect is Altshuler’s revised account of the ’40s and ’50s, when the transfer of cultural capital from Europe to the United States was in full swing; he also gives attention to the development of modern art in Japan in the ’50s, as well as the Nouveau Realiste movement in France, which are often dealt with as if they were marginal. By tracing the congruence and synchronicities that during the period formed an international economy of ideas, he presents a diverse social and cultural context rather than a hegemonic one.

He closes with the exhibitions, January 5-31, 1959, 44 East 52nd Street, NYC and When Attitude Becomes Form in 1969 implying that the avant-garde’s end and perhaps its triumph corresponds with the moment it became truly international in scope.

The Avant-Garde in Exhibition: New Art in the 20th Century was published last year by the University of California Press.