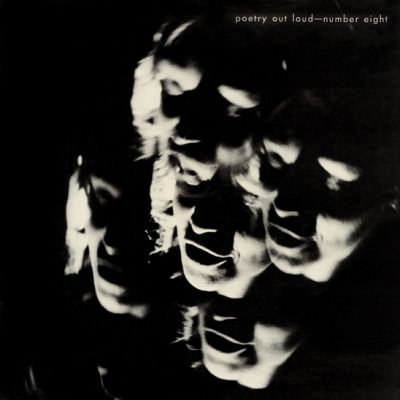 The Brooklyn Moon Café may have opened as a coffee shop two years ago, but by inviting neighborhood poets to perform, proprietor Michael Thompson gave name to a major scene. While poetry used to be relegated to schools, as in the Black Mountain or New York schools, with readings, the latest crew of poets, close kin to the Beats or Jazz poets of the ’50s and ’60s, spin and sample word beats à la hip hop in shows. “Moon” Poets who have so quickly orbited out of the Fort Greene Friday night open-mic jam into the Jetstream headed for transcontinental venues, can be picked up via satellite, ads, MTV, cameos as rappers and on jazz CDs to come by Roy Hargrove, Rodney Kendrick, Sam Newsome, David Murray and Russell Gunn. The “Moon” wordsmiths, fresh as they wanna be, improvise freestyle, kick a beat, recite nonstop, compete, cut and cut up. As progeny of hip poets, no different than generations before, they generate their own prognosis. Check these samples eked from the fertile minds of soothsayers, eager to hurl ciphers beyond their “Moon”-scape into the far reaches of the four-dimensions—their precious space-time here on the planet.

This selection of poetry includes:

Brothers Keep Me Up by Suheir Hammad 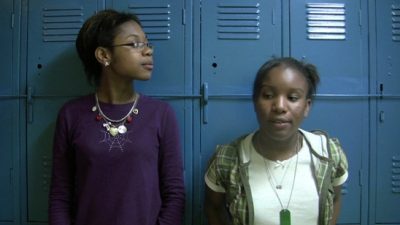 In 1985, Sandy Denton and Cheryl James were working dead-end jobs at Sears when Hurby Azor, a coworker and audio production student, asked for help on a college project. 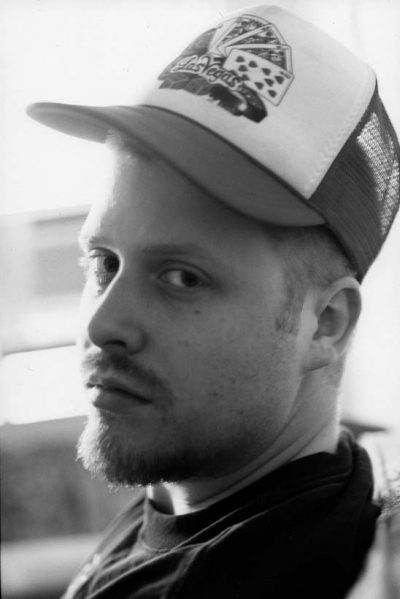 As a jazz musician always looking for cutting-edge, exciting, and thoughtful collaborators to expand my concept of music with, I was instantly struck by rapper and producer El-P, aka Jaime Meline, when I met him last year.