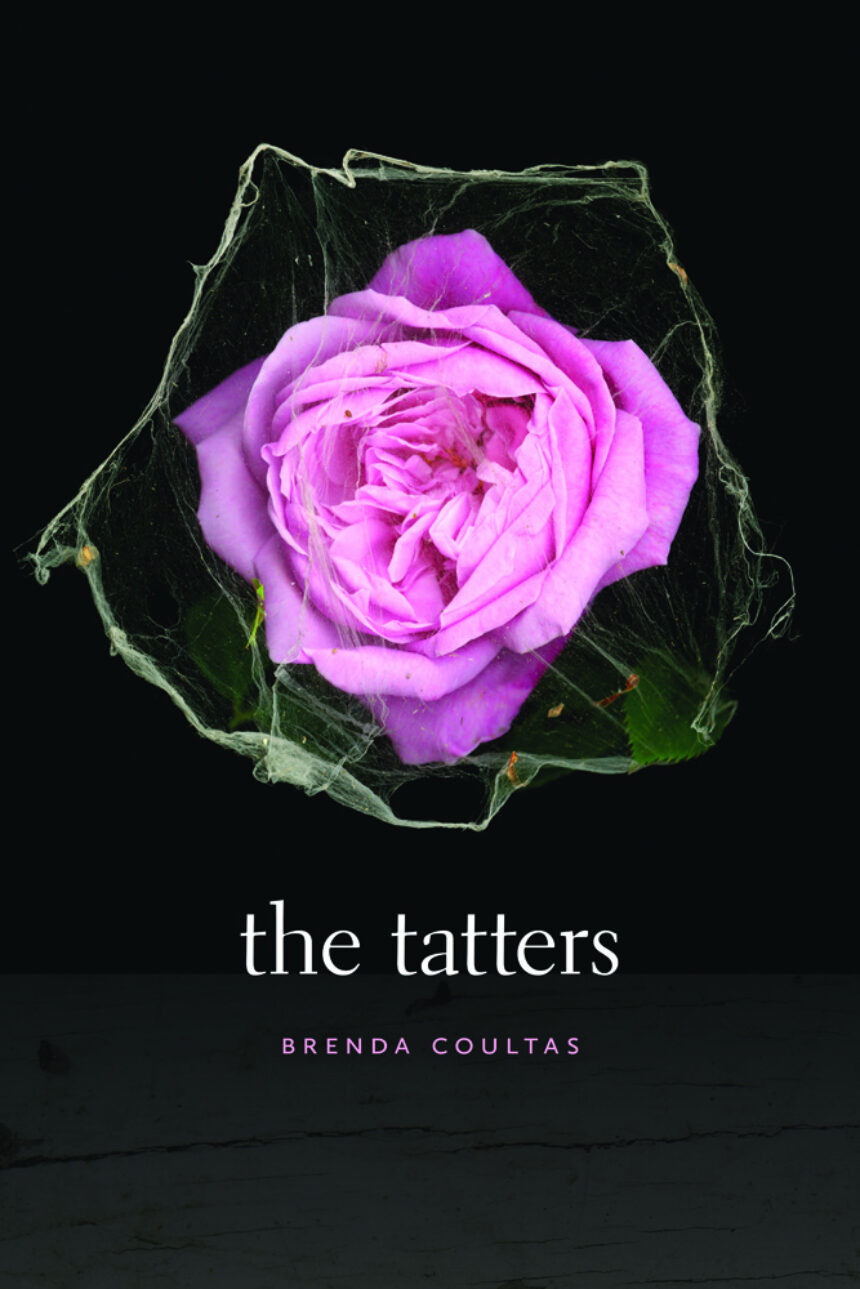 Dedicated to poet, journalist, and activist Brad Will, a friend killed while filming a street battle in Mexico in 2006, Brenda Coultas’s The Tatters summons powers too seldom called upon these days. In the emotionally bereft wasteland of too much of the present US literary scene—with its overproduction, professionalism, back-scratching, and socially adept forms of networking and uncritical reception—the poetry of Coultas stands out like a lighthouse, welcoming all of us, lost at sea, to a world disappearing before our very eyes but still visible in her work. “I, the relic on the street, born during the time of paper and print; my replacements, attached to wireless networks, ride herd down the sidewalk,” she writes in the extraordinary title piece “The Tatters.”

Far from an exercise in nostalgia, a yearning for a previous world of materiality in the digital present, Coultas offers a profound meditation upon the implications of our current condition, upon a time “before the time caught in the mirror turns amber.” It is as if we ourselves have become like the oil we burn, remnants of some past age: “A fossil is a fiction written by time,” Coultas writes in “Animations.” In its own brave, unyielding way, these poems are also a call to arms, a means of protecting ourselves from the forces that relentlessly attempt to uproot us from our dwelling in this world and in our own bodies: “Me, a noun, an animal from the time of the animals / I write and I eat with my hands.” By paying attention to what has been discarded, the ephemera that once held this world together but are now considered worthless and expendable, Coultas records the inexorable passing of time in all its vicissitudes, its emotional troughs and furrows. There is wisdom here, and it has been earned—with each line composed of particles gathered as a form of resistance, as an insistence that the material objects of this world also possess an aura, that the dead always outnumber the living and we would do well to pay heed to their pull on us.