Giovanni’s Gift is Bradford Morrow’s fourth novel, his second in two years, and it brings his corpus around an interesting bend. 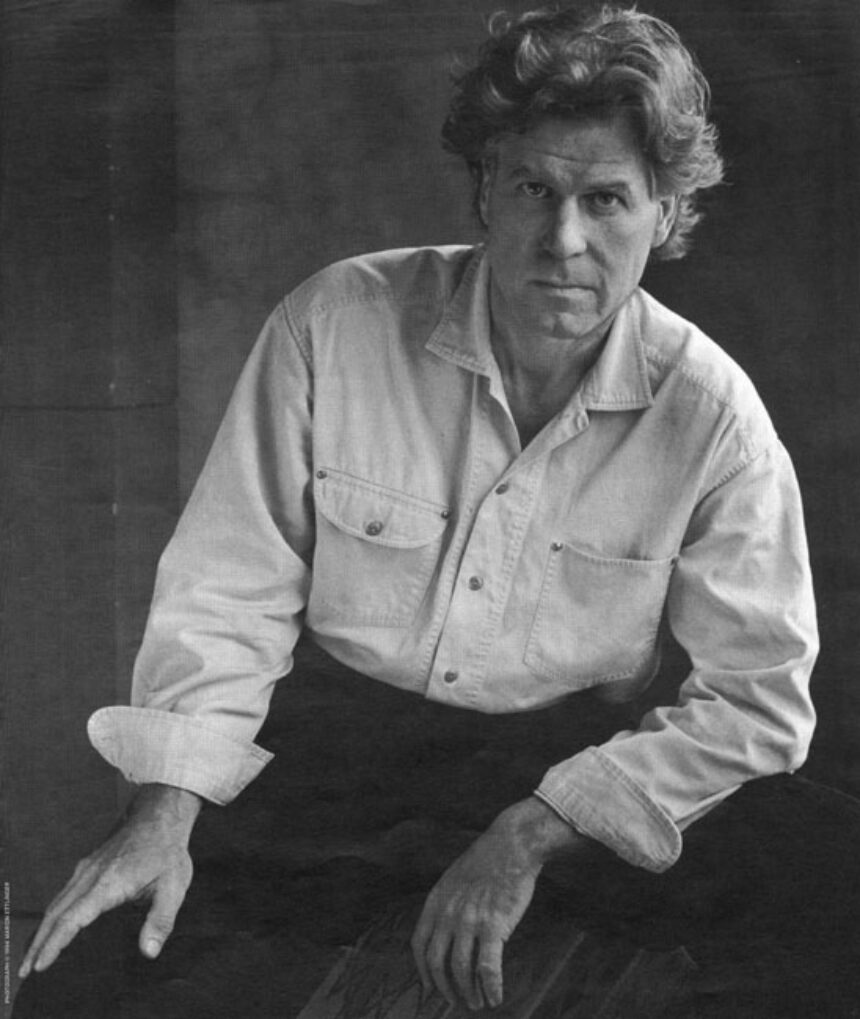 Giovanni’s Gift is Bradford Morrow’s fourth novel, his second in two years, and it brings his corpus around an interesting bend. Where his earlier books have been pointedly broad, both in their imagination and in the doings they document, this is a comparatively circumscribed effort, a tightly built plot which takes place among one specific set of people, in one very definite locale. The narrator is a returned expatriate named Grant; the setting is a beautifully rendered Colorado ranch, where his aunt and uncle are suffering from strange and terrifying midnight visits from anonymous vandals. Giovanni is a family friend, murdered some time back; and his gift, bestowed posthumously, is a cigar box full of mementos, which promises to solve the mystery surrounding his death.

A straightforward enough story: as I’ve described it, it’s a kind of thriller, and certainly the book has all of a thriller’s momentum and complexity. But in Morrow’s hands the genre dilates to include a host of auxiliary themes and phenomena—the mountain landscape, the figure of Pandora’s box, the ties of love and family, violence, secrecy—each of which receives the author’s own gift of elucidation, reflection, and description. The book is a wonder and a pleasure, and it should bring its author some long overdue attention. 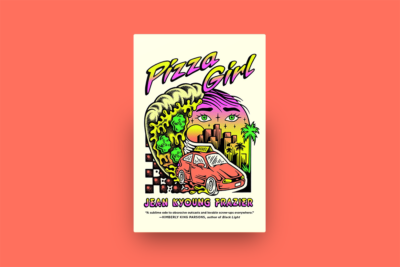