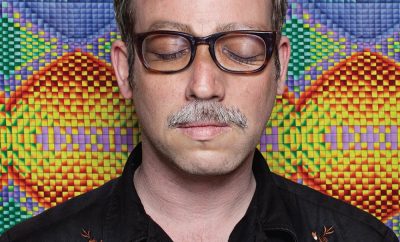 Singer and songwriter Sharon Van Etten is possessed of a remarkable, arresting voice. Emotive without being naïve, Sharon’s music, like her personality, is wise beyond its years. Her songs strike a balance between American and English folk and rock music, and her down-to-earth approach is refreshing after the onslaught of ethereal folkies in the last decade. More Anne Briggs than Vashti Bunyan, Van Etten’s extraordinary talents bode well for our ears. Her 2009 album, Because I Was in Love, just reissued by Language of Stone after quickly selling out. Sharon was kind enough to treat BOMBsessions to a performance of the new song,“Heart in the Ground.” Over coffee at her Brooklyn apartment, Sharon spoke about the recording process, meeting her producer Greg Weeks of Espers at a Bert Jansch show in Glasgow, going to Jethro Tull concerts with her dad, and her plans for her next album.

Sharon Van Etten is playing in a benefit show for iconic Kiwi musician and recent stroke victim Chris Knox at Le Poisson Rouge in New York City on May 6th, alongside The Clean, Yo La Tengo and Jeff Magnum. 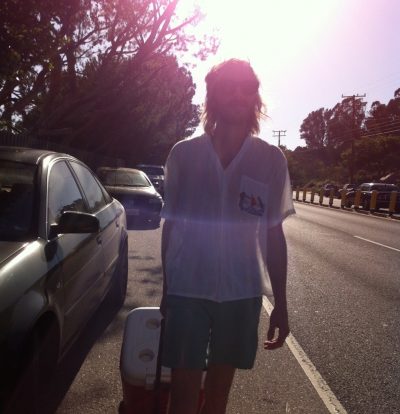 Matt Popieluch on the honest and exposing nature of his latest album, Role Reversal. 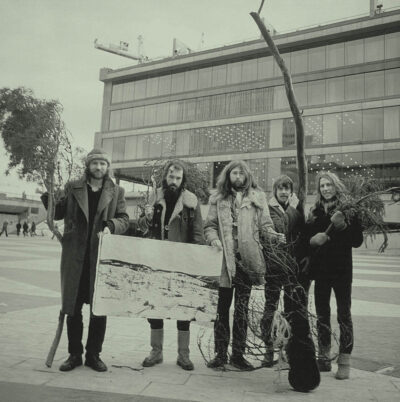