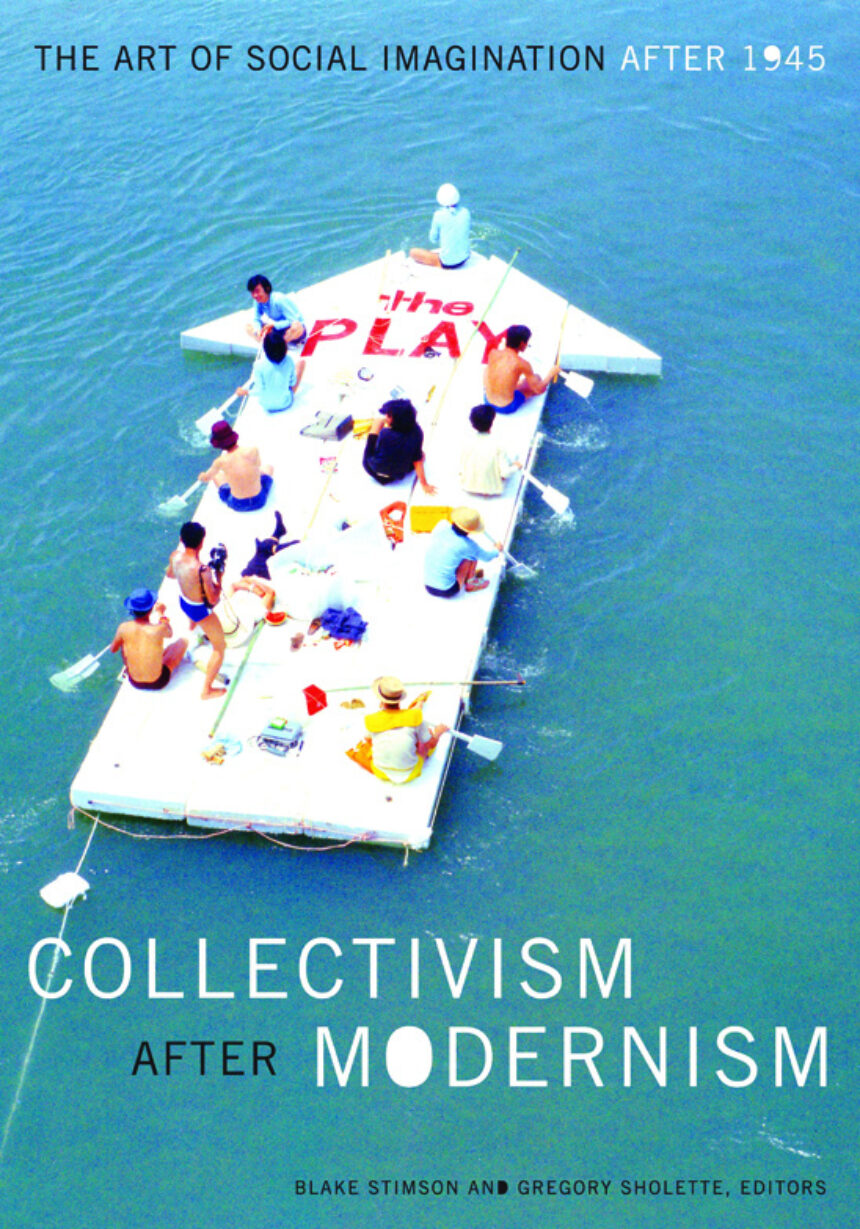 Courtesy of the University of Minnesota Press.

Contrary to some strains of popular belief, collectivism is artmaking not only with many but for many. For the historical avant-garde—like the Dadaists or the Constructivists—it embodied the revolutionary power of communal force, one that would, in the future, alleviate the alienation of capitalist individualism. For artists during the Cold War, it meant sharing an experience beyond that of mass consumption, at a time when communal utopias of the recent past were, at best, dismissed as naïve phantasmagoria or, at worst, seen as having materialized in the form of totalitarian regimes. And a few years ago, fueled by curatorial interest, a trend emerged of group art practice as a kind of clubby tribalism.

To understand the various forms of postwar collectivism as historically determined phenomena and to articulate the possibilities for contemporary collectivist art production is the aim of Collectivism after Modernism. The essays assembled in this anthology argue that to make truly collective art means to reconsider the relation between art and public; examples from the Situationist International and Group Material to Paper Tiger Television and the Congolese collective Le Groupe Amos make the point. To construct an art of shared experience means to go beyond projecting what Blake Stimson and Gregory Sholette call the “imagined community”: a collective has to be more than an ideal, and more than communal craft; it has to be a truly social enterprise. Not only does it use unconventional forms and media to communicate the issues and experiences usually excluded from artistic representation, but it gives voice to a multiplicity of perspectives. At its best it relies on the participation of the audience to actively contribute to the work, carrying forth the dialogue it inspires.

Collectivism after Modernism: The Art of Social Imagination after 1945 came out from the University of Minnesota Press in January.

One Poem by She Who Has No Master(s) 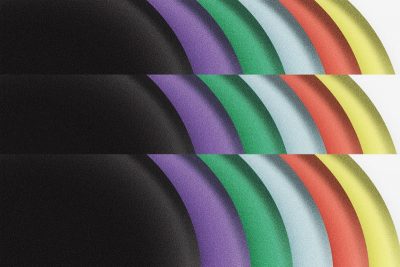