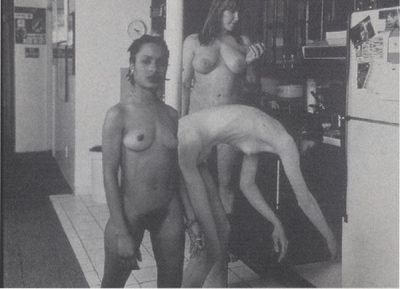 There’s a story about Dorothea Lange’s 1936 photographs of migratory farm workers in Nipomo, California. An editor at Life, upon seeing the first proofs of her pictures, sent a team of photographers out west to get the jump on publishing a photo essay of such mythic human drama. The story goes that after days of wandering around the dusty back roads and tenant farms that Lange had so poignantly captured, the photographers came up empty-handed. Desperate and defeated, they reported back to their Life editor to kill the story. They claimed that the dust bowl sharecroppers and their families, whose dignity and struggles Lange had portrayed, were nowhere to be found, that they simply didn’t exist. Lange must have fabricated the whole thing in order to photograph it.

One could arrive at similarly vexed conclusions regarding the suburbs and people Bill Owens photographed in the early ’70s. It isn’t that what his pictures revealed was hard to find—in fact, quite the opposite. Most of the situations were nonevents, as common and familiar as vacuuming the rug, tinkering in the garage, dirty dishes and folded laundry, and just as inconsequential. Feeding the kids, watching television, posing in front of the car—these were people just living their lives. In Owens’s world the insides of refrigerators and closets, a lipstick-red toilet seat and well-stocked pantry drawers also warranted portraiture. What’s astonishing is not that Bill saw these things, knew these suburban families and inspected their domiciles, but that he was attentive and crazy enough to think that this was the stuff of photographs.

Suburbia, Bill’s first and to my mind best book, was published in 1972, the same year that Aperture/MoMA published a monograph on Diane Arbus. Although Arbus’s urban sideshow and Owens’s middle-class suburbs seemed worlds apart, at the time I linked them together, along with the work of Lee Friedlander and Gary Winogrand, as distinctly ironic—if not cynical—portraits of American life. In 1972, my own escape from the suburbs of my youth was fresh enough to count, in my mind, as an act of rebellion. From the heady vantage point of the Berkeley hills, looking at pictures of people thrilled with their tract homes and Big Wheels, their Saturday night cocaine or Tupperware parties, their liquor cabinets and two-car garages, their candle-lit dinners in the drained swimming pool—none of it could be anything but laughable and absurd.

Now, 30 years later, I look at these pictures quite differently. After living within view of three shopping centers in Marin County and for years mining the darker side of the suburbs in my own photographic work, Bill’s pictures seem to me born of delight rather than judgment. I take him at face value when reading his 1972 statement: “This work is about my friends and the world I live in.” I imagine coming upon these pictures in the files of a vast and copious municipal archive dedicated to the documentation of daily life. There’s Katherine (in rubberized dish gloves and Bob Riley, posing near their double-basin stainless-steel kitchen sink. Jane and Norm Volponi near their bed, Jane’s hairdo dwarfing Norm by a good five inches. And Bill and Janet Owens, in love, in front of their VW bug. Of course that was then … and the twists and turns that these lives took in the three decades that followed are the stories that we’re all waiting to hear, and, in our own ways, trying to tell. 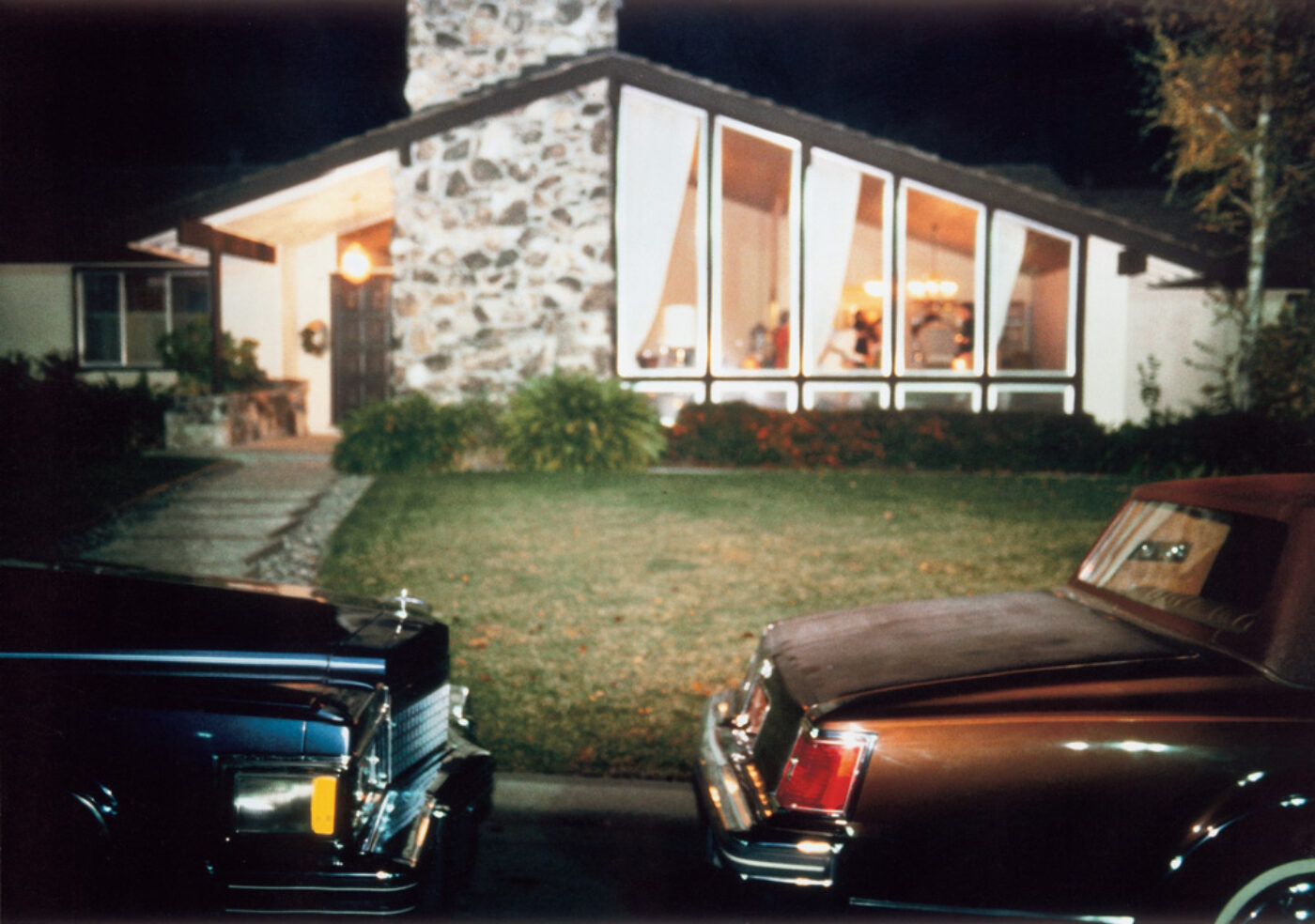 Paul Graham’s a shimmer of possibility by Todd Papageorge 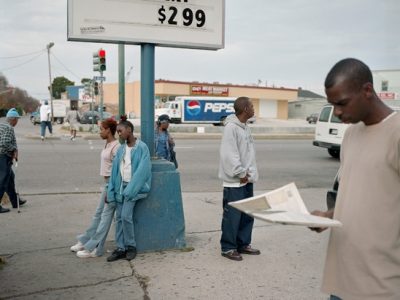 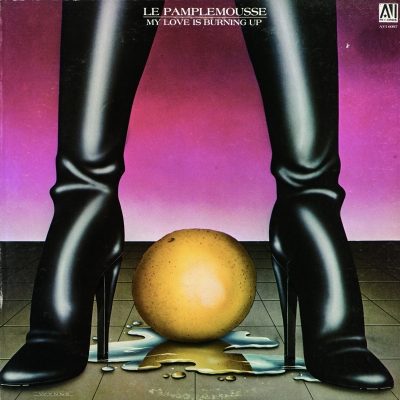