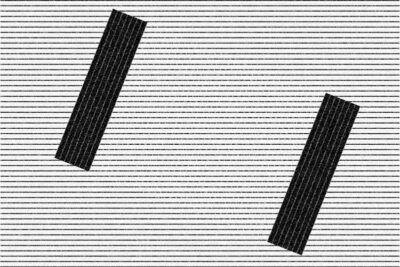 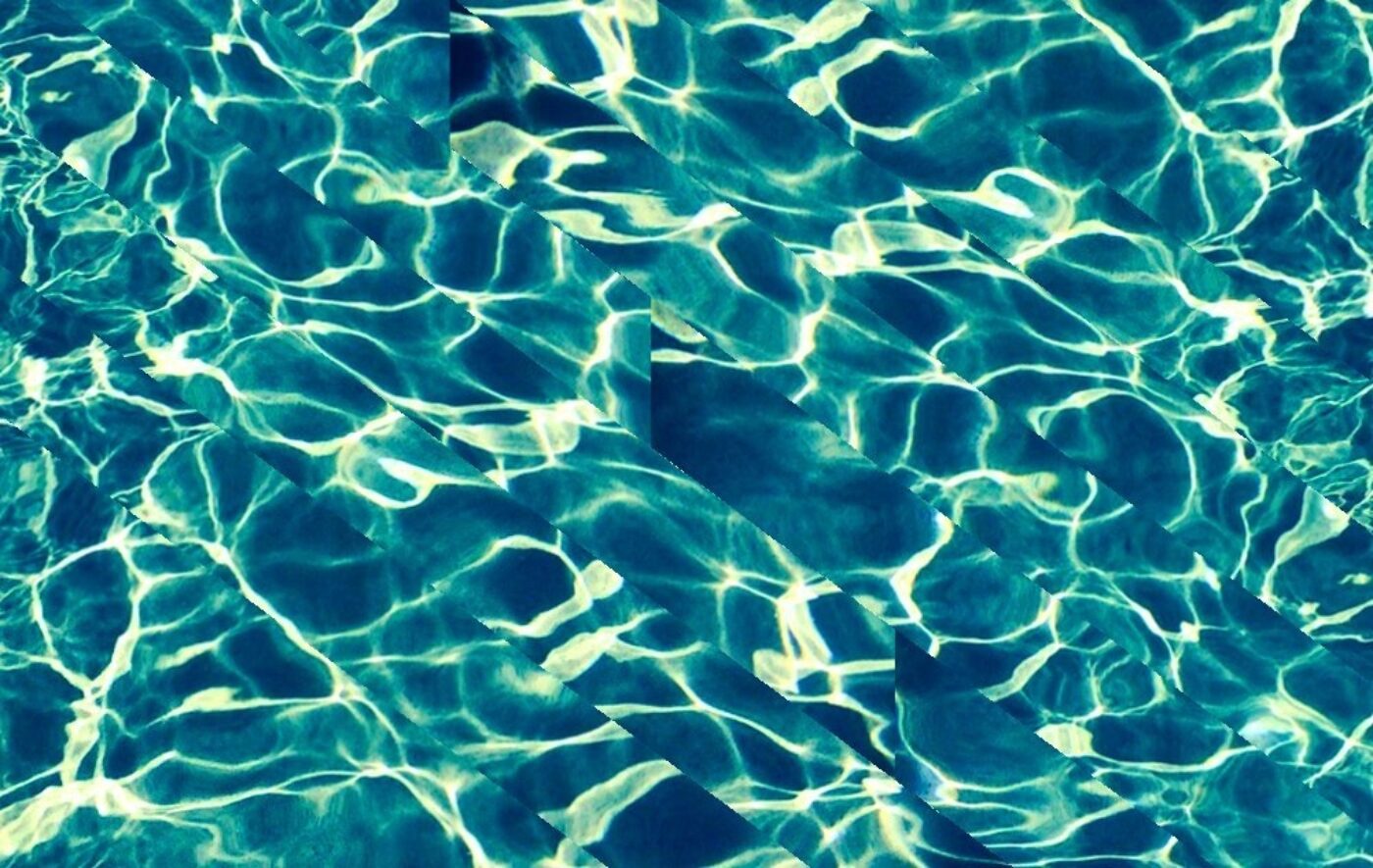 His mother had already left for the night. He was wearing her Prada swimsuit and a wig the color of raw meat which he had fashioned into a shoulder-length bob.

“Nice ruby slippers,” I said, nodding at the stilettos into which he had shoved his chubby feet.

“Baby,” he said, pointing down at them. “They call it vermilion.”

Together, we are lying around his mother’s pool in our bikinis. Ever since I became his nanny, Justin insists that I call him by his stage name, Miss Addy Rose.

“Th-Ann,” he says, “Use this shit and you’ll never get that golden glow.”

He can’t quite wrap his mouth around the open sound of the “A” at the start of my name. He has a speech impediment which makes him sound like he is impersonating a baby.

Today, we are playing guess that celebrity. Next, it is my turn to guess. Justin waddles to the other end of the pool.

“Fat Fucker,” he curses under his breath as he takes to the diving board. (This is the thing he calls himself in the dark.)

“Th-at Th-ucker,” I have heard him say to the mirror, squeezing the fat from his chest into the cups of his mother’s bikini.

To seal the deal, one afternoon I took him to the cosmetics counter in the mall.

“Give me a cat’s eye,” he said, handing me a smoky, black liner. “Think, Sophia Loren.”

On the way home, we rolled down the windows and blasted the radio.

He reached over the console and pressed the palm of his hand against my knee.

“Th-Ann,” he said, applying a slight pressure. “You’re a godsent.”

“Godsend, you mean?” I turned to him to ask.

“No, Godsent,” he said, laughing. “You’re the best thing God ever sent in the mail.”

I think of this now as he takes to the diving board. I wager my guess from the lounge-chair next to the pool.

It’s tricky, wagering on this style of impersonation.

“Jessica Simpson,” I say, laughing as he hoists up his breasts.

“Paris Hilton,” I yell as his head surfaces in the water. His hair is thick and shiny. So dense it repels moisture.

“Too late,” he says motioning to the empty chairs next to the pool. “My feet were already off the board before the judges registered your guess.”

As he emerges, I have the urge to wrap him in my arms and cover him with my body. To give him the girl that I was. That easy way I had of striding up hill. Most boys I know still fumble with the clasp of a bra. Most boys are not half the cat that he is. I wrap him in a towel, rubbing his arms briskly, the way I dry his dog at the lake. It is amazing how quickly animals lean into small acts of tenderness, the palm of the hand.

My first night on the gig, Addy was in full regalia. It was one of the last nights of summer. The overhead porch lights were hot on my back as I sat in the empty chairs Justin had arranged around the pool.

The base from the speakers pounded. Addy took to the stage. I heard his mother’s car pull into the drive. She was early. She forgot the keys to her boyfriend’s lake house. The car idled for several minutes in view of the pool before the headlights went off.

I had that feeling I get when I go to the doctor, when he places my feet in the stirrups and says, “You might feel a slight pressure.” How I close my eyes even though he covers my knees with the sheet.

The thing she said as she climbed the stairs to the porch was, “Justin, are those Mommy’s diamonds?”

She knelt down in front of him and cupped the lobes of his ears in her hands, surveying the wings attached to his back that we had found in the basement. Her small green bikini poked out from under her son’s rolls of skin.

“You know the rules,” she said looking him in the eye.

As she rose to her feet, she gently swatted his bottom.

“Baby,” she said as she walked by me and opened the screen door, “Why didn’t you tell him he’s got that wig on backwards.”

The next day at the pool, Justin is wearing a pair of too-tight swim trunks. They might have fit him five years earlier.

“Get in the water. Let’s see how many times you can swim through my legs.” (Justin likes games which involve a combination of choreography and risk.)

I stand in the shallow end of the pool and part my legs wide enough that his body can fit through without brushing the bottom.

On his third pass, I feel a tug at the flap of my swimsuit and a rush of cold water. When he surfaces at the other end, he tosses back his dark curls.

“Is that all it is?” he asks, splashing and laughing. “Just that small patch of pink?”

Annie DeWitt is a novelist, short story writer and essayist. Her writing has appeared widely in the U.S. in Granta, Esquire, Tin House, Guernica, The Believer, BOMB, The Iowa Review, Electric Literature, The American Reader, and Poets and Writers, amongst others, and been anthologized and translated into several languages. Her debut story collection Closest Without Going Over was shortlisted for the Mary McCarthy Award and was the recipient of a MacDowell Fellowship. Her debut novel White Nights In Split Town City made the New York Times ”Short List” and was heralded by Bookforum, amongst others, as “masterful” and “full of syntactic daring.” Annie is currently a Visiting Professor at Bennington College.

Nothing Right by Antonya Nelson by Salvatore Pane

Antonya Nelson’s short stories seem to relish their collective misery, dealing with loss and failure, but with a certain dark joy.

The title of Lydia Davis’ story collection, Almost No Memory, belies the author’s capacity for nuance and detail. Fellow writer Francine Prose discusses the sensuality of structure and the perfection of shape.