“It’s not really subversion, it’s catching something before it becomes what we’re accustomed to.” 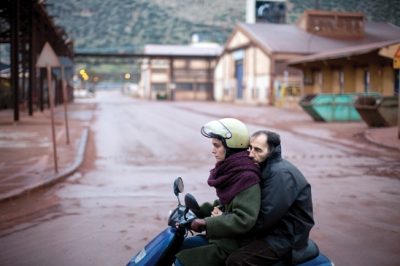 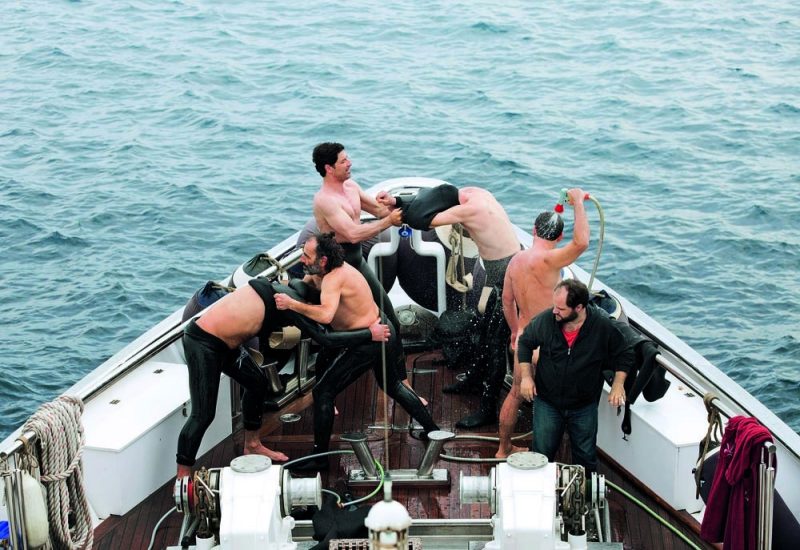 Still from Chevalier, 2016. All images courtesy of Strand Releasing.

The 2010 release of Attenberg, Athina Rachel Tsangari’s second feature, marked the high point of the Greek Weird Wave set off the previous year by Yorgos Lanthimos’s Dogtooth. With Tsangari producing Dogtooth and Lanthimos producing as well as acting in Attenberg, the pair became the wave’s de facto poster children—even if, as is the case with most such categorizations, the filmmakers themselves vehemently opposed the idea of a movement. Lanthimos went on to direct increasingly large-scale films with relative regularity—his latest, The Lobster, features international stars like Colin Farrell, John C. Reilly, and Rachel Weisz—whereas Tsangari disappeared from the spotlight to some degree. Apart from her short film The Capsule, which made the festival rounds in 2012, she mostly collaborated on others’ projects, for example co-producing Richard Linklater’s Before Midnight, where she also appeared in a minor acting role.

It was a very welcome surprise when last year’s Locarno Film Festival announced that Tsangari’s Chevalier would screen in the main competition. Very little information was revealed prior to the premiere and the press kit only consisted of a rulebook for “a fantastic strategic game for two or more male players,” containing cryptic guidelines like: “Excessive use of adverbs, -5 points. Stiff hard-on, +2 points. Overblinking, -40 points.” As it transpired, these pertained to the game invented and played by Chevalier’s protagonists, six wealthy men vacationing on a yacht out at sea. The boat functions as a huis clos within which the men engage in a series of absurd contests, exposing and exploiting each other’s insecurities and vulnerabilities as they try to ascertain who amongst them is “The Best At Everything In General.”

As a film that revolves around games, Chevalier also plays with its audience. This is most obvious on the level of narrative and character. The film repeatedly pretends to follow familiar trajectories, but then deliberately rejects the dynamics customary to such scenarios (those hoping for an escalation à la Roman Polanski’s Carnage will be disappointed). Fittingly, when I met Tsangari in Locarno right after the premiere of Chevalier, she was wearing a white power suit and sunglasses so dark they completely concealed her eyes, making it impossible to read her small, enigmatic smile—she had all the look of a formidable adversary. 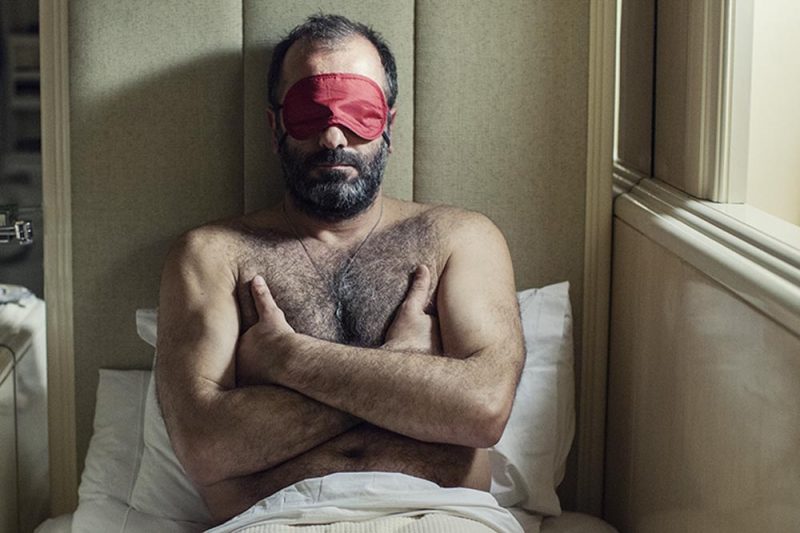 GMC Can you elaborate on what you said about wanting to play with the buddy film genre?

ART You know, it’s a genre, for example bromance movies. Have you ever seen The Odd Couple with Jack Lemmon? That’s a great one. Movies with men who are in crisis and they’re friends, and they try to help each other, and they try to get girls. They’re about male friendship, so this was a buddy movie without the buddies. They start out not being buddies, and at the end, they’re still not buddies.

GMC Yet they don’t end up antagonistic, either.

ART They are, deeply, underneath. But you know, the middle class can deal with it better than the working class. The crew erupts into a full fistfight. It’s impossible to contain that antagonism. The middle class somehow resolves it in a more civil way. They all depart from the boat. It’s been a futile game, and they all just go back to their miserable petit bourgeois lives.

GMC In this regard, why was it important for the characters to be men?

ART It’s just a very natural impulse that came to me. I didn’t set out to make a movie about men, but about human nature. To me it was much more clear to work with characters of the same gender, so that then the gender issue wouldn’t confuse the clarity of the competition.

GMC As in, gender disparities wouldn’t play a role?

ART Yes. Before this I had made The Capsule, which had an all-female cast, so I guess I was interested to see what that gender homogeneity would produce, what kind of aberrations, conflicts, colors—anarchy and harmony. I’m interested in opposites coming together and then splitting apart.

GMC During the blood oath ceremony, one of the characters invokes a secret society from 1821 [Filiki Eteira, aka Society of Friends]. What is he referring to?

Who knows if it actually existed, but it’s something we are taught about growing up. As a story or myth about our national heroes, we thought it was pertinent to our discussion about the nation. In our case, no one saves anyone, no one is the hero, so 200 years later, it’s the end of heroes. And the futility of victory—the complete, utter futility.

GMC Of victory in itself?

ART Yes. We just had the referendum [the July 2015 referendum on whether Greece should accept the austerity measures proposed by its creditors] and the nation voted no, but then it was yes anyway. Who won, who lost? In the end, you don’t know. It’s a pseudo-question answered with a pseudo-question.

GMC This sentiment reflects the current zeitgeist in Greece?

ART It’s not only a direct representation or comment on that. I think this boat and these men could be anywhere, at any time. We play Chevalier every day. You and I are playing Chevalier right now.

Chevalier is now playing at the Film Society of Lincoln Center and the IFC Center in New York. It screens in select US cities through the summer.

Giovanni Marchini Camia is a freelance writer and critic, and a founding editor of Fireflies. 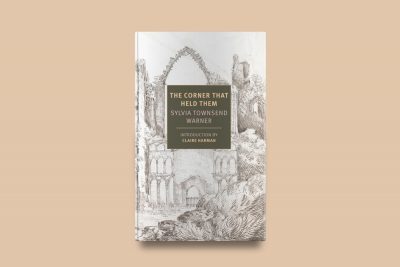