Assholes and Oxheads by Will Heinrich 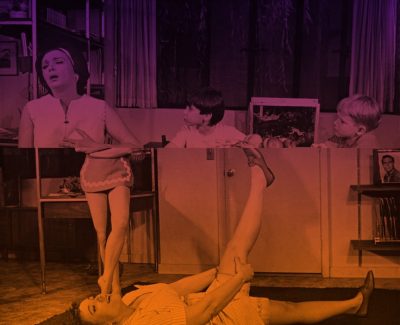 Will Heinrich was born in New York and spent his early childhood in Japan. His novel The King’s Evil was published in 2003 and won a PEN/Robert Bingham Fellowship in 2004. More recently he’s worked as an art writer, including several years as lead critic for the New York Observer.