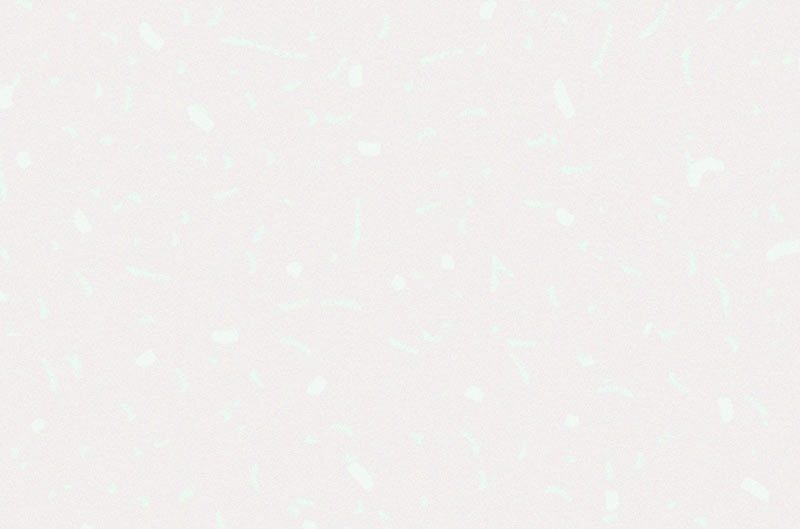 Early in The End of Eddy (FSG), the autobiographical debut novel of twenty-four-year-old Édouard Louis, the protagonist, Eddy Belleguele, recounts his mother’s frequent vituperations against what she calls “the politicians.” To her, such figures seem like distant, mysterious overlords who only ever make their presence felt, at least in their impoverished, semi-rural village in northern France, in the form of reductions to welfare payments. She resents them, and yet, when conversation turns toward crime, or “Arabs,” or “any kind of sexual behavior she didn’t approve of,” she doesn’t “hesitate to invoke those same powers,” telling Eddy, “What we need is some law and order in this country.” Later, once Eddy has fled home and availed himself of an education, he’ll find in his mother’s conflicted raillery echoes of those women who, in 1789, went in droves to Versailles to vent their grievances, but upon seeing Louis XVI, chanted Vive le Roi! Much like those women, and Eddy himself, his mother is “torn between absolute submission to power and an enduring sense of revolt.”

When The End of Eddy was published in France, in 2014, it became a sensation, and not in an altogether good way. Amid critical plaudits and spectacular sales (the book sold well in Europe and has been translated into twenty languages), there were accusations, advanced by journalists and relatives, that Louis had misrepresented the community he’d grown up in. LeCourrier Picard, the newspaper of Louis’s native Picardy, ran a story on Louis’s family, who expressed mystification at his depiction of them. Tash Aw’s recent essay on Louis in TheLondon Review of Books offers an English translation of Louis’s brother’s sentiment: “My brother was my hero, an example to me, I don’t understand why he’s done this to us.” 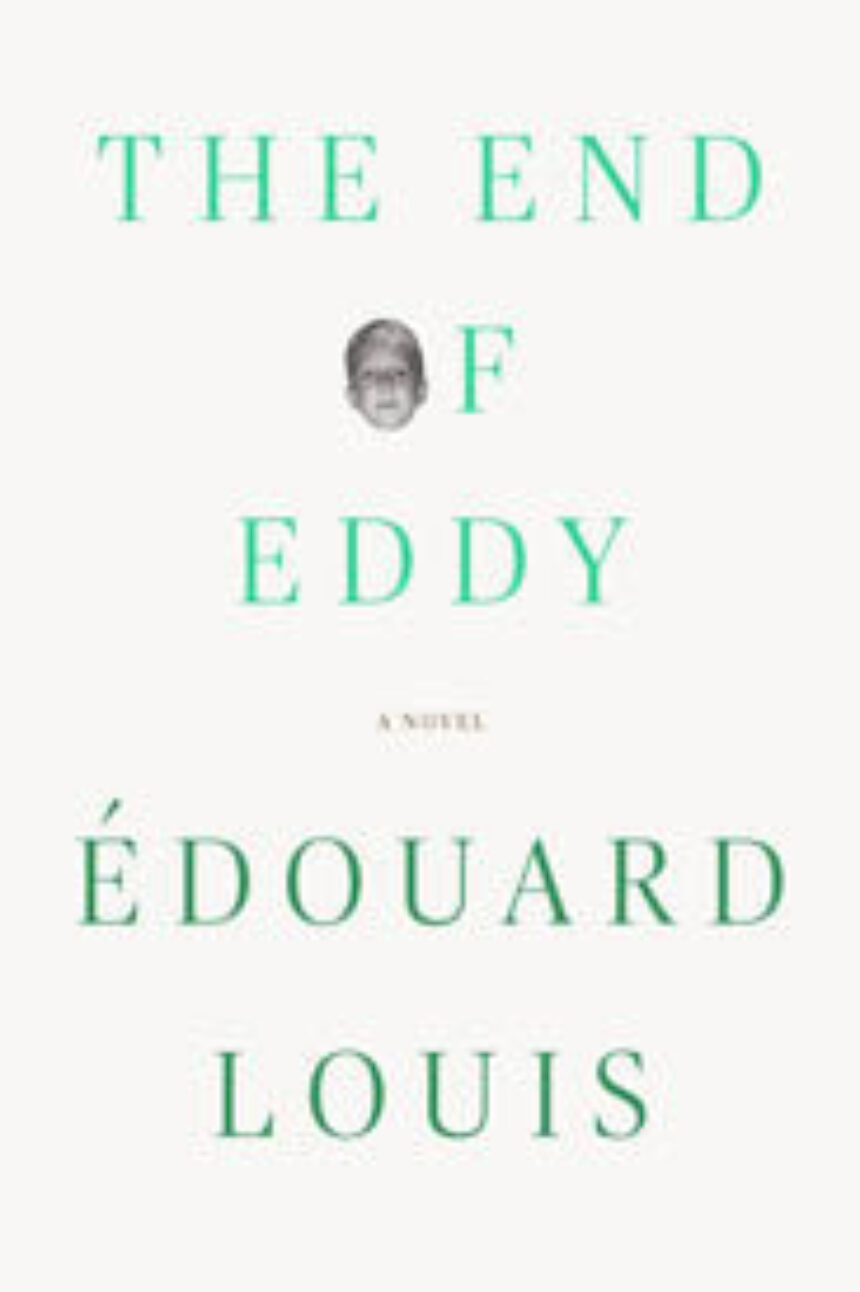 The controversy surrounding The End of Eddy seems related to larger debates about the increasingly divided nature of French society: the idea that the Parisian bourgeoisie and Front National–voting working class occupy separate and largely unbridgeable realities. In the same Le Courrier Picard article, a friend of Louis’s suggests that The End of Eddyis “the type of sensational discourse peddled to shock and frighten the bourgeois of Paris with images of a deprived working class, pour vendre—to sell copies and make money.” It’s not unreasonable to say that this tension, between cosmopolitan and peripheral cultures and, arguably by extension, between liberal-globalist and conservative-nationalist worldviews, is the very same one that drove France’s presidential contest. Nor does it seem unreasonable to say that The End of Eddy may, as it arrives in the US, in a translation by the scholar of French literature Michael Lucey, elicit nods of pained recognition.

At once a Künstlerroman and a coming-out narrative, The End of Eddy tracks the intellectual and sexual becoming of a boy whose flamboyance, whose “fancy ways” and “queeny gestures,” place him at odds with the conservative ethos of his village, locking him in a struggle between his organic nature and the expectation that he will replicate, in both demeanor and life ambition, the men he grew up around. “A father reinforced his own masculine identity through his sons,” Eddy tells us. To shore up their sense of worth against the pressures of financial hardship, the men in Eddy’s life hold up “masculine values” as “supreme.”

Louis has a genius for showing how poverty can wear down the human mind. It drains his family members of any excess tenderness; it forces them into increasingly twisted contortions of justification. When Eddy asks his parents why they won’t install carpeting to cover the damp patches that “permeated the whole house,” they awkwardly demur. “The impossibility of doing it forestalled the possibility of even wanting to do it, which in turn made sure it never entered into the realm of possibilities.”

Meanwhile, Eddy has his eyes on the world outside this narrow realm, and his desire to flee seems almost borne of his sexuality, as though being gay and being an “arrogant class renegade,” as he calls himself, were mutually generating phenomena. “Being attracted to boys transformed my whole relationship to the world,” Eddy says, “encouraging me to identify with values that were different from my family’s.” And yet he’s attentive to the way in which differentiating himself—liking theater, disliking sports, taking a sincere interest in school—can be perceived by his family as a betrayal. His loftiness reminds them of their own lowliness. At one point, Eddy makes the mistake of using the phrase “have dinner,” instead of the family’s preferred locution, “chow down.” His parents mock him, “Now he thinks he’s a gentleman, he going to philosophize for us.” To talk this way, Eddy tell us, “meant talking like the class enemy, the haves, the rich folk.”

At every turn, the resentment Eddy feels toward his community is checked by a strange and tormenting affection for it. He can’t help but love the very people—the alcoholic father, the violent older brother, the ever-present militia of neighborhood bullies—he means to escape from. The same conflicting impulse defines his early sexual experiences. At one point, Eddy finds himself in bed with a girl for whom he cannot, despite his best efforts, summon genuine desire. To arouse himself, he resorts to thinking, perversely, of his attackers at school. Here as ever the violence in the book is inflected with an element of the erotic. He imagines “massive and brutal men…covering my mouth…making me grab their dicks…spitting in my face….insulting me faggot.” His fantasy is like the sexual corollary of his mother’s feelings toward the French government: his sense of revolt is matched only by his absolute submission.

Eddy does eventually leave home, for a baccalaureate-path theater program in nearby Amiens. The vestiges of village life prove hard to shake, however. When he arrives he wears, initially with great pride, an Airness jacket bought by his parents before his departure at great expense. But he soon concludes that the jacket is trashy, out of place among the wool coats worn by other boys in the city, and he tosses it in a trash bin, “filled with shame.” Is it as easy as that? Walking to his new dormitory, lugging a suitcase that “belonged to my brother and then to my sister,” Eddy looks down at his hand and sees that such baggage has, inevitably, left its mark. “My fingers are raw,” he says, “nearly bloody from walking those miles.”

Daniel Lefferts is a writer living in New York. 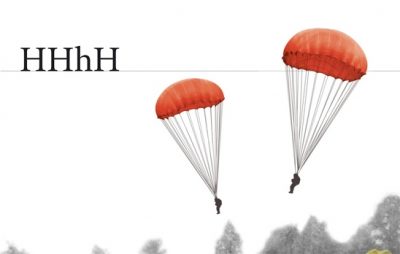