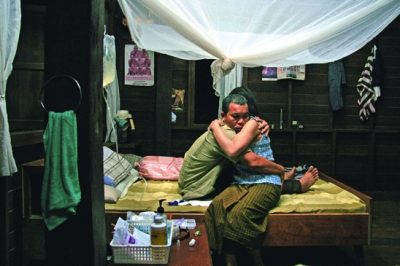 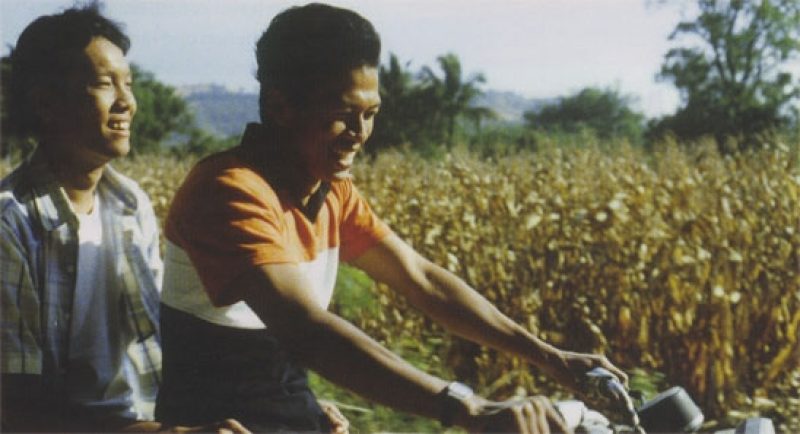 Apichatpong Weerasethakul’s training as an architect may not be immediately perceived in his trippy and moving Tropical Malady. Like the film itself, it tends to reveal itself in disciplined measures. Apichatpong’s “memoir of love and darkness” is a love story in two parts. The first concerns a young soldier, Keng, who is posted to a small village where he meets and falls in love with local boy Tong. Strange things start to erupt in the dark spaces that surround them. Tong silently leaves Keng and vanishes into the forest. The second story picks up here, with Keng tracking a shape-shifting tiger spirit who, in turn, starts tracking him. The film suggests much about the restless, destructive energies of romantic desire as well as its enduring allure. I liken watching one of Apichatpong’s films to the experience of visiting a friend’s house in a Southeast Asian city. One maneuvers from lively, clotted streets through a gate into a quiet, spacious garden and then into a cool, dark house, from terrible light to deep shadow, from one sort of reality to another very different one. The transition is at once startling and sensuous. The film’s intriguing narrative quality is also the accomplishment of Apichatpong’s editor, Lee Chatametikool. The film won the Jury Prize at last year’s Cannes Film Festival but we didn’t need the award to know that Apichatpong is an artist of great significance. His previous films, Mysterious Object at Noon and Blissfully Yours, as well as the very different but equally sharp Iron Pussy (a collaboration with the artist Michael Shaowanasai), are material proof of this young director’s range, wit, and intelligence.

Mundanity and Insanity: on Joy Williams’s The Changeling by Lincoln Michel 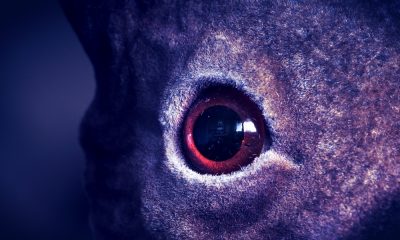 Rediscovering a beguiling masterpiece forty years after its publication. 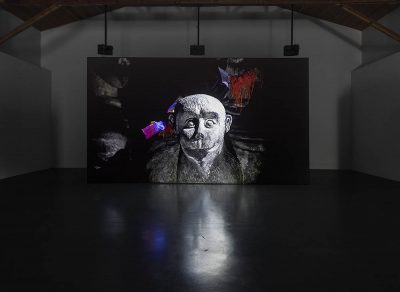