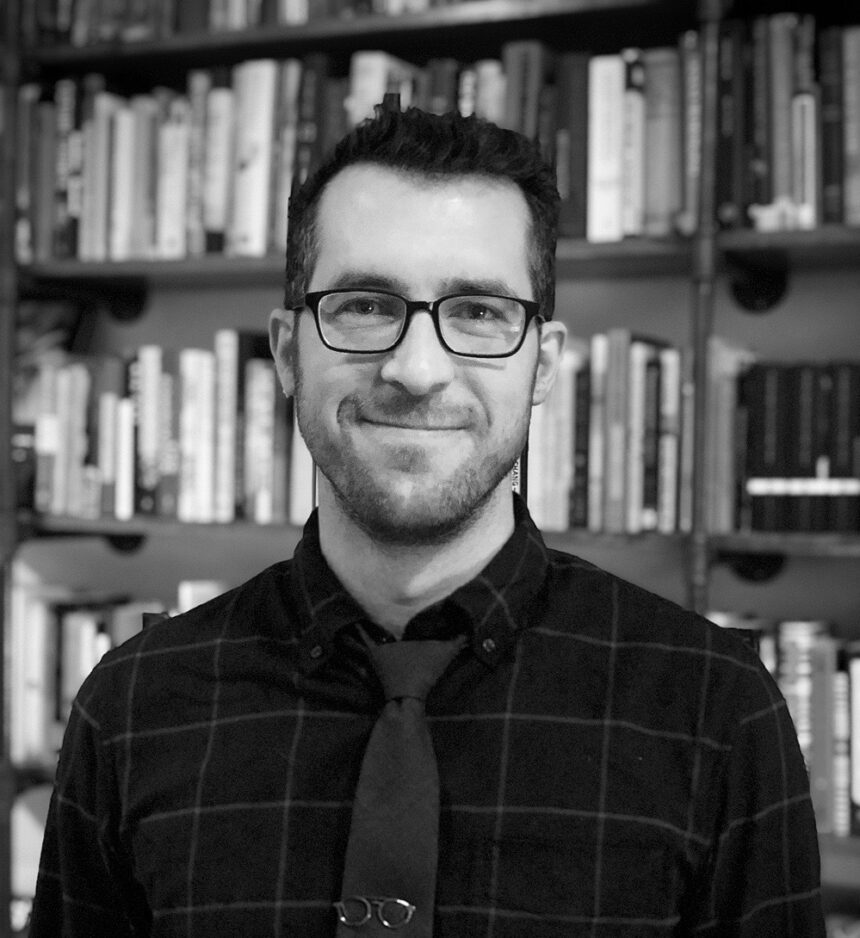 “I’ve admired BOMB Magazine and its contributions to the creative community for years, so I’m especially proud to join a team that’s dedicated to amplifying the voices of both new and established artists and writers.”

Benjamin Samuel has worked in the non-profit and independent literary community for over ten years. Previously, he was the Managing Editor of Restless Books, the Director of Programs of the National Book Foundation, and an editor at Electric Literature, where he co-founded Recommended Reading.

Samuel also teaches writing in the Narrative Medicine graduate program at Columbia University and serves on committees for the National Book Foundation and the Brooklyn Book Festival. He has an MFA from Brooklyn College, and his writing has been published by McSweeney’s, Lit Hub, Crime Reads, Publishers Weekly, Men’s Journal, InsideHook, and Guernica.

Abbigail N. Rosewood’s If I Had Two Lives by Yasmin Roshanian 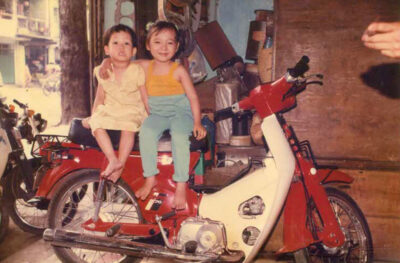 In New York, everything sounds back to Vietnam…