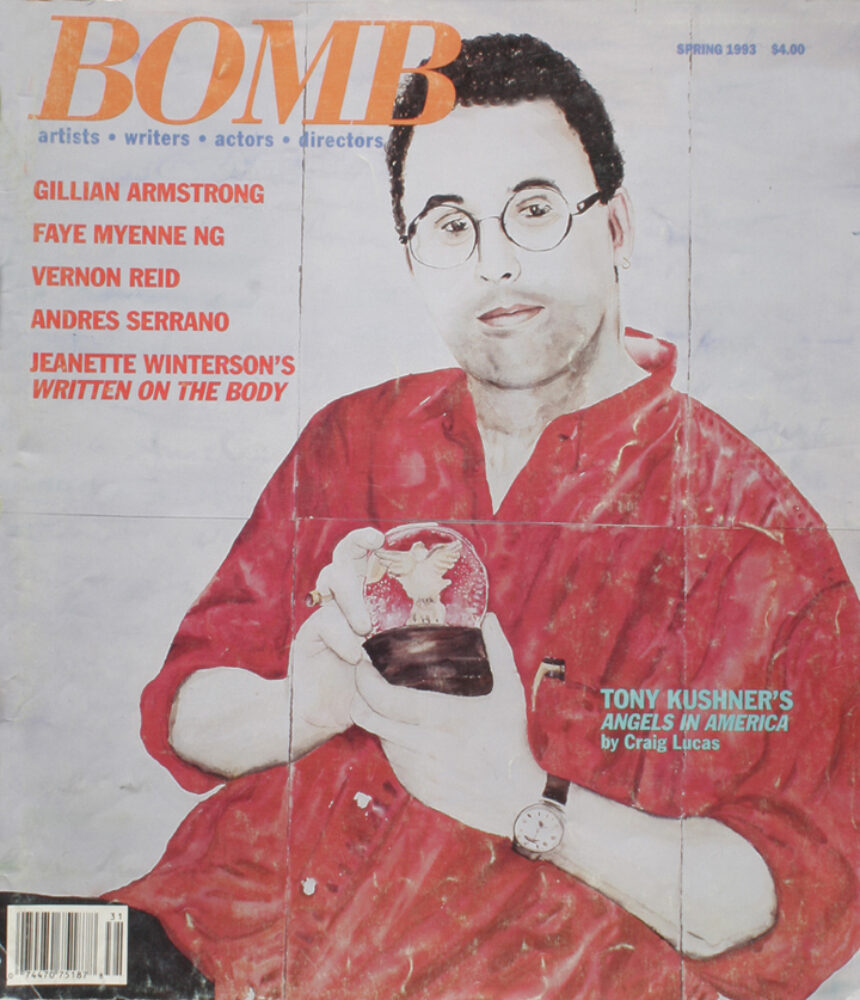 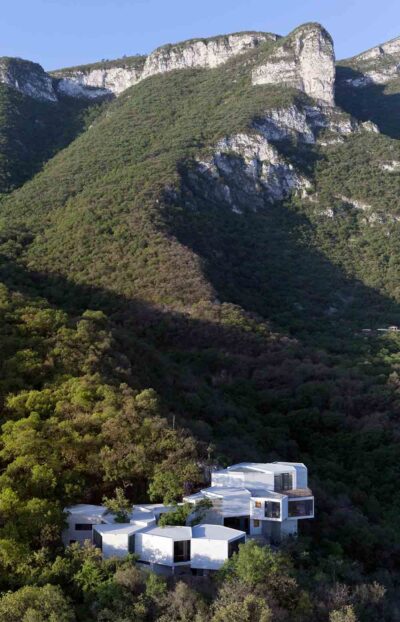 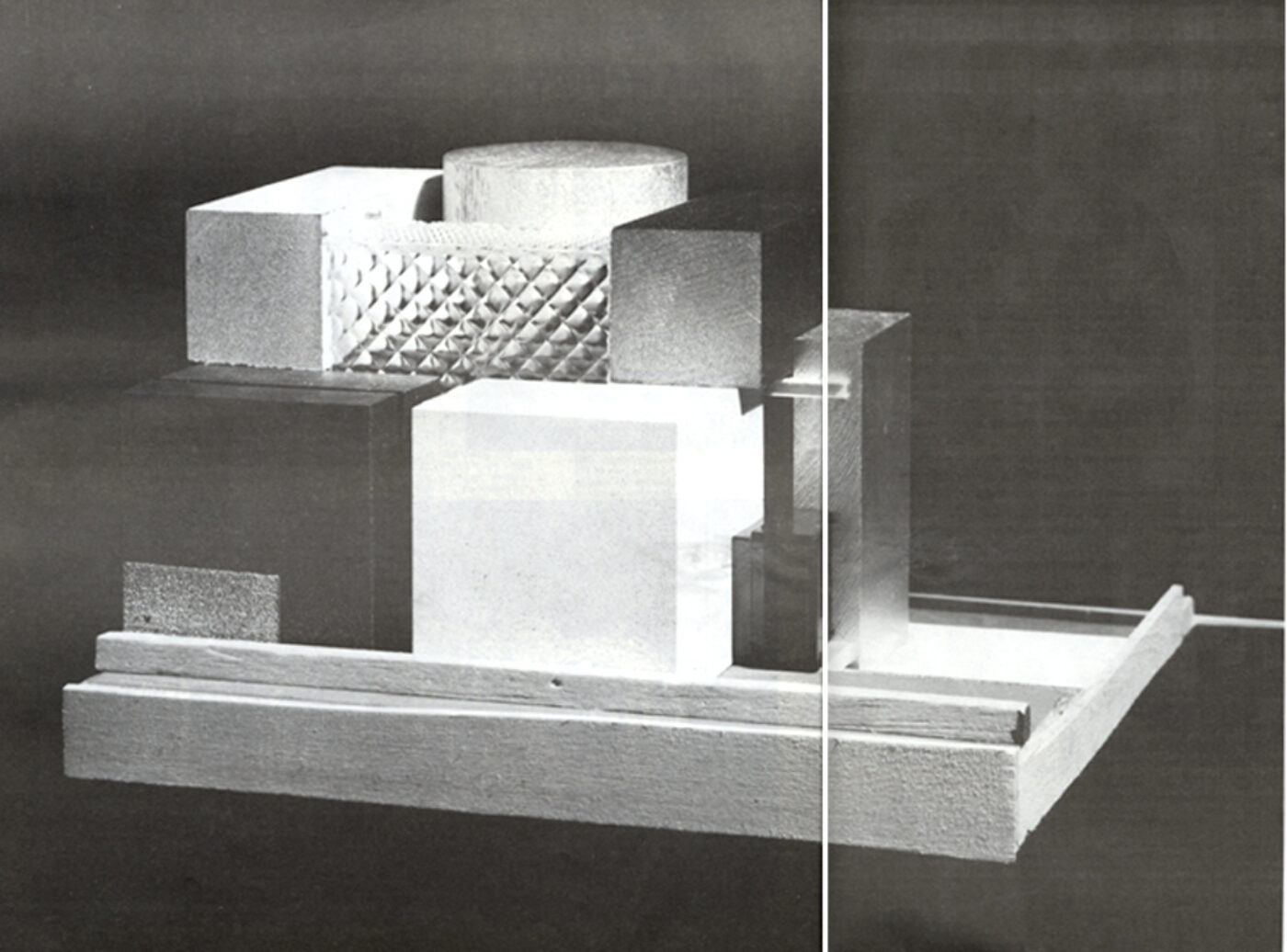 As some architects like to build paintings, Andrew MacNair prefers, in a lyrical and classical analogy, to build songs. MacNair has taught widely and wildly, now at Harvard. His pedagogical activism has driven him to create many new publications including: Skyline, Metropolis, Express, and Architectures.

I have been attracted to the work of MacNair, among the younger architects, because of his learning without bombast, its proliferation without mannerism, and its sense of detail without cliché. There is a joyful spirit to his lyrical building that has permitted him to explore a poetic reality within tectonic, concrete grammar. MacNair is a knowing architect with an authentic voice. He knows that architecture need not be an impersonal, cliché ridden art—he celebrates an eruptive frangible, maximal architecture. Here frozen music turns into pure heat.

—David Shapiro is a poet and art critic. 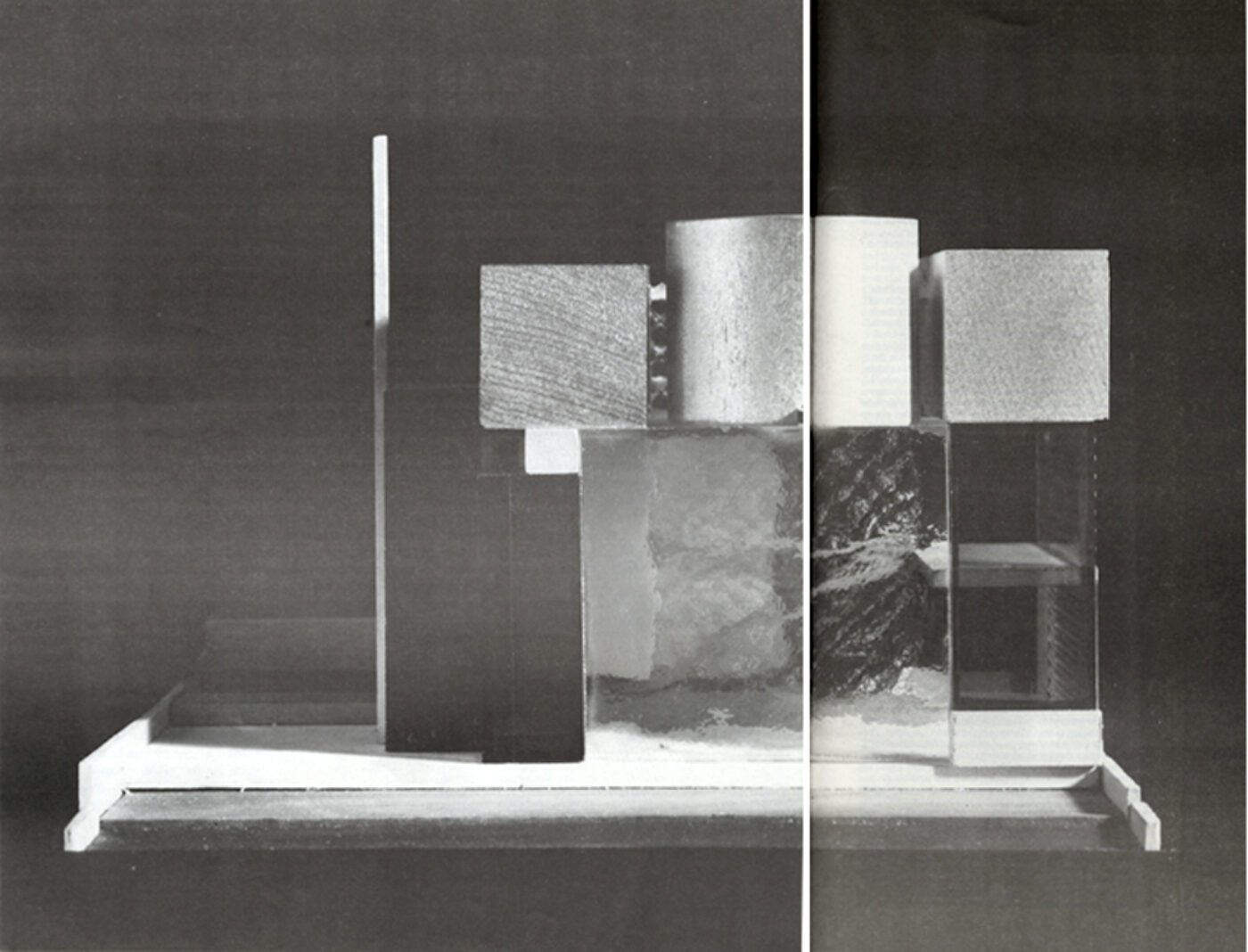 Andrew MacNair, Hague House, 1993, side view: Looks over the canal and across to the gardens. 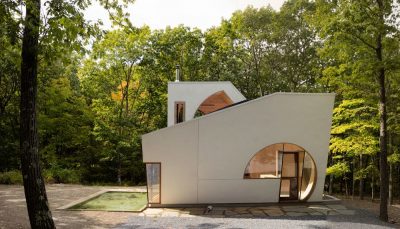 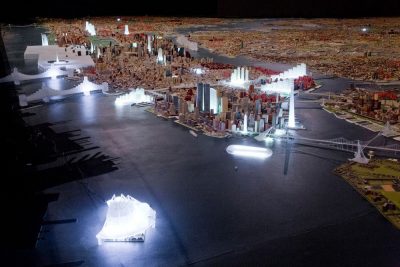 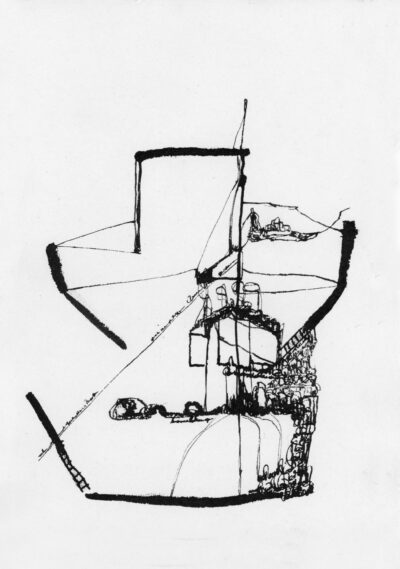 Renee Gladman is the author of ten works of prose and poetry, most recently Calamities, a collection of essay-fictions. Her first monograph of drawings, Prose Architectures, was published by Wave Books in 2017. She lives in New England with the poet-ceremonialist Danielle Vogel. 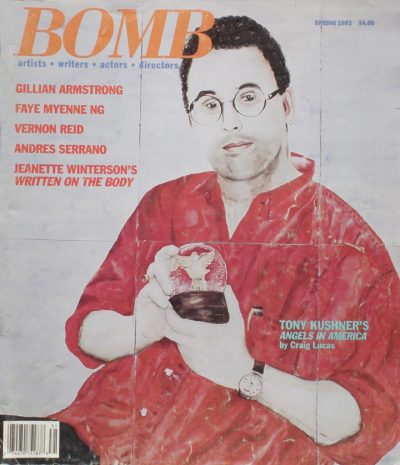